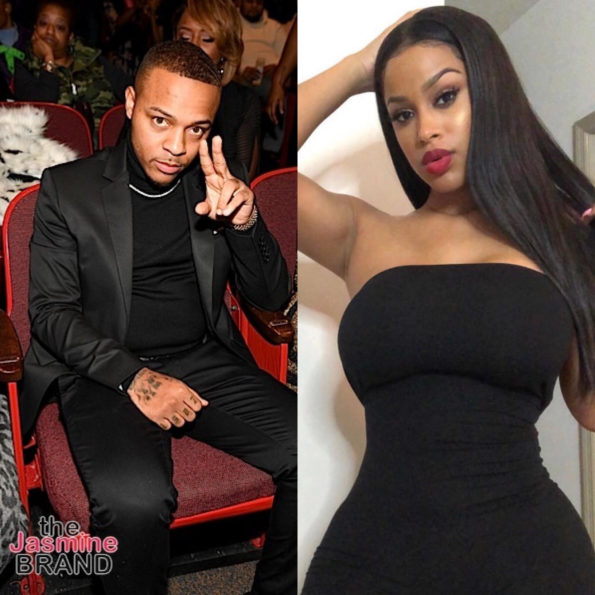 Over the weekend, Rapper Bow Wow (real name Gregory Moss) was put on blast by ex-girlfriend, Kiyomi Leslie in a series of tweets detailing their abusive relationship and the rapper’s family covering up Bow Wow’s alleged abuse. Over the weekend, the ‘Growing Up Hip Hop: Atlanta’ alum unleashed her frustration on her ex. She tweets:

“Bro some n*ggas you wish you never got involved with. Lord that n*gga is a corn BALL. He keep telling lies on my name and imma embarrass you, your momma, and everybody you deal with! PROMISE.” 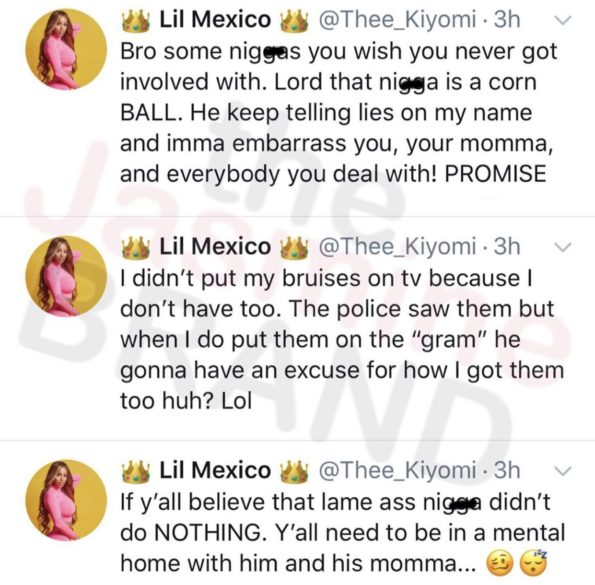 She continues, adding an alleged incident where  Bow Wow’s abuse was so severe at one point we’re he was a cause of an miscarriage. Plus, Leslie alleges the rapper’s family, particularly his mother, Teresa Caldwell covered up lies for Bow Wow to the authorities.

“Bet he won’t tell y’all the police been called out more than that one occasion and his family lied & covered for him that time. He beat me while I was pregnant. Punched me in my stomach & all… lost my baby and still covered for the weak a** n*gga.” 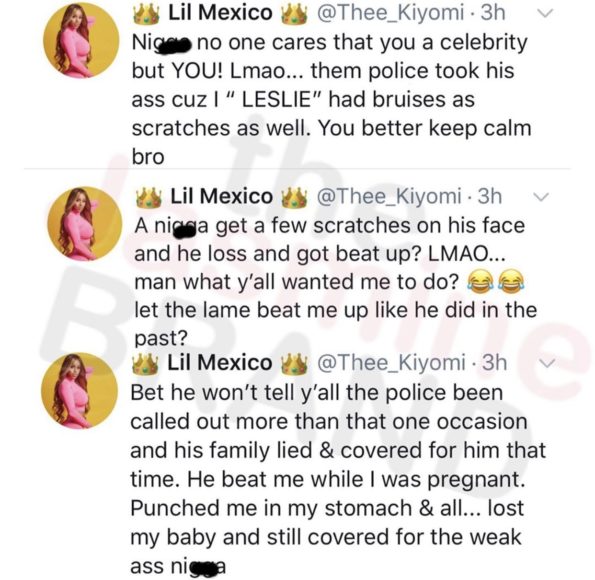 She ends her rant on Twitter calling out Bow Wow’s mother,

“His weak a** momma called me sounding all concerned that her son beat me… TERESA KNEW her son beat me numerous times and still got on national television to lie… YOU LUCKY MY MOMMA RAISED ME TO RESPECT WOMEN BECAUSE WHEEEEEW ! Trashhhhh.” 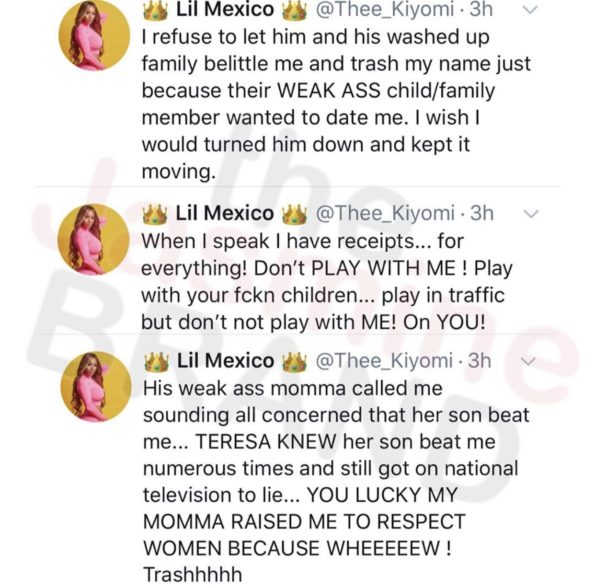 Earlier this year, the couple were both arrested following an violent scuffle allegedly stemming from Bow Wow being jealous after he spotted Leslie flirting with NBA legend, Shaquille O’Neal at his epic “Shaq’s Fun House” party. 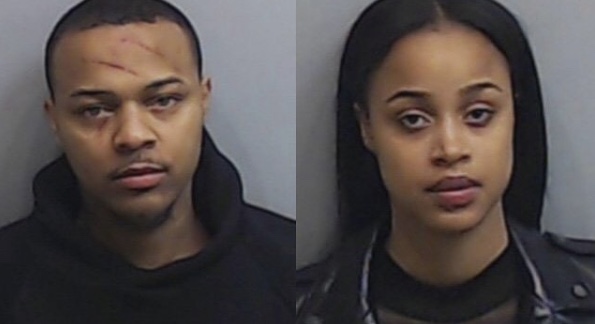 In March, Bow Wow discussed the double standards of domestic violence. He said:

Once the photo came out of me, and they saw the two compared – that’s when everything switched. I actually saw a lot of men fighting for me saying, like, ‘Yo, if that was me, it would’ve been a different situation. For him to carry it out the way he carried it out, you gotta respect that.’”

What are your thoughts on Kimyomi’s tweets? Let us know in the comments! 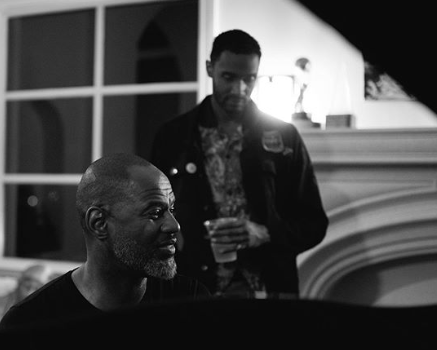