It won’t be that easy for Cardi B to coin the phrase “Okurrr.” Her trademark applications for both “okurrr” and “okurr” have reportedly been shut down by government officials.

Apparently, it’s too common. The U.S. Patent and Trademark division said the phrase was considered

It added that it,

“is a slogan or term that does not function as a trademark or service mark to indicate the source of applicant’s goods and/or services.”

Cardi B filed the application for the trademark shortly after the phrase was the focal point in a Pepsi commercial that aired during this year’s Super Bowl.

She reportedly wanted to use the term for

She also wanted it for merchandise like leggings, t-shirts, bodysuits, undergarments, dresses and more.

She described it to Jimmy Fallon last year and said,

“It’s like a cold pigeon in New York City. It depends on the situation that you’re in. If somebody checks somebody, it’s like ‘okurr’ I didn’t know she had that in her.”

As previously reported, Cardi’s attempt to trademark the term in March. She defender herself against fans who criticized her move.

“Wait, wait, wait… So you hoes is mad because I trademark ‘Okurrr?’” Let me tell you something, every single time I go to a corporate meeting these folks be like, ‘I can’t wait to hear you say okurrr. Everytime I go to a TV show… ‘Hey, hey can you teach me how to say okurrr?’ Everytime I go do a commercial, ‘Hey can you finish it off with okurrr? You think I ain’t gonna profit off this s***? B**** white folks do it all the motha f***in time. You wanna be mad at me because I wanna get some motha f***in money? While I’m still here I’m gonna secure all the f***ing bags.

Do you think ‘okurrr’ is too common for a trademark? Tell us in the comments! 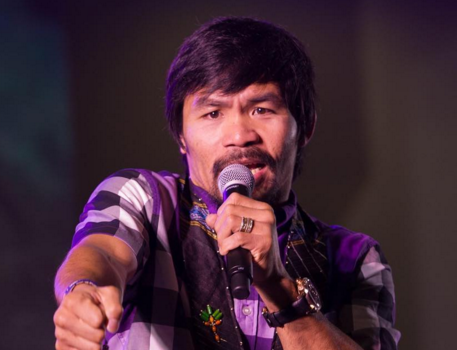 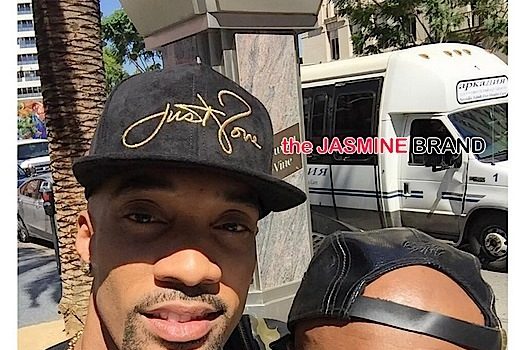 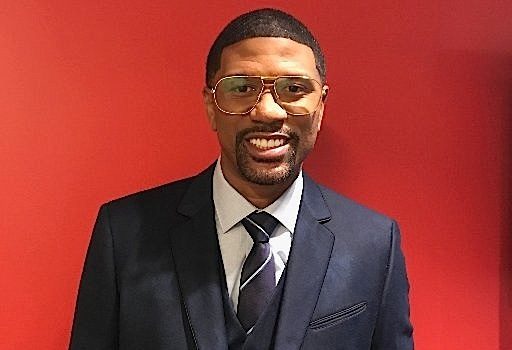