Tony Rock, Chris Rock’s younger brother, is the best comic in the family. Chris expressed these sentiments on social media, while celebrating his birthday. Chris (54) shared a photo posing with Tony (44) writing:

Happy birthday to coolest younger brother of all time. Fastest hands best jump shot and the best comic in the family. Ladies and Gentlemen today we celebrate My brother the great Tony Rock.

While Chris is known for his acting and comedic credits, Tony has a growing resume as well. Tony, who grew up with seven brothers and two sisters, has TV and film credits including: BattleBots on Comedy Central, UPN/The CW sitcom All of Us, Everybody Hates Chris and The Funny Spot on TV One.

He starred in his own sketch comedy TV series, The Tony Rock Project, which was broadcast on MyNetworkTV from 2008 to 2009. He appeared in Think Like a Man and hosted Apollo Live on BET.

See his appearance on The Breakfast Club below. 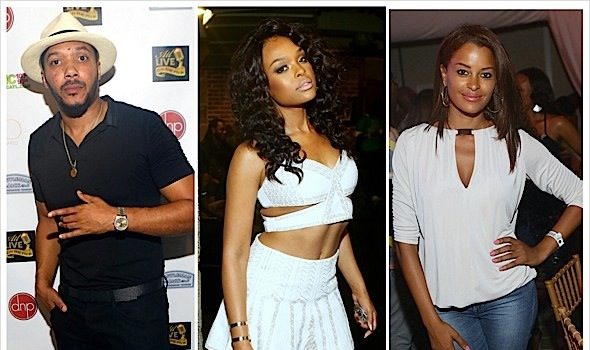 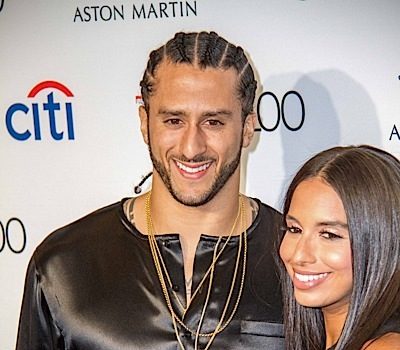 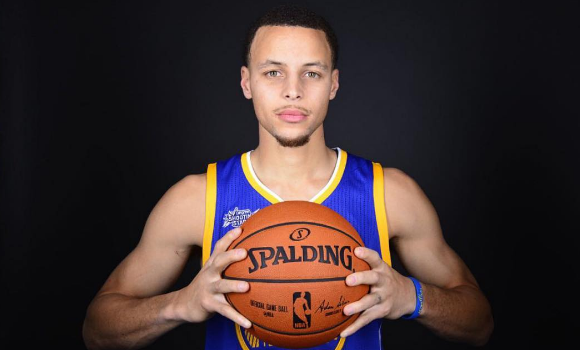