Television personality Sherri Shepherd confessed to what some saw as a shocking revelation. The 52-year-old recently appeared as a guest on The D.L. Hughley Show, where she said that several friends of hers in the industry warned her not to marry her now ex-husband Lamar Sally. The result of her deciding to go against her friend’s advice was many of them not attending her nuptials.

Hughley started off in a blunt manner saying,

“Everybody said that. Steve Harvey said it, Barbara Walters said it, Whoopi [Goldberg] wouldn’t come to my wedding. Everybody tried to tell me. The only person who showed up was Kym Whitley because she got a free iPad and she was my bridesmaid — we gave away free iPads.”

The Chicago-native then went into detail on why she decided to marry Lamar saying,

“I was in New York doing The View and I was lonely. That’s what it was. You can’t do stuff out of fear and being lonely. All of the women of The View were amazing, but they had lives. Whoopi would go home and eat her brownies; she was gone for the night. Then, Elizabeth Hasselbeck had her family and Joy [Behar] had hers, so I was out there by myself. I didn’t have custody of Jeffrey [her son]. I’m fighting for custody of Jeffrey, and Niecy Nash introduced me to this person.”

Not only did their marriage fall apart, but they had what some label a tumultuous custody battle over their son who was born to a surrogate. Sherri doesn’t have a biological connection to the child as it was conceived with Lamar’s sperm and donor egg. Nonetheless, she ended up being forced by the judge to pay her ex-hubby child support.


Out of all her friendships, the biggest one that was damaged was her sisterhood with Claws actress Niecy Nash. She explained:

“We had a big blowout. We did. I said, ‘Niecy, I will never go out with anybody you introduce me to.’ We came to a meeting of the minds yesterday, we were together, she said, ‘Would you just go out?’ I said, ‘Yeah, but I’m not going to get married to any of your recommendations.

However, the former View host is thriving in he professional life as she currently stars as a school principal on the new Netflix series Mr. Iglesias. 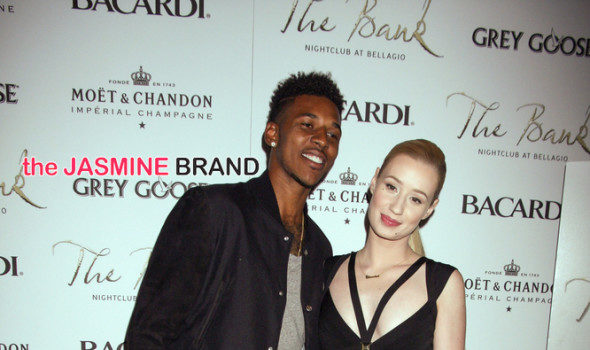 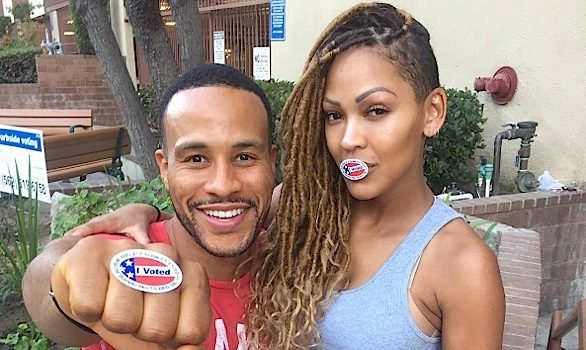