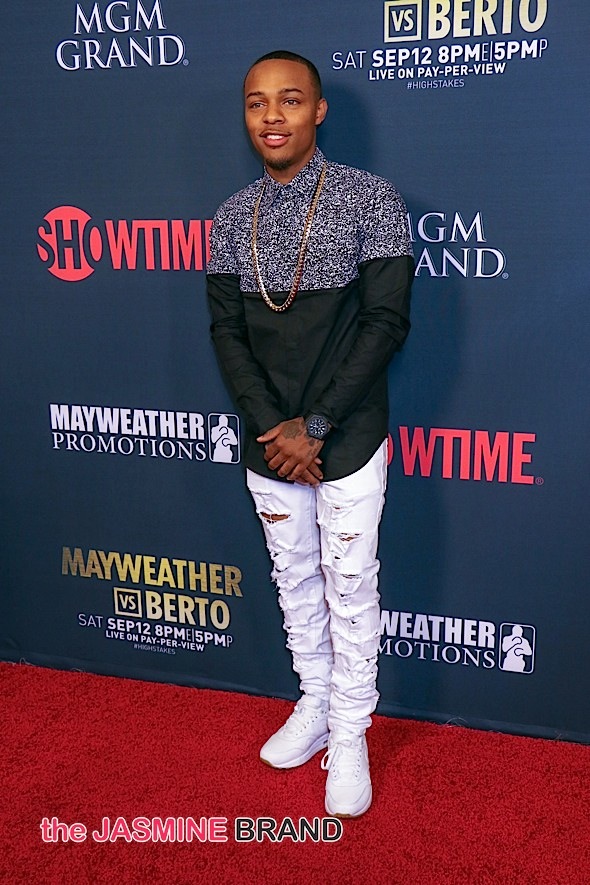 Bow Wow (real name Shad Moss) is returning to the big screen. Reportedly, the 32-year-old rapper and actor will allegedly be reprising his role as Twinkie in ‘Fast & Furious 9’.

He played Twinkie, Sean’s first friend he meets in Tokyo and who sells various consumer goods and catastrophically introduces Sean to drift racing.

No details about his storyline in Fast & Furious 9′ have been revealed. Fast & Furious 9 will be directed by Justin Lin and written by Daniel Casey. It will be the ninth installment in The Fast and the Furious franchise. 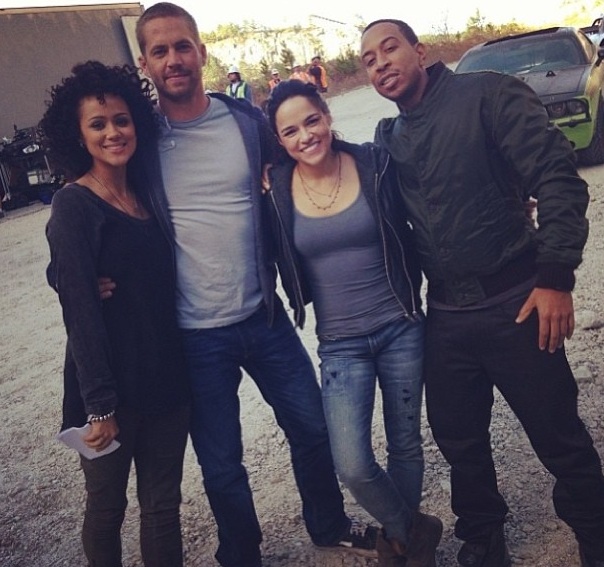 In addition to his rumored role in the upcoming Fast & Furious film, he’s also executive producing a TV movie called, “In Broad Daylight”. 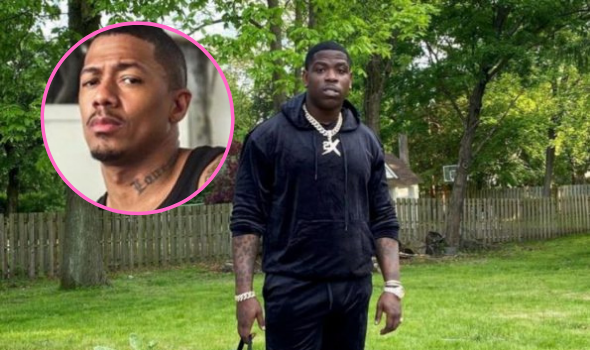 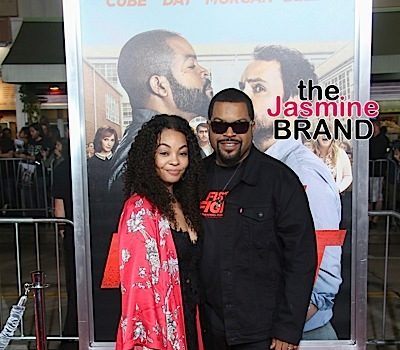 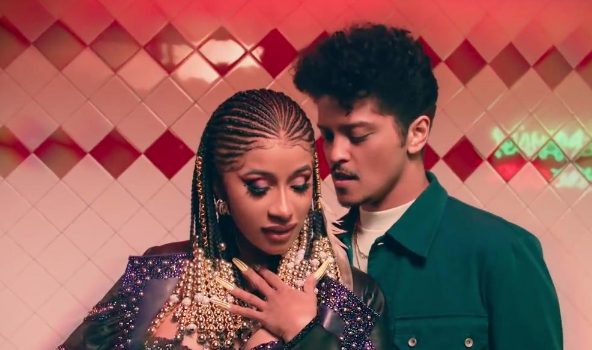