The famous father of Beyonce and Solange Knowles is celebrating his 6th wedding anniversary with wife, Gena. Over the weekend, he shared a sweet post, celebrating their special day. Sharing a photo of the pair walking down the aisle, he captioned the image:

Happy 6th Anniversary to my beautiful wife, Gena! I love you past the moon and the stars! ?????? 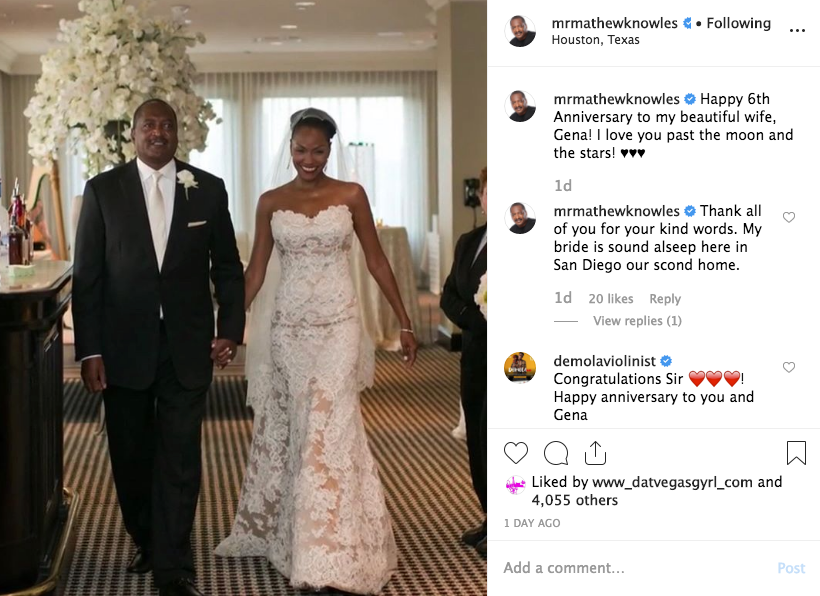 See the sweet social media post that he shared on their 5 year anniversary.

My wife and I are leaving today to go on our 5th wedding anniversary to our secret location to renew our vows. Cheers to another 5 years. ?

Mathew, who is a record executive, talent manager, and businessman was previously married to Tina Knowles, Solange and Beyonce’s father. They divorced in 2011. 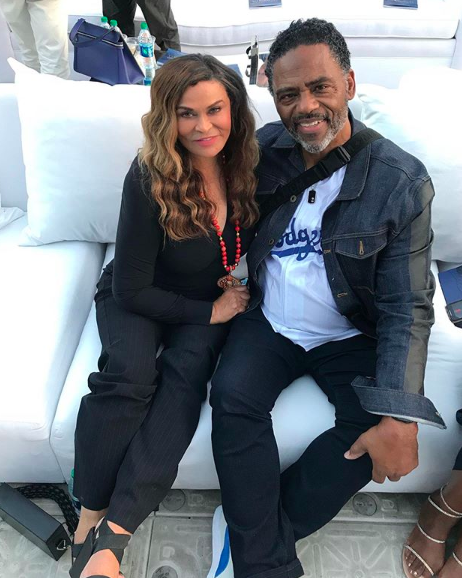 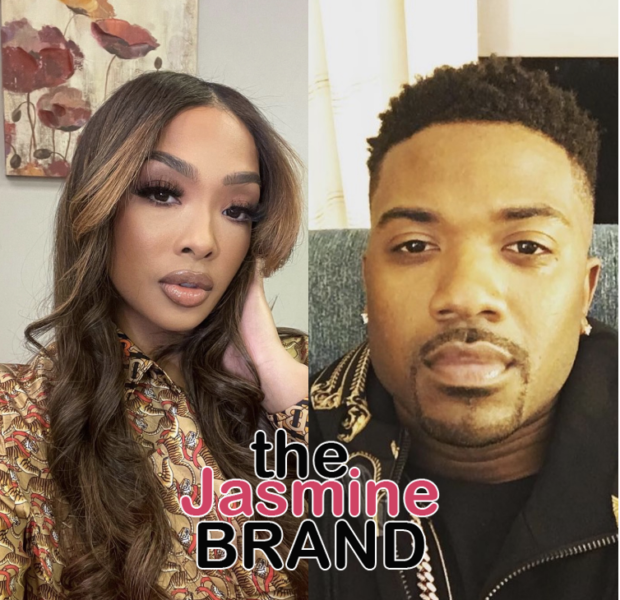 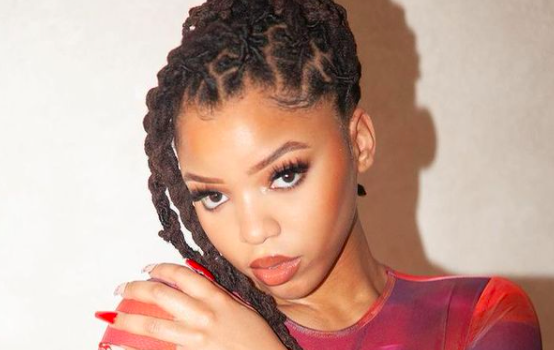 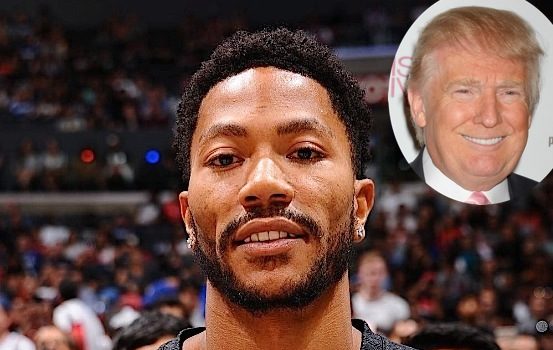