A$AP Rocky was taken into custody overseas for his alleged involvement in a street fight in Sweden.

The incident was recorded and shows A$AP, whose real name is Rakim Meyers, and his friends throwing a man to the ground outside of a burger joint. They then punch and kick him.

The rapper and three of friends were arrested shortly after he hit the stage for a music festival in Stockholm. He said the fight was actually started after two men followed him and assaulted his bodyguard. He added,

“We don’t know these guys and we didn’t want trouble.” 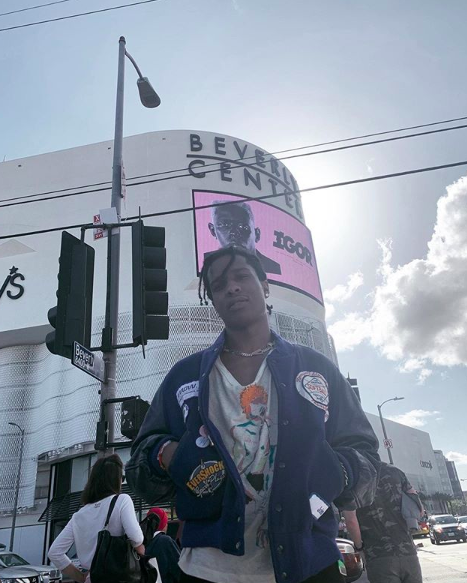 He presented video of his own that shows one man claiming A$AP’s friends broke his headphones. His bodyguard tells two men to leave and they don’t. A$AP said,

The men then leave before they reappear and A$AP’s friend is heard saying he could,

Things escalated even further when a woman accused one of the men of sexually assaulting her. A$AP’s video ends before the fight begins. But in footage of the actual fight, A$AP’s friends throw a guy to the ground and punch and kick him. A$AP was arrested around 1.a.m. Wednesday.

“One person was arrested for assault and three people were arrested for serious assault, and the artist is one of those three.”

An insider said A$AP was,

caught up in a street fight a couple of days ago, but that was not his fault.But because footage of the incident was so widely shared on social media Swedish authorities have decided to make an example of him. Now he faces being held in jail until a full court hearing in August – which will totally jeopardize his music career.”

ASAP is meant to performing in Norway tonight, which has to be canceled. Next it’s Poland, then Ireland and he is meant to be headling at the Wireless Festival in Finsbury Park, London, on Sunday.This has major repercussions for his whole career. Rocky agreed to go to give a statement with the guys he was with but they were met by an army of police officers.

He had a lawyer with him and he expected to give a statement. But he was arrested at 1am and has been in a police cell ever since.”

Instead of appearing at his scheduled concert in Norway Wednesday night, A$AP will appear in court on Friday. He will be held in jail until then.

What do you think about the incident? 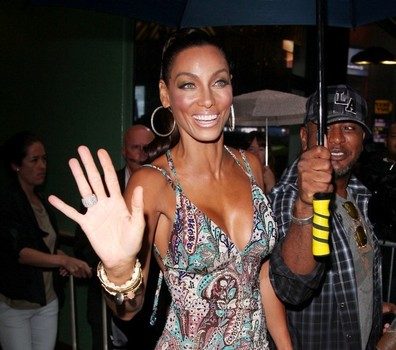