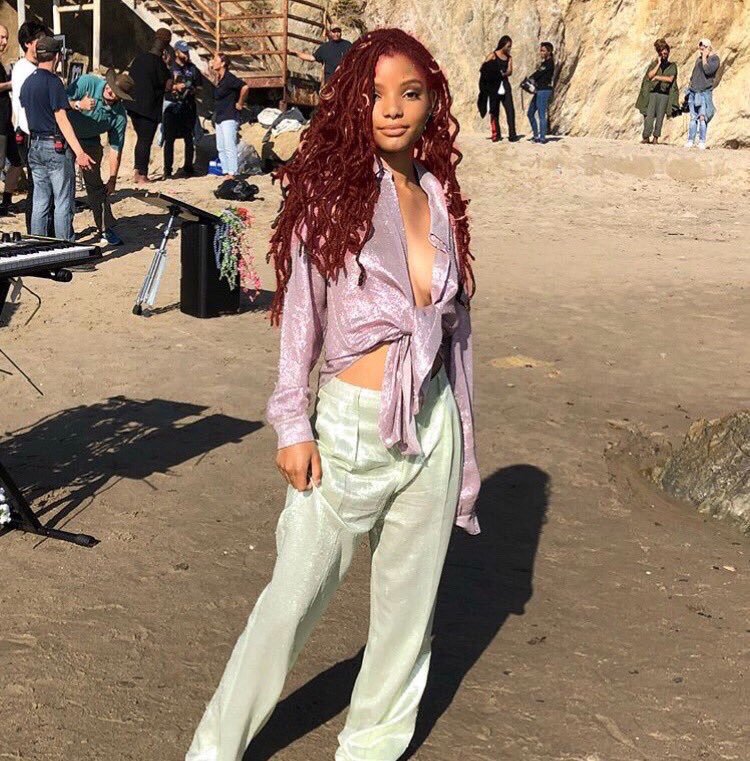 2019 has been a year of blessings for 19-year-old Halle Bailey of the Beyonce-signed duo Chloe x Halle.

Not only has the Atlanta-native been nominated for two Grammy Awards while co-starring in the hit sitcom, Grown-ish, but she will be hitting the big screen with Disney.

According to reports, the R&B singer has been cast to play the iconic role of Ariel in the live-adaption of “The Little Mermaid.”

The “Kids Are Alright” singer will be starring alongside viral rap star turned actress Awkwafina while comedic actress Melissa McCartney “is in talks” to play the main villain Ursula. (Although rising pop singer Lizzo is still campaigning for the role of Ursula.)

The reboot of the movie will feature both the original songs from the 1989 animated flick and new tracks with the assistance of Hamilton creator Lin-Manuel Miranda who is also taking on the role of producer for the upcoming project.

For those who may not remember what the 1989 film was about, The Little Mermaid revolves around a mermaid princess named Ariel who dreams of becoming a human after falling head over heels with a prince named Eric. Some of the songs from the cinematic piece that has stood the test of time in popular culture include “Under the Sea,” “Part of Your World” and “Kiss the Girl.”

When it was announced a year ago, that the ‘Little Mermaid’ was being rebooted as a live-action film, there was an outpour of public speculation on who would take on the role of Ariel. 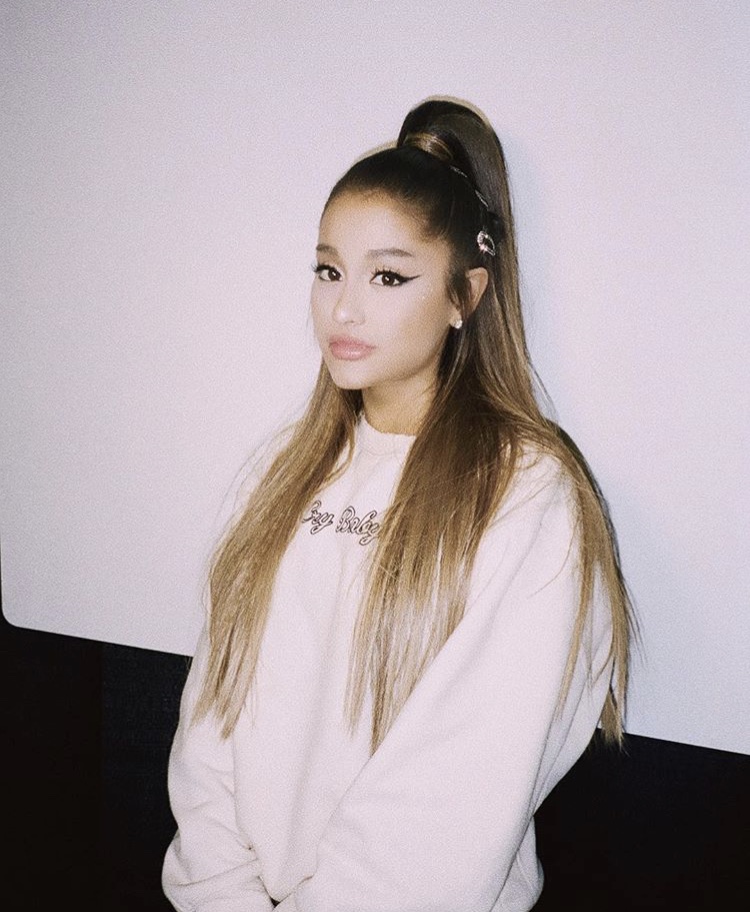 A petition was made for singer Ariana Grande (who wore her hair red for her role on Nickelodeon’s Victorious), while Lindsay Lohan has displayed public interest in playing Ariel.

How do you feel about Disney casting Halle for the role? Let us know in the comments. 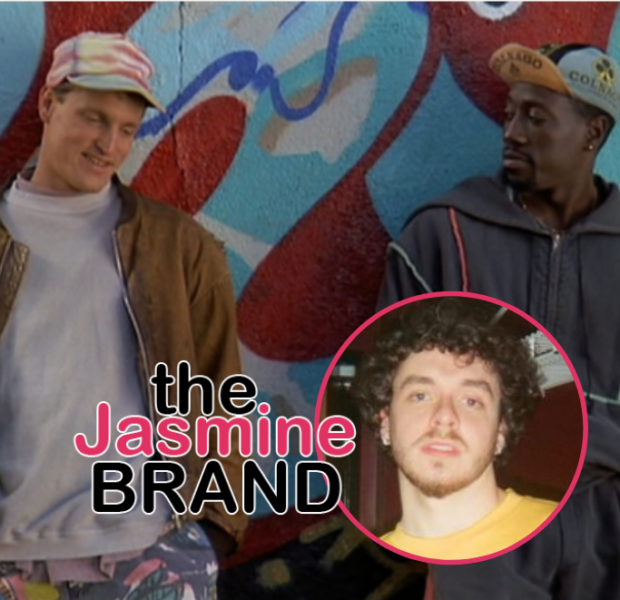 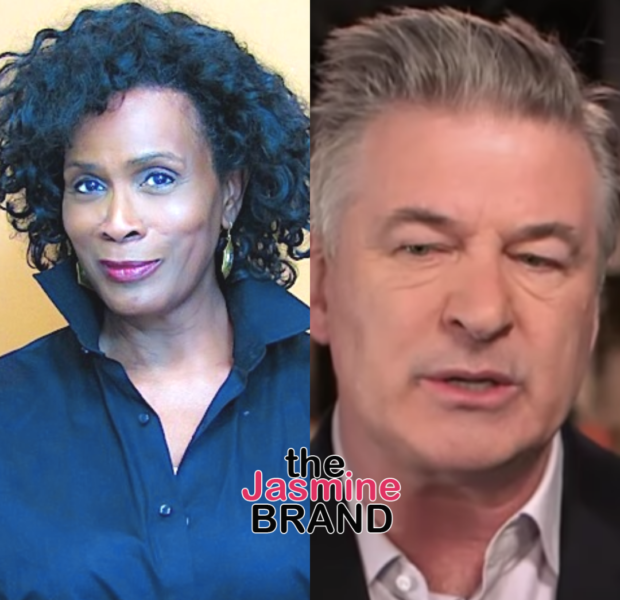 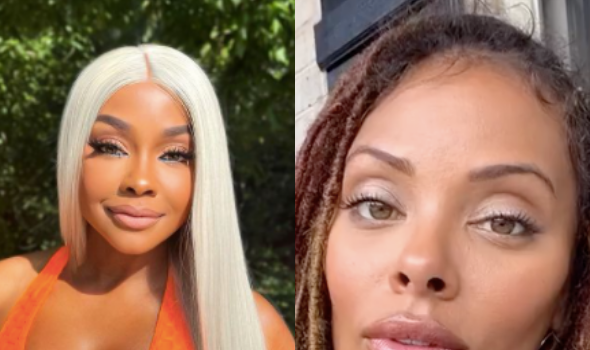 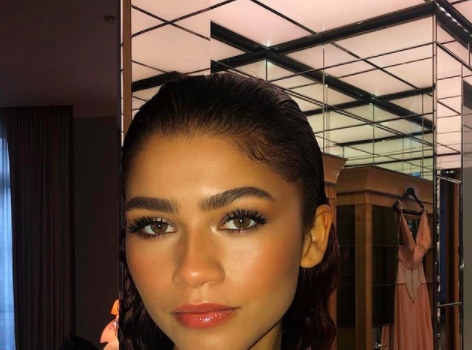