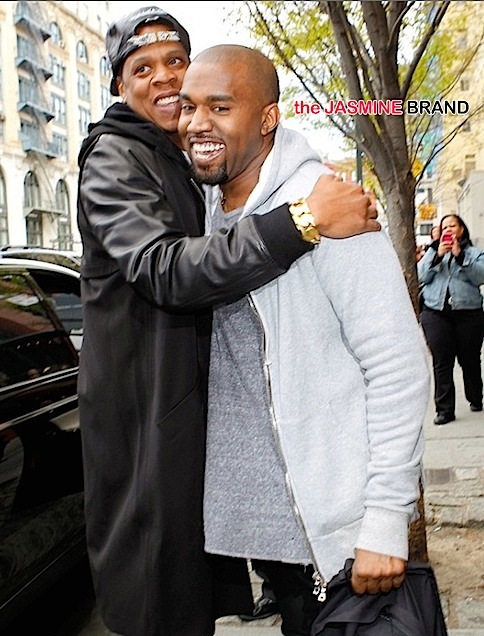 On the song (which went viral on social media and was later deleted), Kanye seemingly references a lost friend of the past, which some speculate is Jay Z. Kanye says in his verse,

“You should’ve listened dawg, when your baby was born/Should have shouted you out, dedicated a song. I can say I was wrong, I can take the blame, ‘Cause brothers don’t always have to share the same name/We met when we was young, I forgot the grade/When last one in the race was a rotten egg.

Kanye continues, adding a subliminal hint about flying to Paris, which could be a ‘Watch The Throne’ reference from his and Jay’s joint album in 2011.

“So I’m sorry for all the miscues, how about I admit that I miss you, I miss the fam and our brotherhood. Flying out to Paris for a hug or picking up the phone just to call up. Nothing so atomic that we can’t agree to drop it, peace it up and get it poppin’, and bury the hatchet so we can lock in.”

In 2016, Kanye and Jay-z’s friendship took a turn when the Chicago born rapper embarked on the “Saint Pablo Tour” and during a stop in Sacramento, infamously ranted about the lack of support from Jay-Z, after Kanye’s wife, reality star Kim Kardashian West was robbed at gunpoint in Paris.

At the time, West also expressed being “disappointed” in Beyonce. 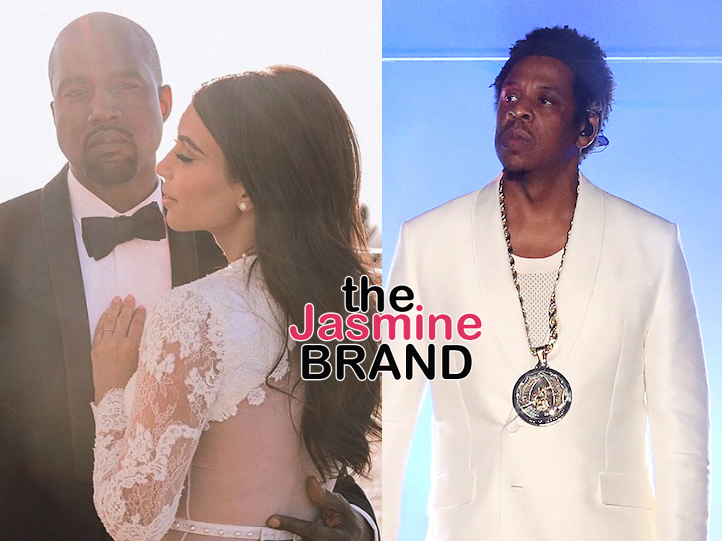 Fast forward to 2018, Jay-z seemingly elaborated on their friendship on his joint album “Everything Is Love.”

On a track called “Friends”, he alludes to him and his wife having serious marital issues that were more important than tending to friendship. He rhymes,

Ty-Ty take care of my kids, after he done grievin’

If y’all don’t understand that, we ain’t meant to be friends

In an interview with David Letterman, Jay-Z revealed that he and Kanye are on speaking terms.

“That’s my brother. We’re beyond friends.

The full version of Kanye’s track has yet to be released. 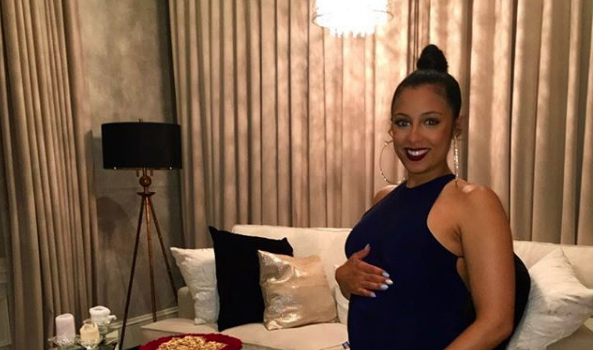