Vivica Fox cringed when she called out NeNe Leakes on Bravo’s Watch What Happens Live Sunday. When asked if there was a member of The Real Housewives franchise who

Fox offered up her answer, which wasn’t who many people, including host Andy Cohen, thought it would be.

“Who makes mistakes and is constantly wrong? I’m gonna get in trouble… NeNe. Just some of the show… some of the things that I’ve seen. I’ve been kind of like, ‘Wow, why did that happen?’ And to see friendships fractured…”

As for Leakes’ behavior, she ended the season feuding with most of the cast, who she was actually friends with when the season began.

Leakes hasn’t responded to Fox’s comments, at least not publicly. But many seemed to be convinced that Fox would say Kenya Moore, considering the two ladies have had major issues with each other since 2015.

Blac Chyna Wants To Give Her Mom A Spin-Off, Tokyo Toni Says: She Ain’t Got Nothing To Do With My Show, I’m The EP!
Exclusive
Post Slider 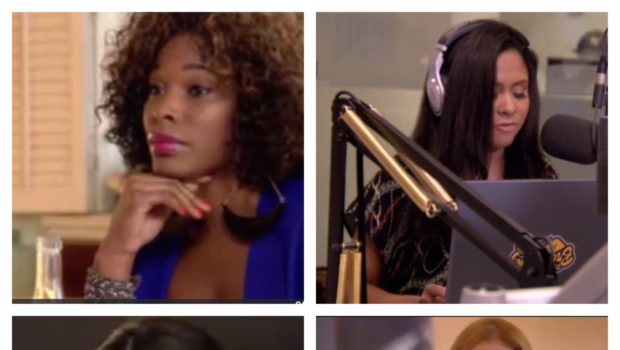 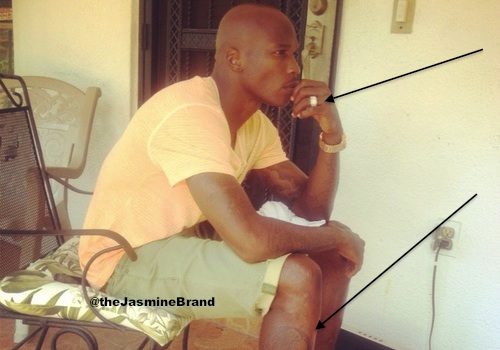