Congratulations to Monica! The Grammy-award winning singer announced her latest single, ‘Commitment,’ went number one on the urban contemporary charts. Monica took to Instagram to share her amazing news after shedding a few tears. She writes,

“Real tears right now!!! COMMITMENT is #1on the Urban AC charts !!! This is just the beginning !! I’m proud of MonDeenise Music.” 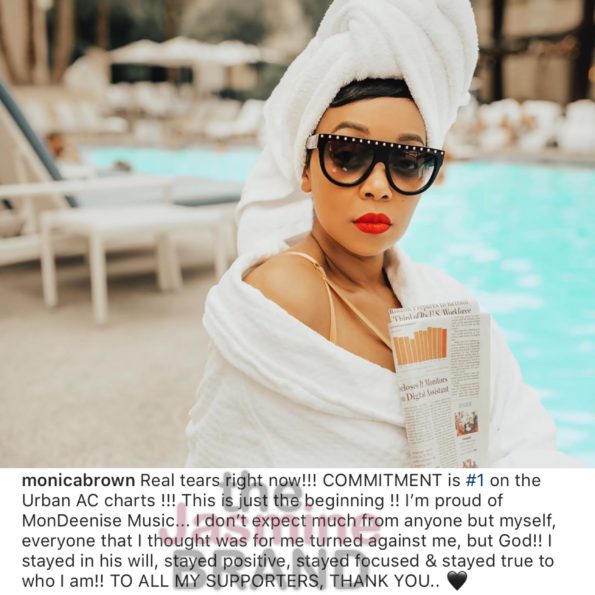 She continues, touching how she overcame those that were close to her turning their backs while staying grounded to her faith.

“I don’t expect much from anyone but myself, everyone that I thought was for me turned against me, but God!! I stayed in his will, stayed positive, stayed focused & stayed true to who I am!! TO ALL MY SUPPORTERS, THANK YOU.”

In March of this year, the ‘Commitment’ singer filed for divorce from former NBA player Shannon Brown. The former couple married back in 2010 and share one child together, 5-year-old Laiyah, while Monica has two sons from her prior relationship with rapper Rocko.

After sharing her music news on social media, rapper and cousin to Monica, Ludacris posted an emoji in support while Miami rapper, Trina writes, 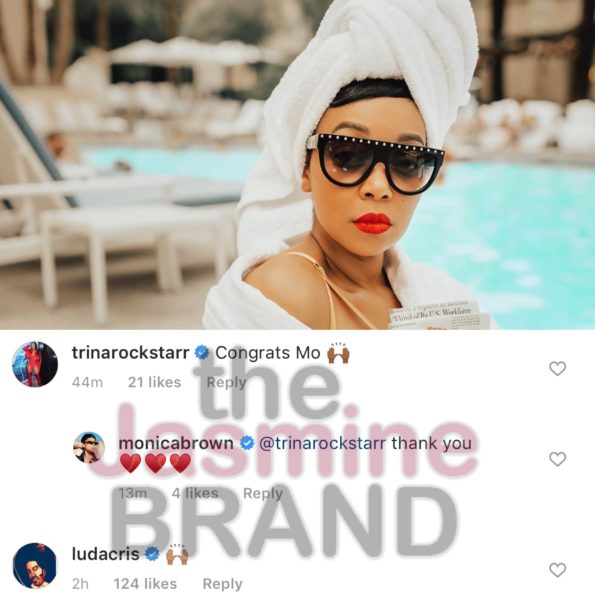 In April, the Atlanta native dropped the visual for her now number one single which was directed by GOOD Music’s own, Teyana Taylor. In the video, Monica was sent to jail after alluding to shooting her lover following finding him at a restaurant with another woman.

Chris Brown Reacts To Debate On Who Would Win A Verzuz Battle Between Him & Usher: I Could Do A VS Off Features Alone, So I’ll Humbly Decline
Exclusive
Post Slider 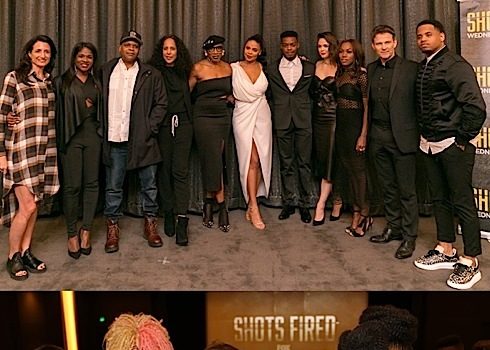 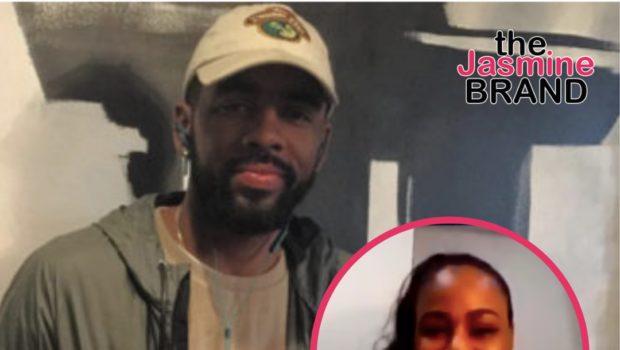