Netflix has pulled the plug on Spike Lee’s, She’s Gotta Have It”. The series aired for two seasons on the streaming platform. Lee will reportedly shop the scripted comedy to other outlets.

The series starred breakout actress DeWanda Wise as Nola Darling, an uncompromising woman in her late twenties struggling to define herself and divide her time among her Friends, her Job and her Three Lovers: The Cultured Model, Greer Childs, The Protective Investment Banker, Jamie Overstreet and Da Original B-Boy Sneakerhead, Mars Blackmon. 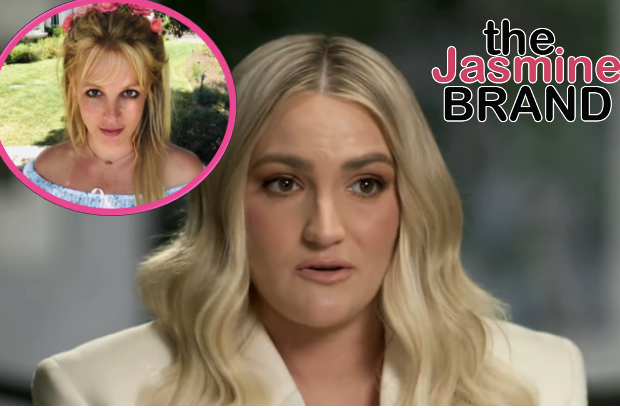 Jamie Lynn Spears On The Beginning Of Britney Spears’ Conservatorship: I Was About To Have A Baby, So I Didn’t Understand What Was Happening – Nor Was I Focused On That
Exclusive
Post Slider 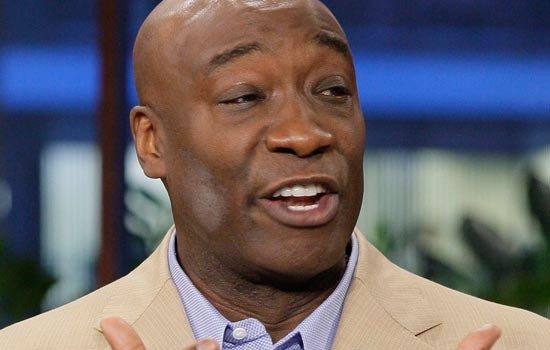 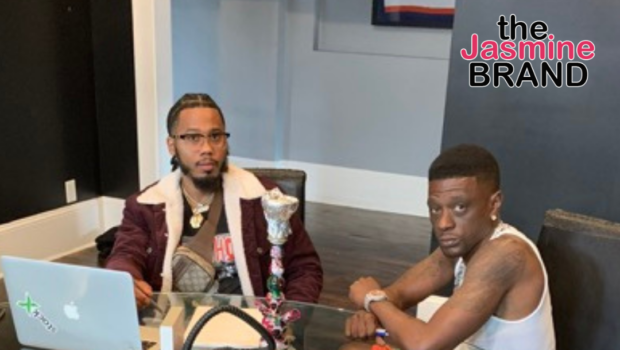 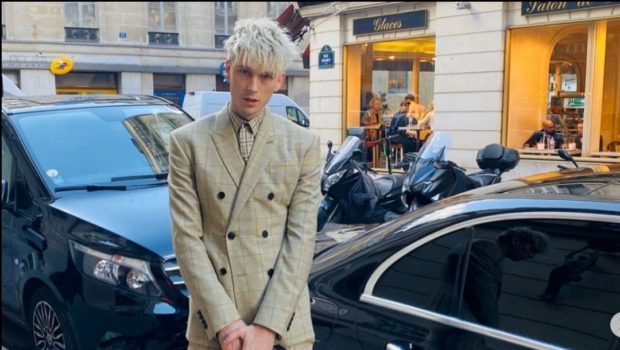