R. Kelly’s crisis manager has reportedly stepped down. Darrell Johnson was known for defending Kelly despite the singer facing several counts, most recently 18, for child pornography and racketeering for allegedly recruiting young girls at his concerts for sexual encounters.

Johnson made a statement and said,

“I step down as crisis manager for personal reasons. Mr. Kelly is in good hands with [his attorney] Mr. [Steve] Greenberg.“

“As has been reported, Darrell Johnson has decided to take some time off, for personal reasons, from the efforts on behalf of R. Kelly. The defense wants to thank Mr. Johnson for his tireless assistance and looks forward to his return. He shares our confidence that this is an unprecedented assault against R. Kelly by others, for their own personal gain, and in the innocence of R. Kelly.” 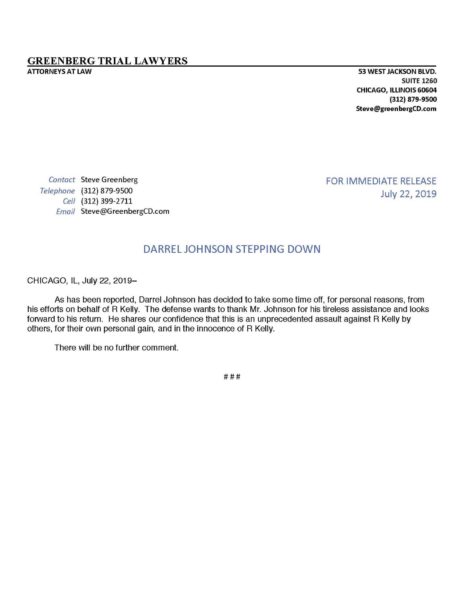 Interestingly enough, Johnson’s resignation comes after he sat down with CBS This Morning and responded when asked if he would leave his daughter, who’s in her 20s, alone with Kelly.

He also spoke on backing the singer amid the several claims against him.

“Here’s what I say: I never call anybody a liar. I came on seven months ago. I walked into a front door, and I seen Mr. Kelly being a normal person … Mr. Kelly was recording. Twenty minutes later, [the two women] walked in with shopping bags, no security, free [to go], doing what they wanted to do, and I spent a lot of time with Mr. Kelly. And I still say my eye is trained. I haven’t seen anything that would cause me to be suspicious.”

“They’ve indicted Mr. Kelly. He’s in jail right now. He will have his day in court. And they’ll have to bring the evidence. And that’s what has to be done. If the evidence stick, Mr. Kelly will spend the rest of his life in the penitentiary.”

What do you think about Darrell Johnson stepping down? 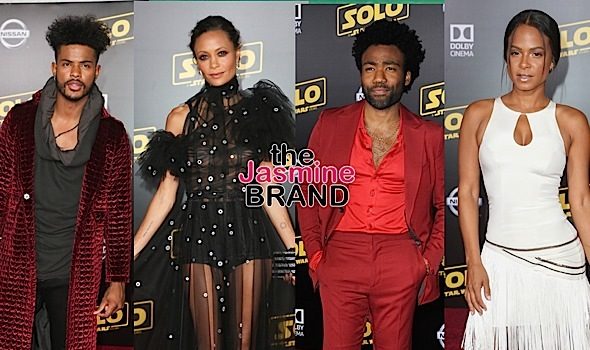 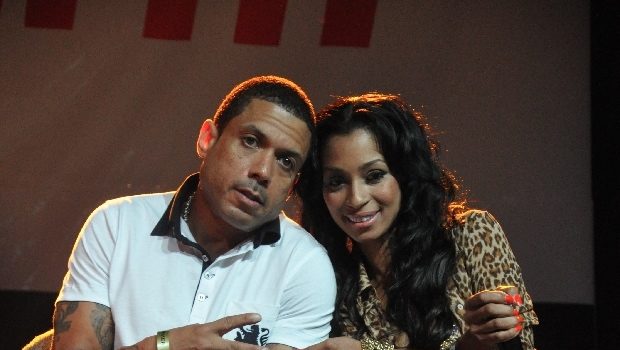 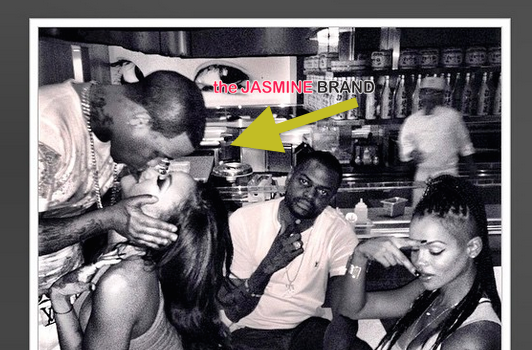