During her appearance on “The Karen Hunter Show”, she stated that she was “going through a situation” with her family and began to break down in tears. When asked about the “chance” of reconciliation between the former couple. However, Williams quickly replied

Wendy asked whether Wendy has “changed out the credit cards and the back accounts.” She also questioned Williams about whether she intended to change her last name.

She then responded, “Next,” to move onto the next question.

Wendy Williams is a whole mood ??? “ next “ ? pic.twitter.com/sbEvgqjWkL

Wendy filed for divorce from Kevin in April after following speculation that Williams’ estranged spouse fathered a child with his alleged mistress, Sharina Hudson. 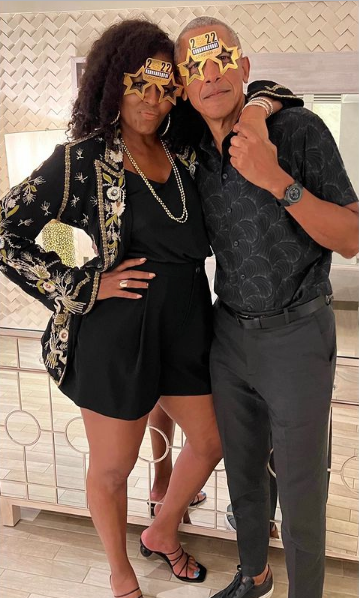