Mary J. Blige To Star In New ‘Power’ Spinoff ‘I’ve Dated A Lot Of Ghosts And I’ve Known So Many Tashas’

Fans won’t have to say goodbye to Power for good. As the mega-hit heads into its sixth and final season, “The Final Betrayal”, on Starz, creators Courtney Kemp and 50 Cent confirmed the show is getting a spin-off. They also announced that Mary J. Blige will be the star of it!

During the Television Critics Association panel for Power, Kemp said,

“Today we are pleased to announce that we are in pre-production on the first of what we know will be a collection of series inspired by the dynamic world of ‘Power.’ ‘Power Book II: Ghost will continue the journey of some of ‘Power’s’ most controversial characters.”

Right on cue, Blige entered the room and also made a statement.

“This is probably going to be the most exciting thing that will happen to me this year.”

50 Cent also revealed that he previously told the Queen of Hip-Hop Soul,

“This will be the biggest thing ever, if you do it.”

Blige added that she can relate to the show’s main characters, Ghost, portrayed by Omari Hardwick and his wife, Tasha, portrayed by Naturi Naughton.

“I had to bring something big to POWER, I went and got the best @therealmaryjblige to star in “POWER book ll “the show must go on. #lecheminduroi #bransoncognac“ 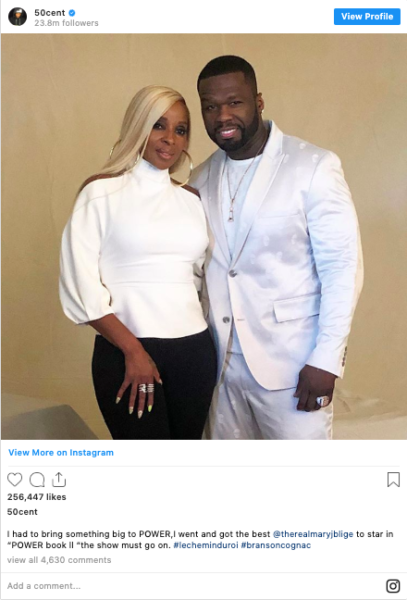 For now, fans can look forward to the highly-anticipated upcoming final season of Power, which premieres on August 25. And unlike previous seasons that only had a handful of episodes, this season will feature 15 episodes broken up into two parts. The last half of the season will air early next year.

Are you ready to see Mary J. Blige on a Power spinoff? 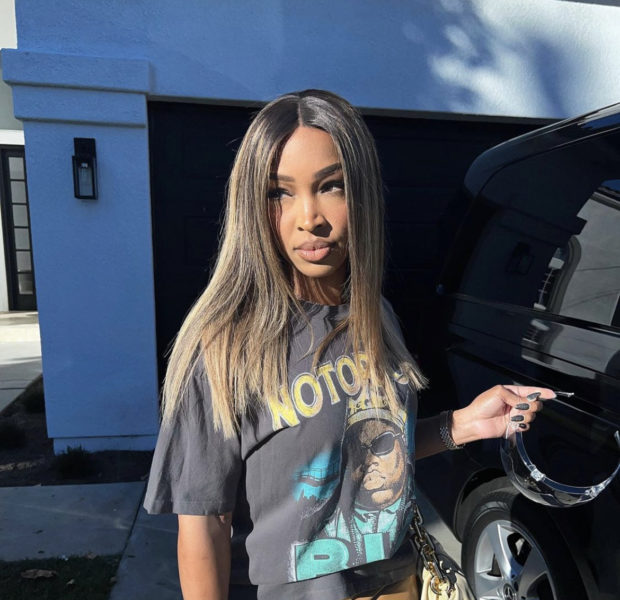 Mo’Nique Shows Off Beyonce’s Ivy Park Line: You Did That!
Exclusive
Post Slider 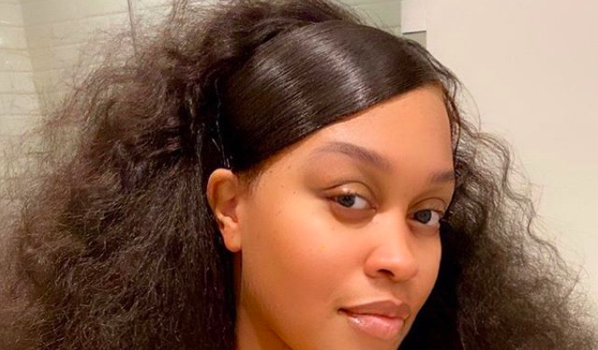 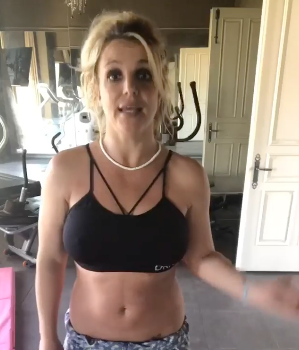