After his online payment demands from Teairra Mari and actor Jackie Long, 50 Cent apparently has a new target—and this time it’s one of the his former Power co-stars, actor/singer Rotimi.

For those of you who thought that 50 Cent was done with his online threats and call-outs regarding those who he claims owe him money, think again. He’s back at it and based on his latest target, no one is safe—not even former co-stars. 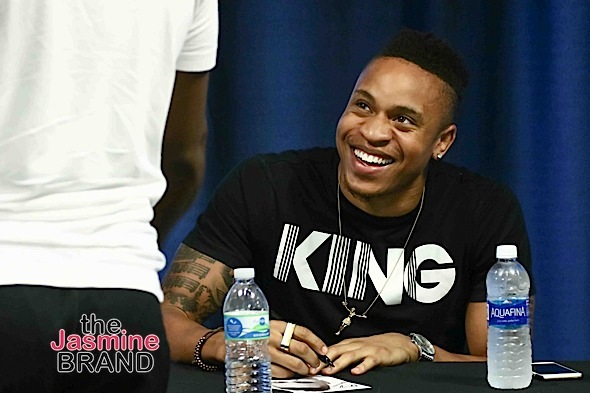 50 took to Instagram to let everyone know that Rotimi (who plays Dre on Power) allegedly owes him $300K and he wants him to pay up. He also noted that since Rotimi currently has a successful R&B album out that he just released, he has the money to finally pay what he owes.

In a series of IG posts, 50 threatened bodily harm to Rotimi if he didn’t pay back the money he borrowed: 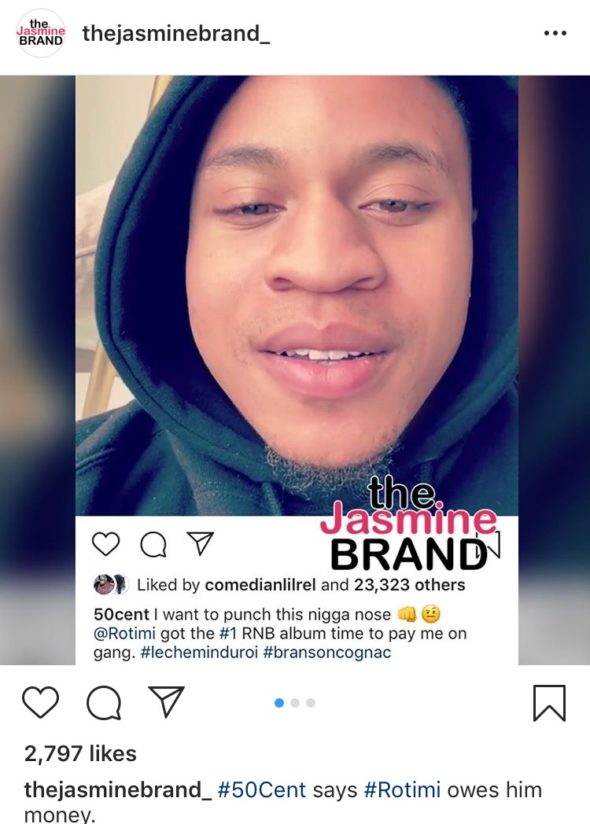 “Walk with you, you ain’t gonna be walking after Monday. This s**t is #1 I need to see that bag.” 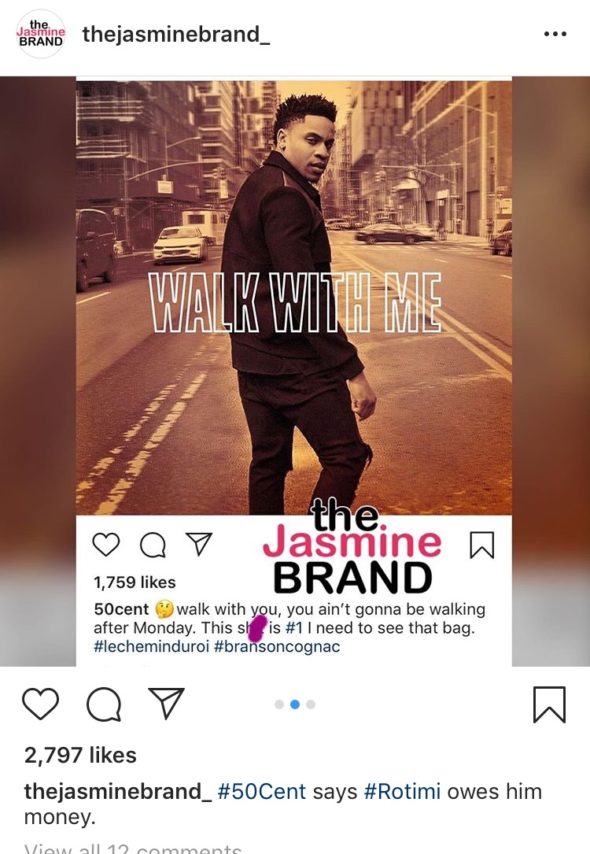 50 finished things off with:

@Rotimi owe me some bread man. He gave me some, but he gotta show up wit that bag now.” 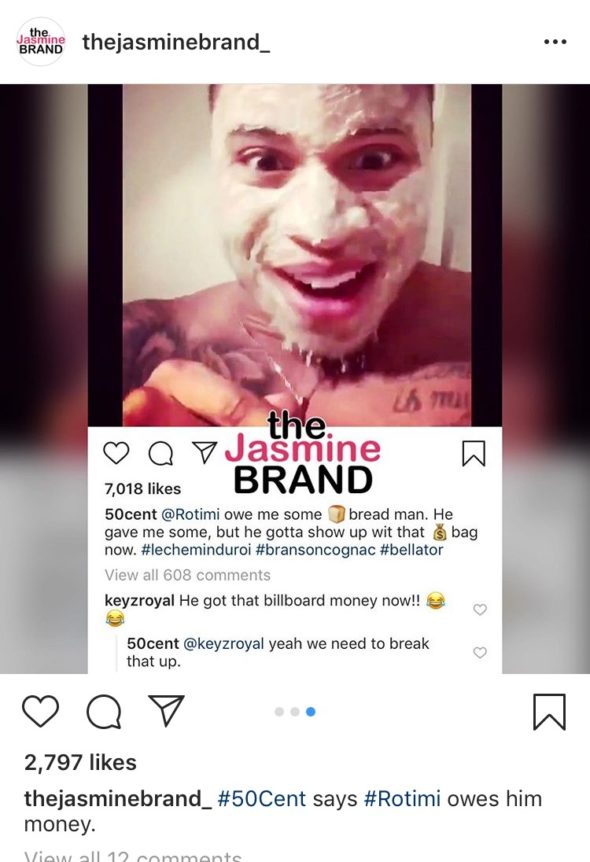 Rotimi responded to 50 Cent’s requests for payment with a video posted on Instagram, in which the caption read:

In true fashion, 50 Cent hit back at Rotimi, stating: 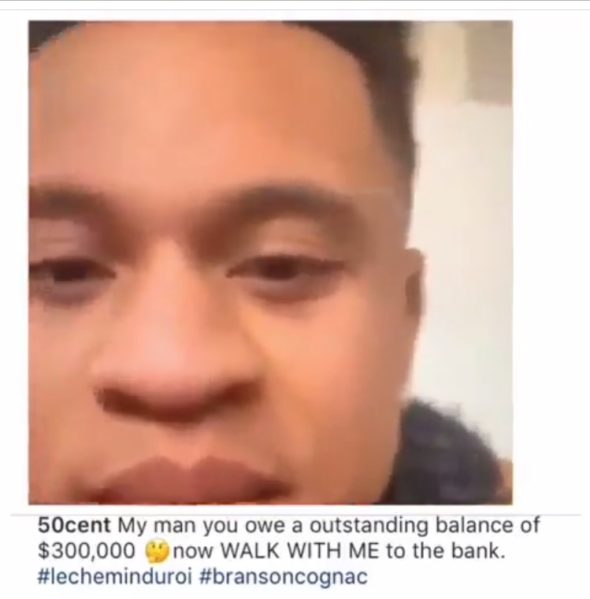 What do you think of 50 Cent calling out Rotimi for allegedly owing him money? Let us know in the comments!

Wendy Williams Was ‘At Death’s Door’ Due To Alcohol Addiction Before Her Friends Intervened To Help Save Her Life: She Was Not Responsive, She Was In A Catatonic State 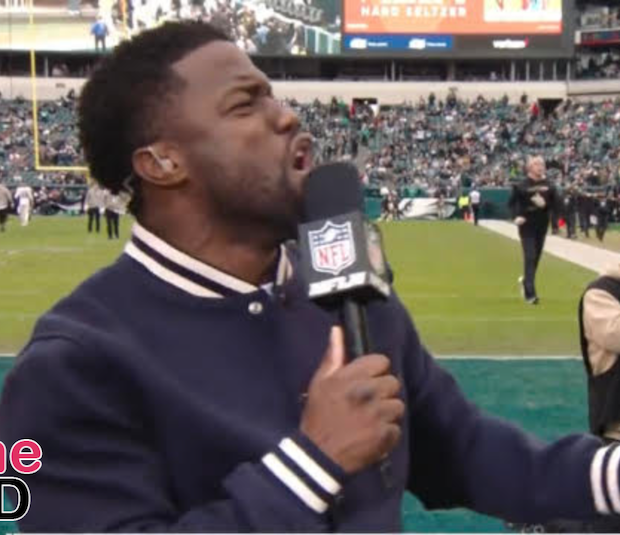 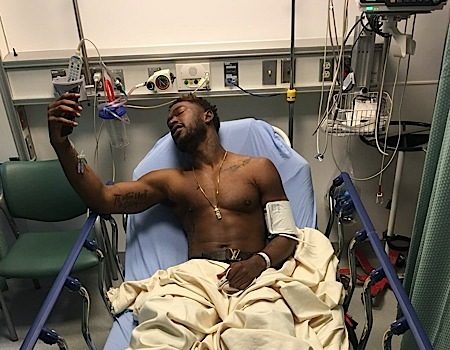 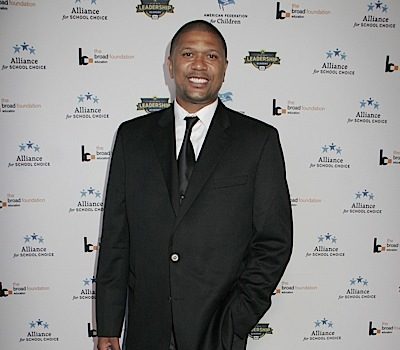