R. Kelly’s Girlfriends, Azriel Clary and Joycelyn Savage, On The Hunt For Hollywood Agent To ‘Get A Positive Name For Themselves’

Azriel Clary and Joycelyn Savage, the two young ladies who are dating singer R. Kelly, hope to have careers amid his jailtime. Kelly is currently in jail on child pornography and racketeering charges, but Clary and Savage reportedly don’t want their lives to stop.

New reports reveal that both ladies are searching for a prestigious talent company to represent them. But they don’t only want to go Hollywood, they also hope to be seen in a “positive light” as they take on modeling and acting. They also have plans to start their own business.

A rep for Clary and Savage have already contacted well-known entertainment agencies, and marketing them as “high-profile clientele.”

The rep said in one email that the ladies

“just want to get a positive name for themselves rather than… the negative rumors their parents have accused them of.”

It’s not clear what their actual talents are, but both ladies made money by booking appearances for Kelly. He also gave them a regular allowance.

Clary and Savage have certainly received lots of backlash as they defend Kelly against claims that he sexually assaulted women and minor girls.

And in the midst of their new career aspirations, they’re still not letting go of the singer. Reports also claim that they have plans to fly to Brookly next week as he’s arraigned.

Do you think Azriel and Joycelyn have what it takes? 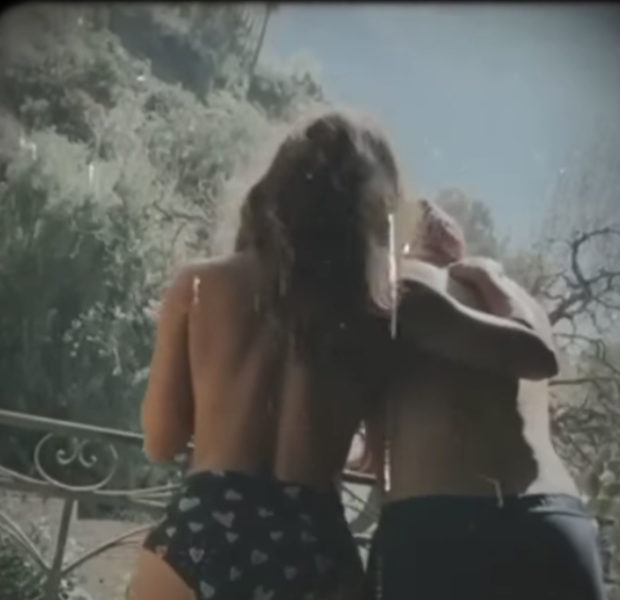 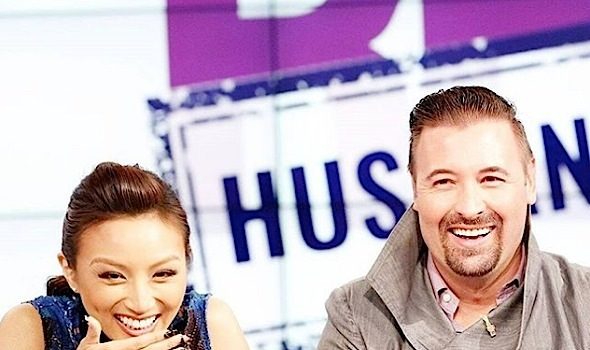