A$AP Rocky is facing charges that he assaulted a man on a street in Sweden. But now that his trial has begun, he has testified that he actually tried to stop the fight to begin with. He took the stand this week and said,

He told his side of the story and said that he and friends were sightseeing in Sweden when two men came up to them and started harassing him. A$AP said,

“I couldn’t help but assume that these guys were affected by some kind of drug.”

He added that he and his friends tried to walk away and picked up bottles that were on the ground in hopes of getting the guys to leave. He said he tried to call an Uber but was unsuccessful. The guys then allegedly turned their verbal harassment into physical and attacked a security guard, according to A$AP. He said that’s when he got involved.

He said he didn’t reach out to police because he didn’t know the number to call and just wanted to get back to his hotel as soon as he could.

During the incident, one person was cut with a broken bottle. A bodyguard was also released and wasn’t charged. A$AP and two of his friends were arrested. Before the incident got physical, A$AP posted a video of the men on his Instagram page.

“SO A FEW DRUG ADDICTS ARE NOT MY FANS , WE DONT KNOW THESE GUYS AND WE DIDNT WANT TROUBLE , THEY FOLLOWED US FOR 4 BLOCKS , AND THEY WERE SLAPPING GIRLS BUTTS WHO PASSED , GIVE ME A BREAK”

He pleaded not guilty to the assault charge.

A$AP was in Sweden after headlining the Smash x Stadion two-day hip-hop festival. He was taken into custody on July 3 after the fight, and has been in jail ever since. He was just charged Friday and his trial began Tuesday. He has insisted that he was not the aggressor in the fight. Meanwhile, the alleged victim has gone free and wasn’t charged.

Swedish authorities have made it clear A$AP’s celebrity wouldn’t be able to help him out.

While Kim Kardashian, Kanye West, and President Donald Trump attempted to get him released before he was charged, Sweden’s Prime Minister Stefan Löfven frowned upon Trump trying to get involved. 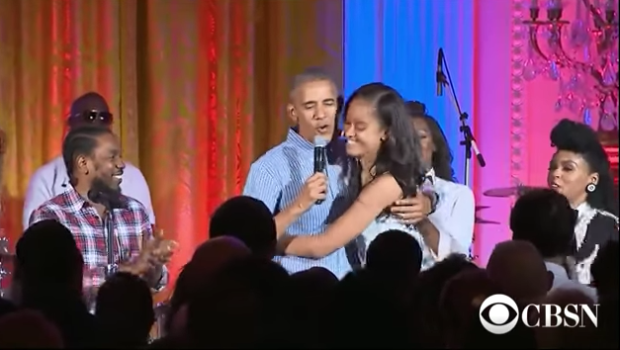