Another day, another moment where Lizzo is being called out on social media.

This time around, #LizzoIsOverParty has started trending on Twitter as fans blast the singer for not giving props to Ariana Grande.

It started after Lizzo shared that she has two songs that are top 10 on Billboard’s Hot 100 right now: “Truth Hurts” and “Good As Hell”. 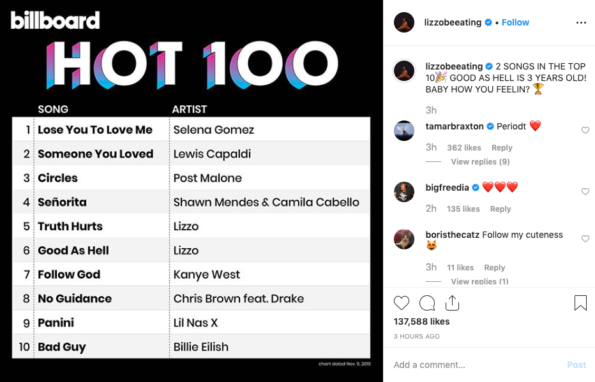 It looks like the issue fans had with Lizzo is that she didn’t acknowledge Ariana, who was featured on the “Good As Hell” remix that was released last month.

Interestingly enough, Lizzo’s original was released three years ago. And that appears to be the one that made it to the top 10. Still, #LizzoPartyIsOver has been trending on Twitter as fans share their thoughts.

Are people seriously gonna body shame and act racist towards Lizzo just because THE BILLBOARD DIDN'T ADD ARIANA IN THE CREDITS?? Both you Ari and Kpop stans are disgusting for even thinking that PoC artists need to use white artists for fame, get out #LizzoIsOverParty pic.twitter.com/cucW57bmG0

#LizzoIsOverParty really is trending because Arianators really are too stupid to realize Billboard credits the artist on their charts, not the artist themselves ? pic.twitter.com/vnkQJQdjTI

Lizzo and Ariana haven’t responded, but Lizzo did remind fans that her original isn’t necessarily a new song.

Meanwhile, she and Ariana have been supporting each other.

CAN YALL GUESS WHO IS ON THE GOOD AS HELL REMIX?!?

the most fun ? thank you @lizzo for having me on this remix !! i love you, your energy and this record so so much. ‘good as hell’ remix out now ! https://t.co/mFECkUSPbs pic.twitter.com/zVbCq5HnCb

How do you feel about #LizzoIsOverParty trending? Tell us in the comments. 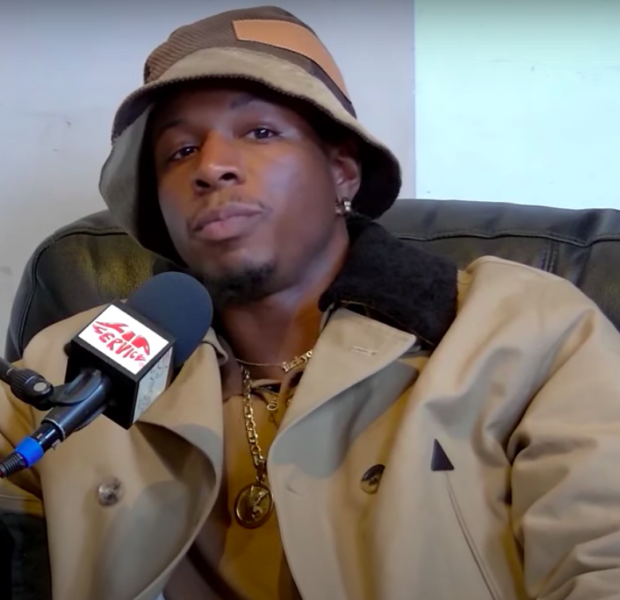 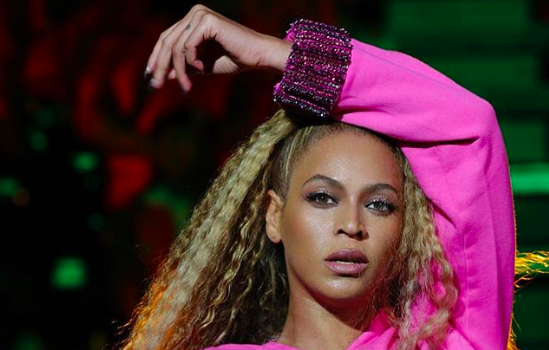 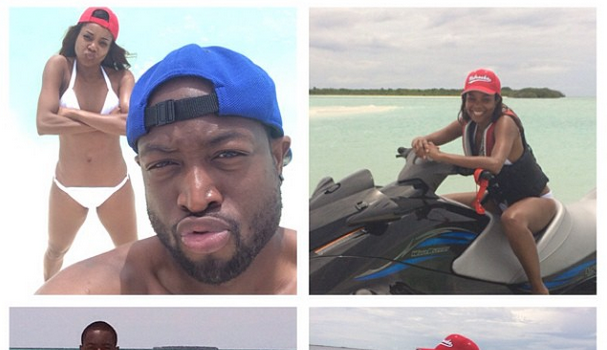