Kanye West caused controversy on social media recently, due to a tweet that he posted in support of his Pro-Life stance. The rapper and sneaker mogul took to his twitter and posted a tweet with pictures of six month old fetuses. In the caption Kanye West wrote,

“these souls deserve to live” 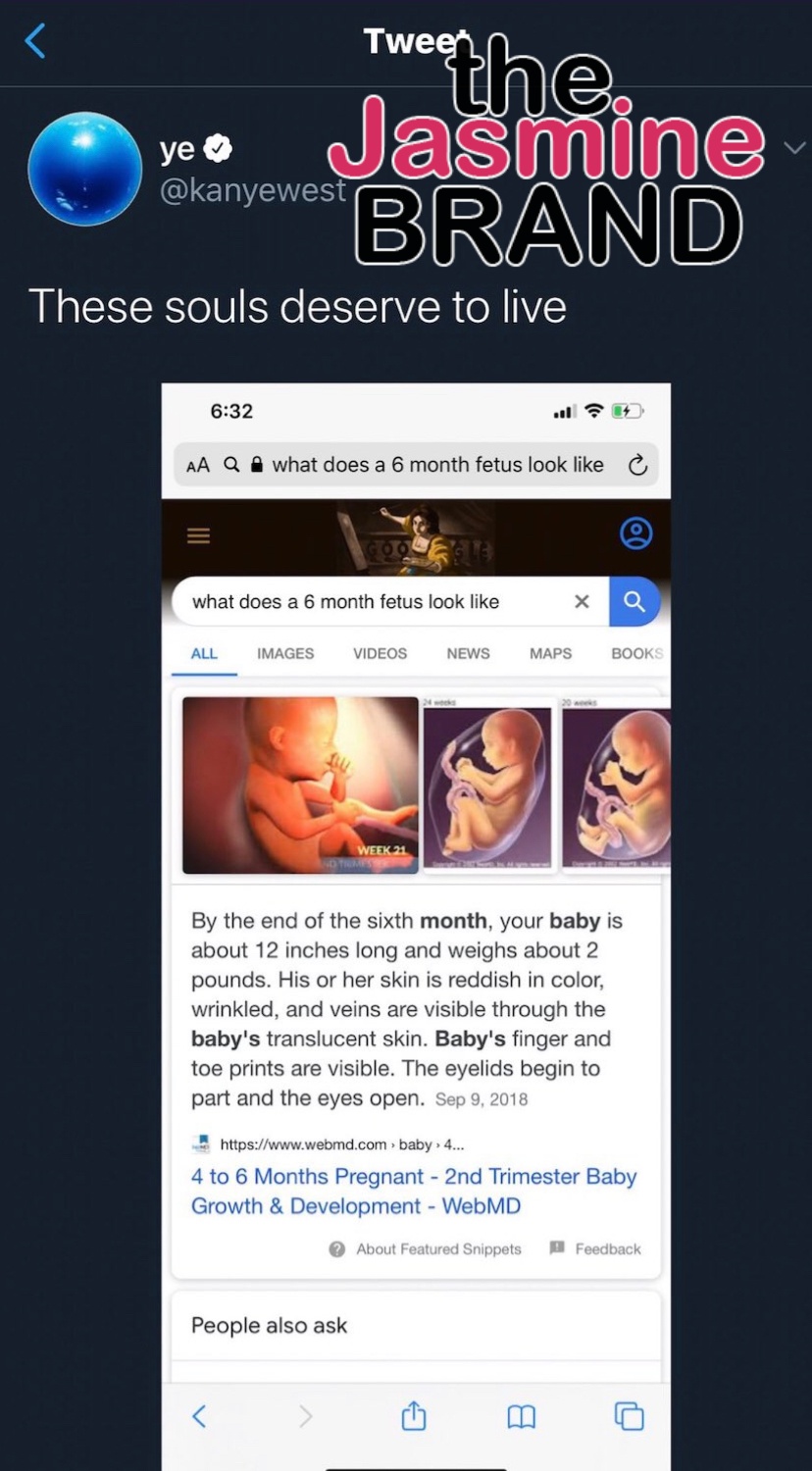 The Pro-life tweet comes after a recent interview the rapper did with Forbes, detailing his presidential campaign and his stances on the different topics that have been discussed in the race. Kanye West shared his his pro-life stance in a few words,

“I am pro-life because I’m following the word of the Bible.”

Planned Parenthood also responded to Kanye’s pro-life stance after the music/sneaker mogul said that “Planned Parenthoods have been placed inside cities by white supremacists to do the Devil’s work.” Nia Martin-Robinson, the director of Black Leadership and Engagement at Planned Parenthood’s headquarters said the following in a statement,

“Black women are free to make our own decisions about our bodies and pregnancies, and want and deserve to have access to the best medical care available. Any insinuation that abortion is Black genocide is offensive and infantilizing. The real threat to Black communities’ safety, health, and lives stems from lack of access to quality, affordable health care, police violence and the criminalization of reproductive health care by anti-abortion opposition.”

Social media users also did not hold back when reacting to the quickly deleted tweet. See some of the reactions below. 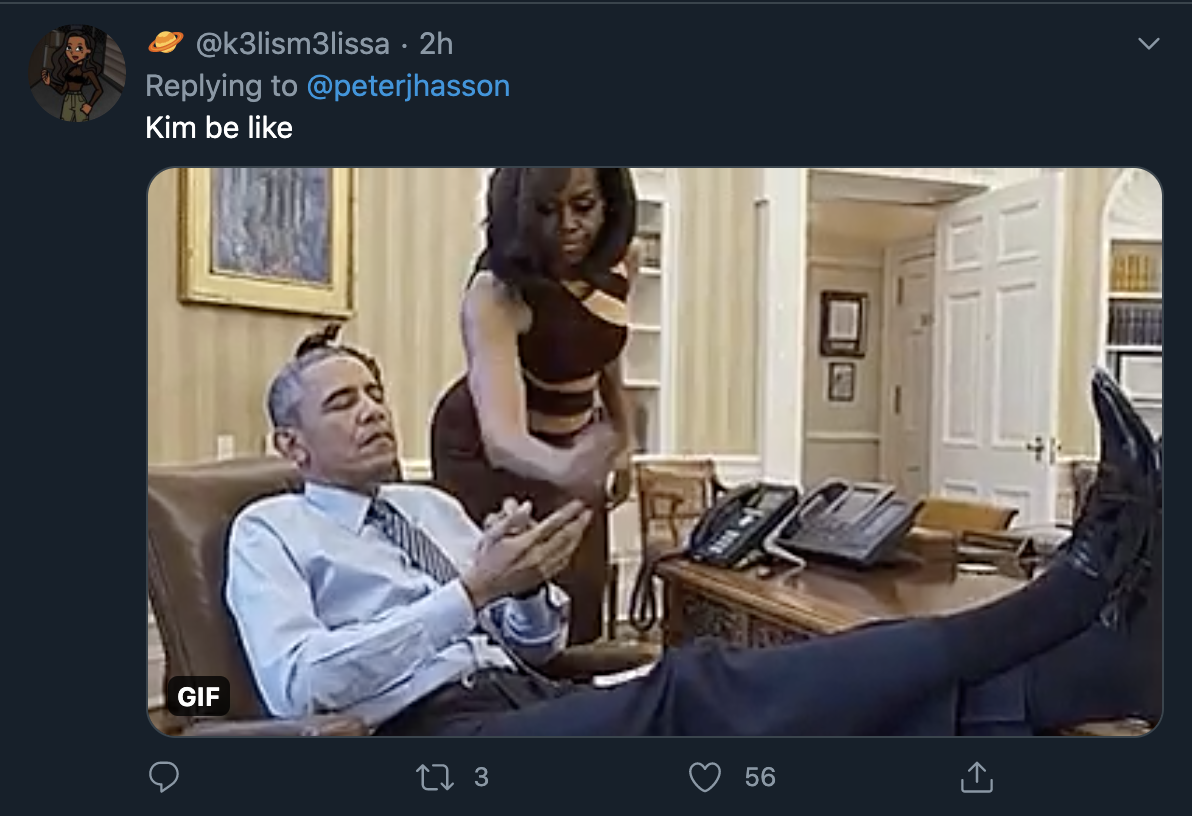 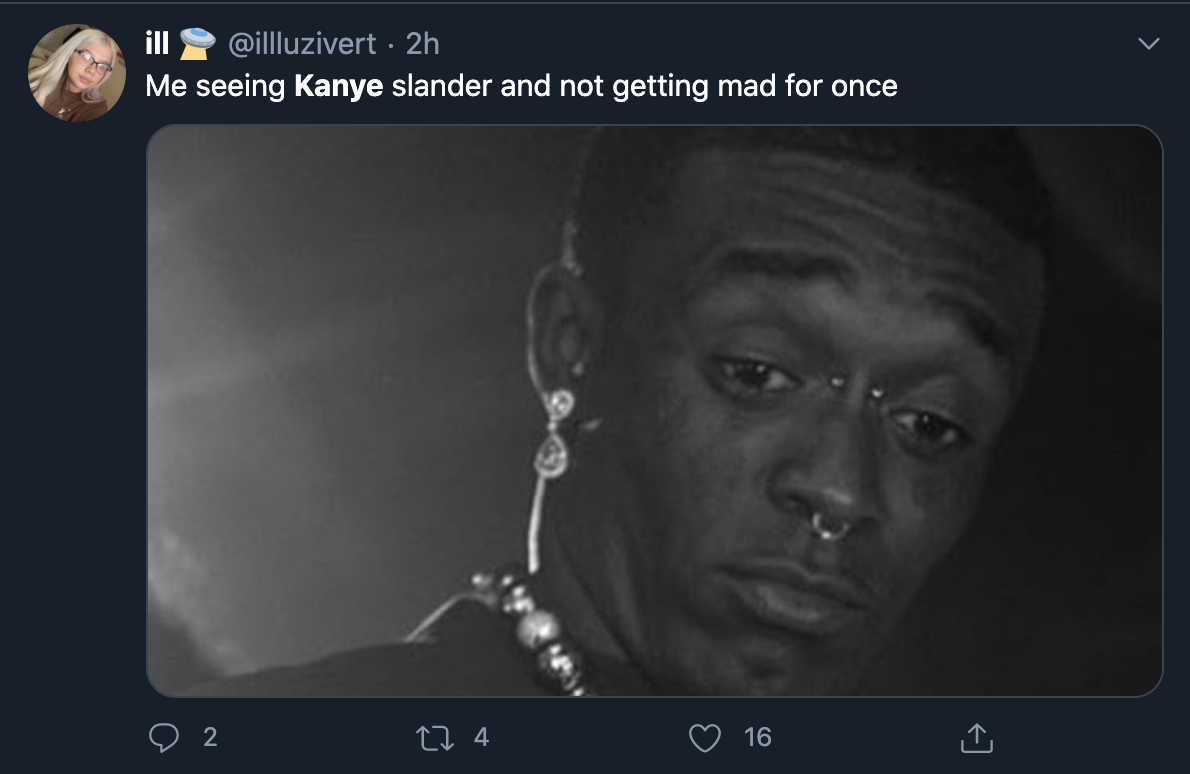 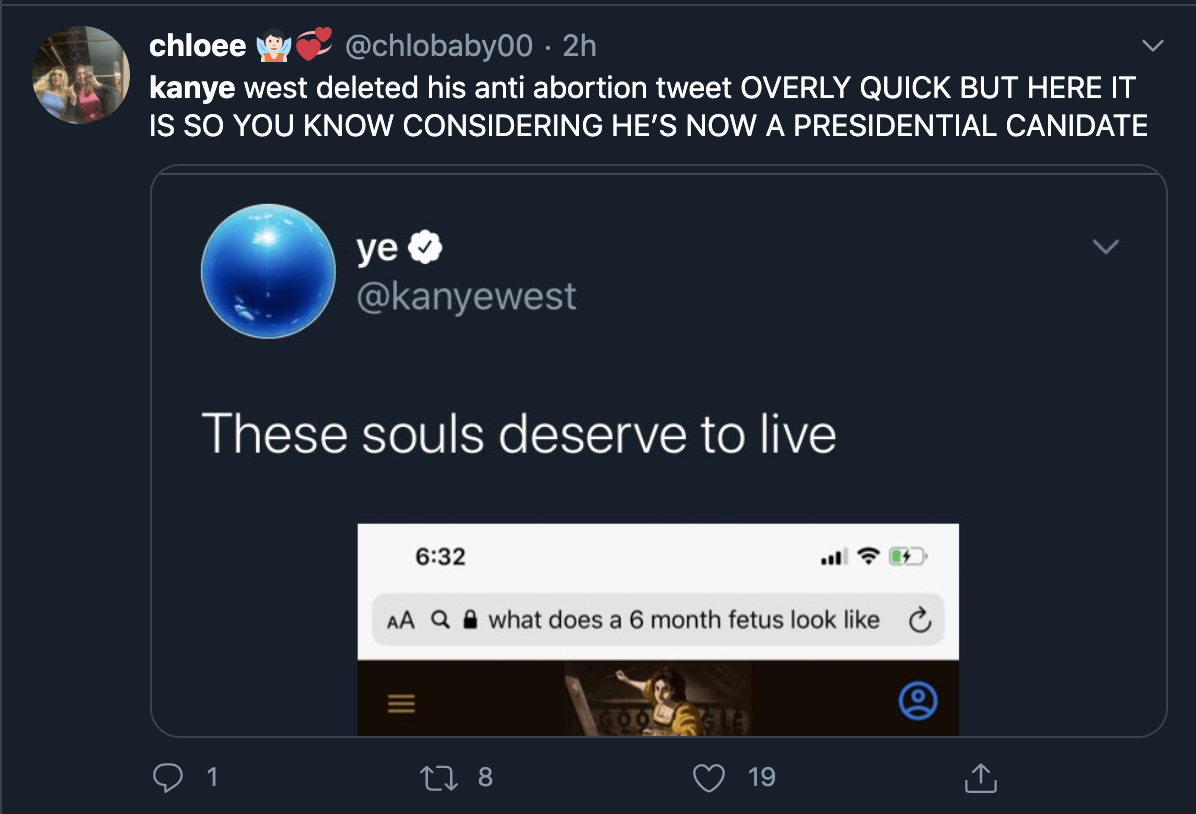 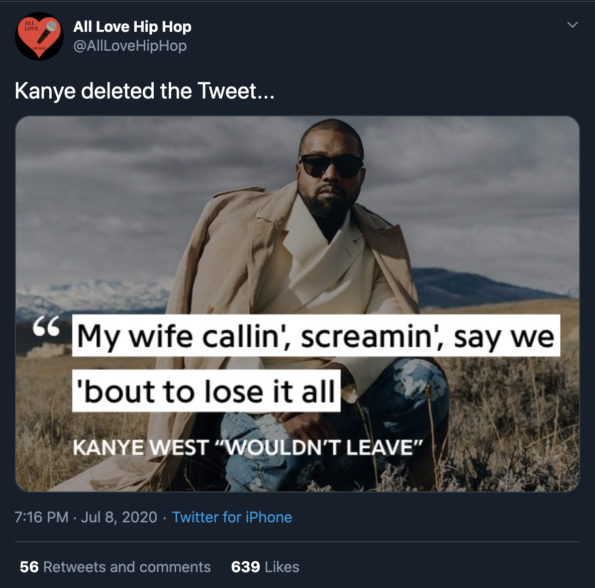 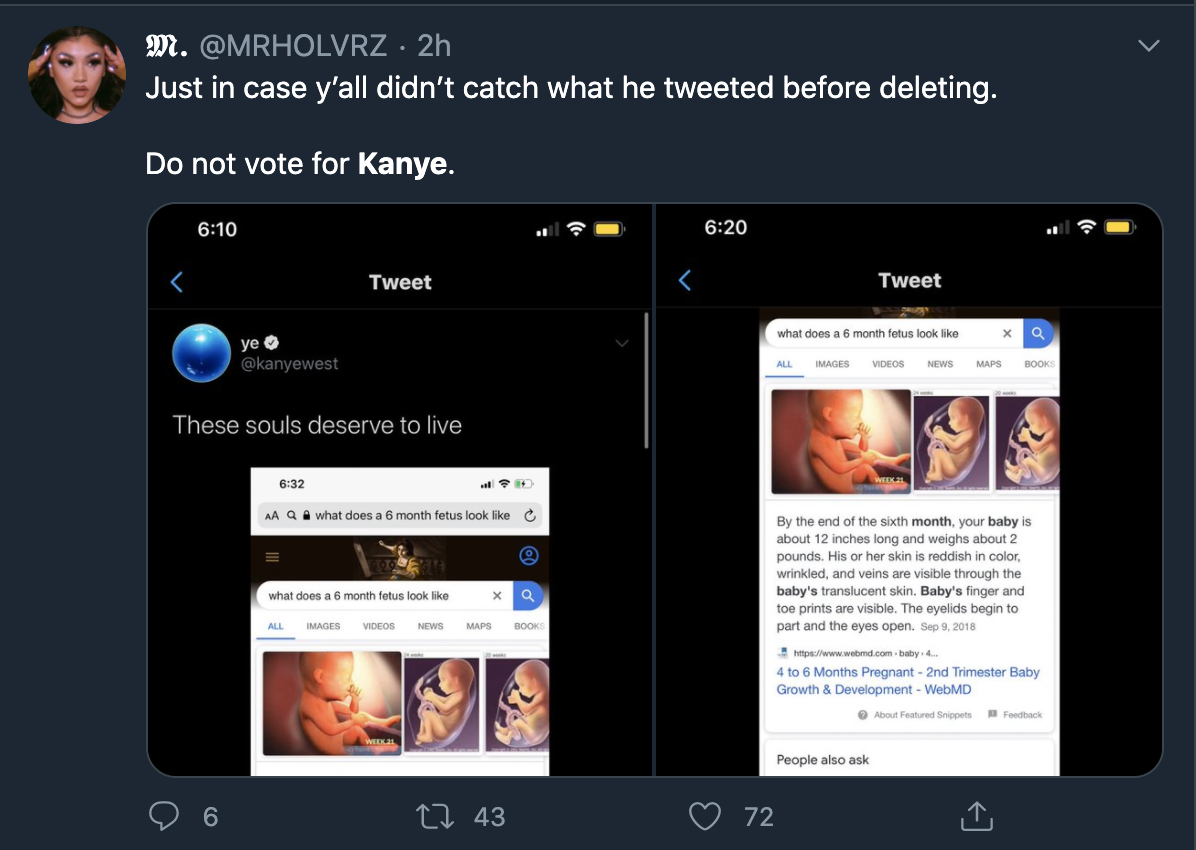 Meek Mill Receives Public Apology From The Cosmopolitan Hotel: We Did Not Act In A Respectful Manner & Were Wrong
Exclusive
Post Slider