Yung Miami is doing okay after her G-Wagon was reportedly shot at in Florida’s Broward County Monday night. The City Girls rapper, who is also pregnant, was said to be leaving the studio when the alleged incident happened.

Footage of police surrounding her car surfaced shortly after shots were reportedly fired.

Yung Miami was also seen speaking to police and was possibly heard saying,

“I don’t know where they came from.”

Yung Miami and her boyfriend Southside have yet to speak on the alleged shooting, but she did post moments from the studio shortly before it happened. 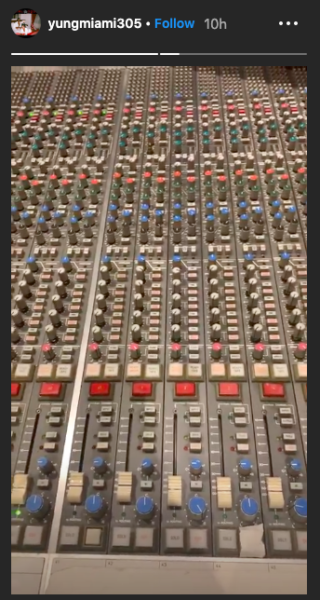 She gifted herself with the G-Wagon back in January. 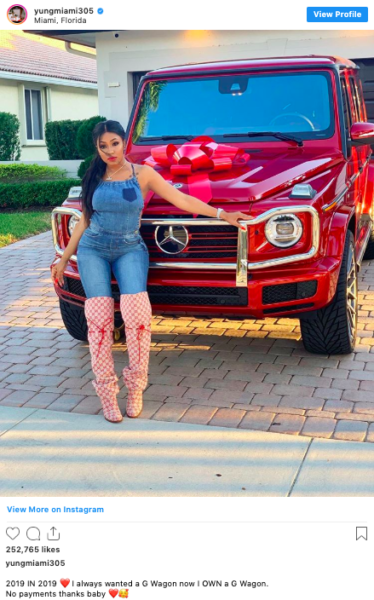 Prayers up for Yung Miami! 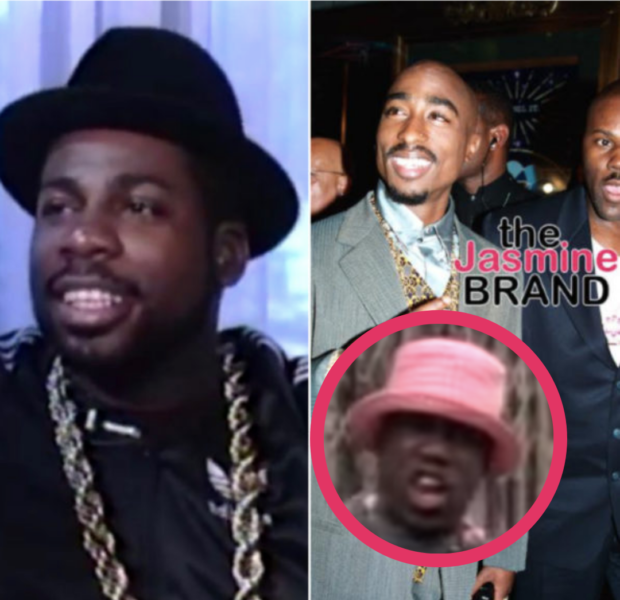 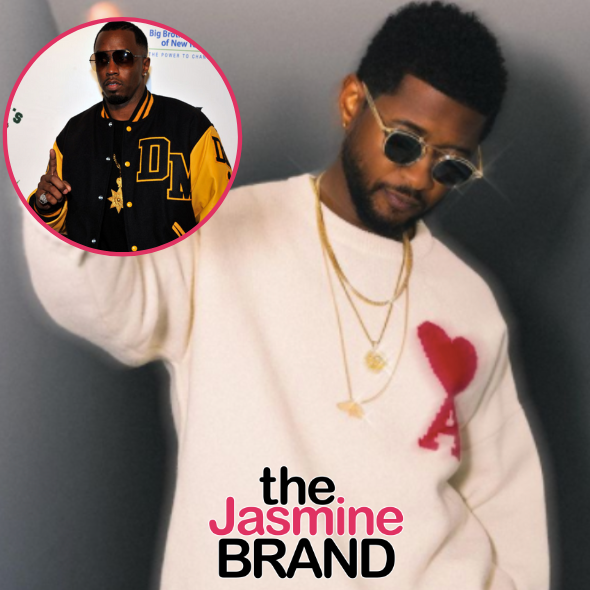 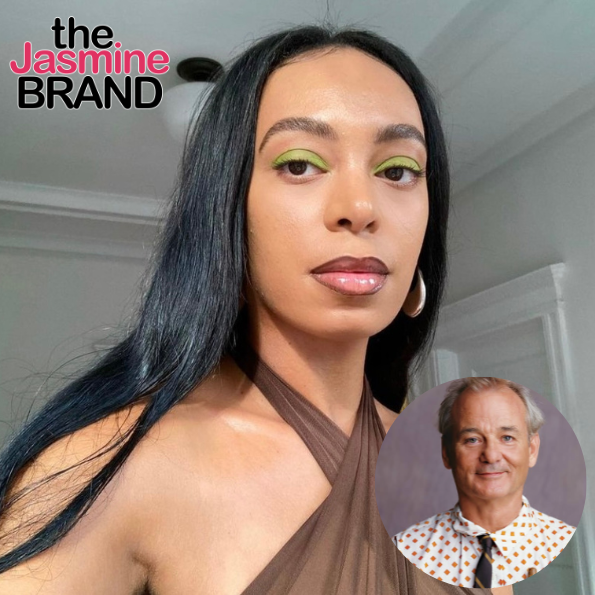 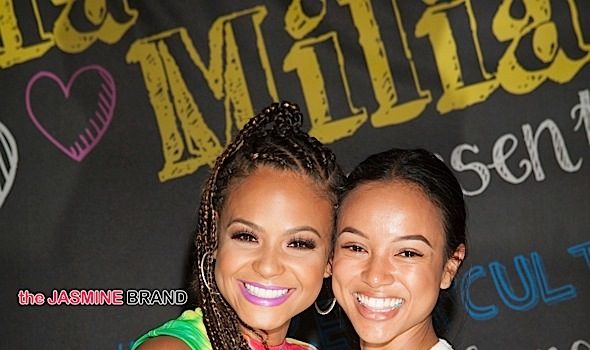 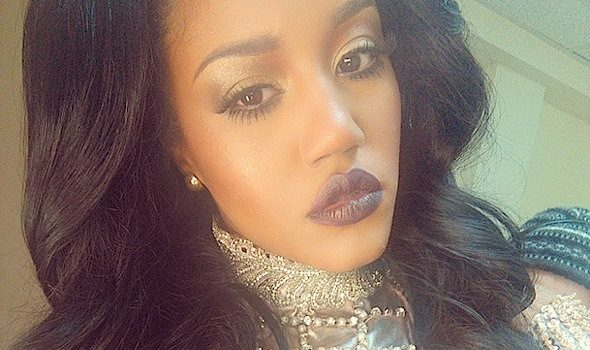