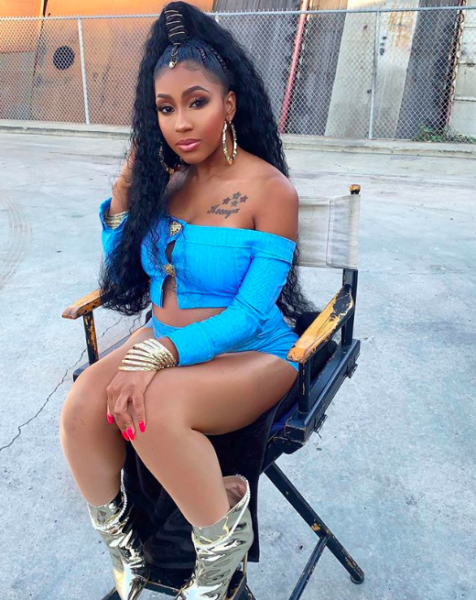 Yung Miami said she and her unborn child are “perfectly fine” just hours after her G-Wagon was shot at Monday night. She took to social media to thank her fans and loved ones for reaching out to check on her.

“Thank you, everyone for your expression of sympathy, prayers & condolences. Me and my baby summer is perfectly fine.” 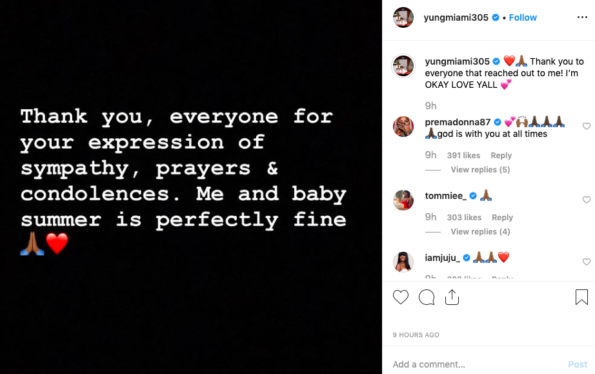 theJasmineBRAND previously reported that gunfire hit Yung Miami’s car as she was leaving Circle House Studios in the Miami area. Footage of the City Girls rapper speaking with police also surfaced. In that clip, she explains to police,

“They just started shooting. But they had their lights off so I never saw them. I don’t know where they came from… the shots started from behind me… the first shot hit the spare tire thing. And then I don’t know how the shots came from the side because.. .my window.”

Fortunately, Yung Miami, who is pregnant with her second child, was not struck.

#YungMiami is doing okay after her G-Wagon was reportedly shot at in Florida’s Broward County Monday night. The City Girls rapper, who is also pregnant, was said to be leaving the studio when the alleged incident happened. See the full story on #theJasmineBRAND.com

There are reportedly no suspects.

Nicki Minaj Is Back On Her “H*e Sh*t”, While Seductively Twerking On The Bed [WATCH]
Exclusive
Post Slider 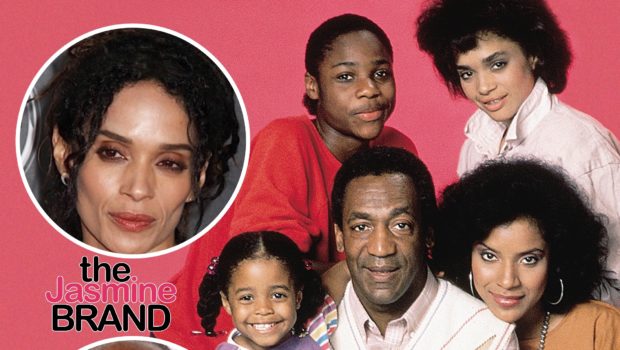 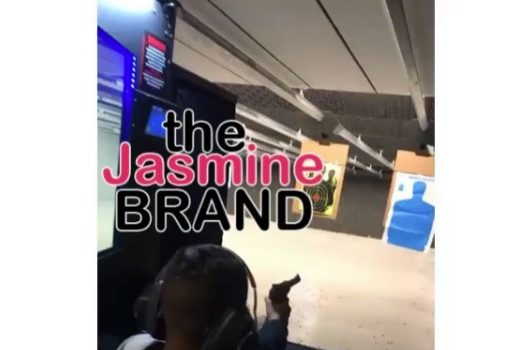