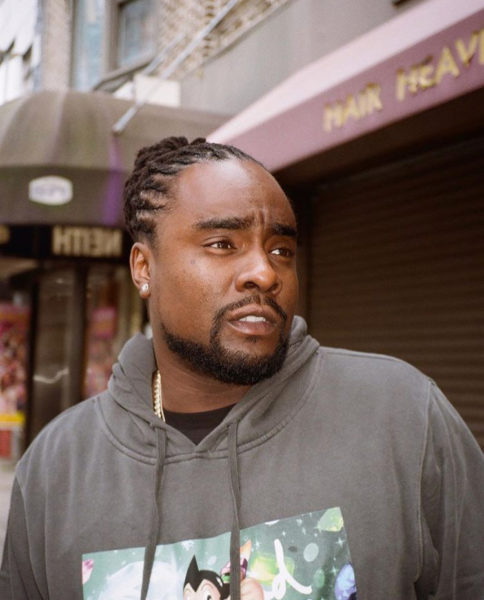 Wale: I’m One Of The Greatest Rapper Of All Time!

”I’m one of the greatest rappers of all time. There I said it…”

Wale continued by defending his greatest of all time status with his resume,

“Last album had one platinum and two gold singles. I just don’t be talkin my talk all the time cuz I got some things goin on in my head.. but what we not gon do is act like the hits haven’t been comin for ten years. Okurrrr.” 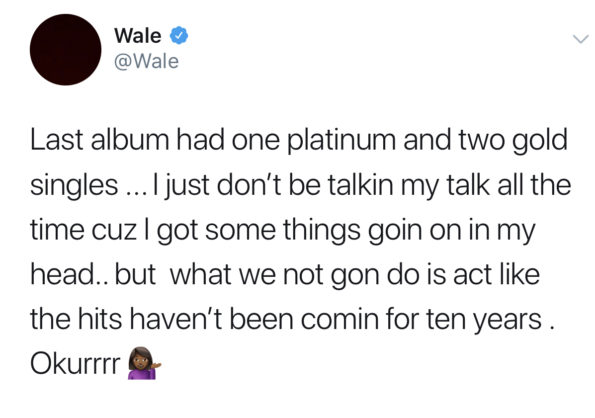 Afterwards, Wale reminded his critics of a 2017 Jay-Z interview when the music mogul included his name on a list of young talent artist he believes in.

For my final receipt.. I’ll just leave this gem here .. with love tho pic.twitter.com/6Q2W9n2ttj

As the internet continued to debate about the best rappers, Hot 97 radio personality Ebro decided to add his list into the discussion. 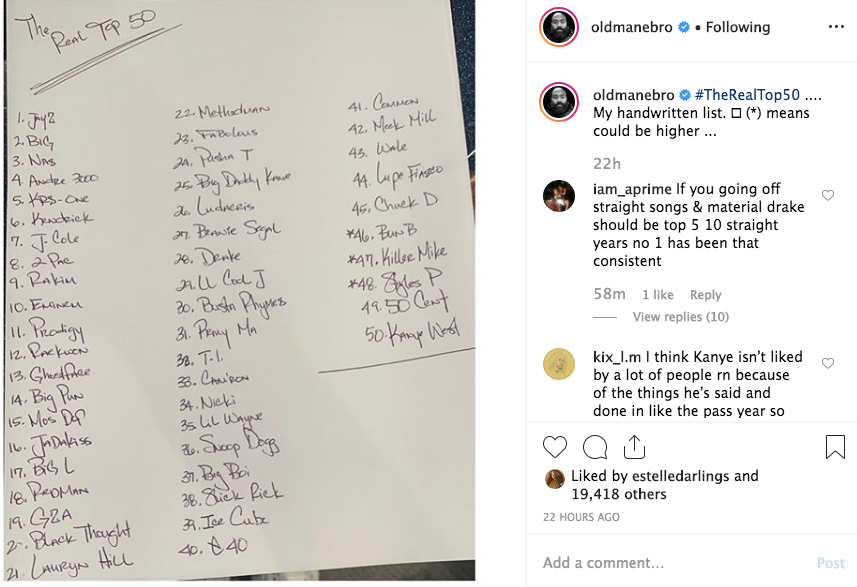 While his list included many of the mean-stream artist like Jay-Z, Nas, J. Cole, and Andre 3000, Wale still managed to cracked the top 50.

As previously reported, rapper Joe Budden was the brunt of social media earlier this week following a random list of GOATS which he was penned as No.3 of all time. He seemly agreed while posting a proud of his top 3 spot. He says,

“I ain’t make that that list but I ain’t arguing against it.”

Here is the original Top 50 list that sparked these debates below: 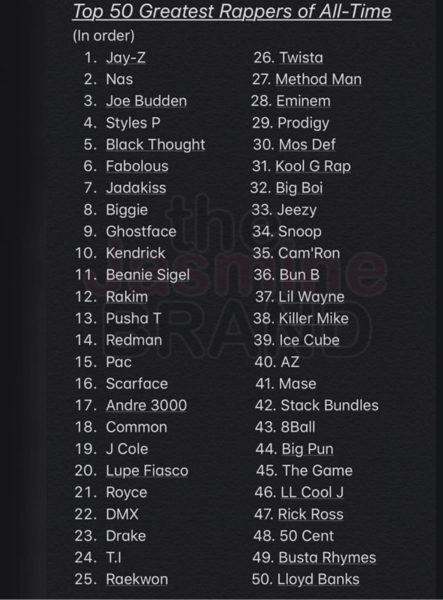 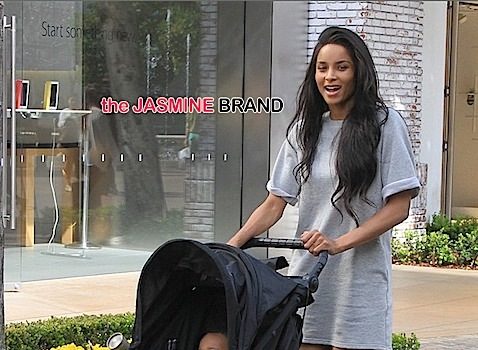 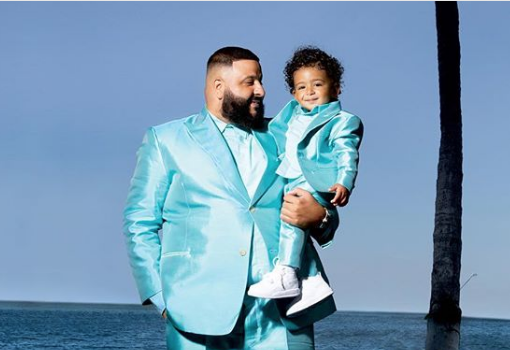