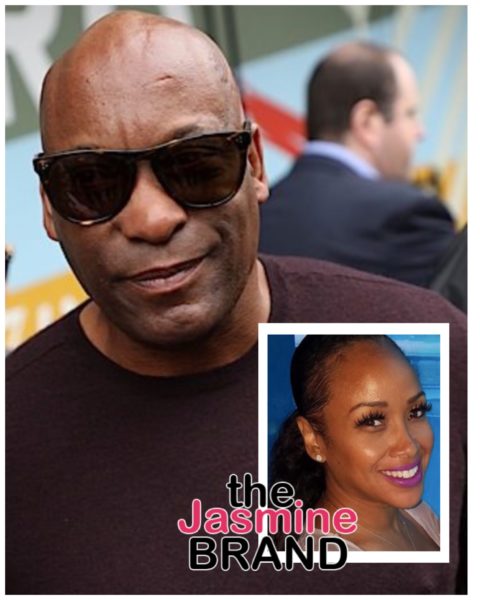 John Singleton’s Mother Says Girlfriend Rayvon Jones Refused To Save His Life ‘No One Called ME, No One Called 911’

John Singleton’s mother is still mourning the loss of her son, famed director John Singleton. He died in April after suffering a stroke. He had just landed back in the states after a trip to Costa Rica. Sheila Ward posted a message on Facebook and expressed that she wishes she could have helped him. She hinted that Singleton was suffering drama that was stressing him out and wrote,

“My mind is wrapped about the beginning of your body’s fall. You were vomiting up blood you had trimmers that night. Don’t know what came first vomit or the argument. Or did it begin as you boarded the plane home. You were tired when you left and tired when you returned. No open arms just crossed defiant fists greeting you. I visualize the stress and your fatigue, I could not protect you.”

She suggested that he suffered the stroke while in the bathtub, and said no one around tried to save his life.

“Only the baby int he bath with you gave you comfort. Fear must have struck when your body began to trimmer again and you couldn’t lift yourself from the sunken tub of the water. Will the baby remember those moments? Didn’t they know to never be placed in a bath after you showed signs of trimmer. And in that moment you knew these people could not help you nor could they have the brainpower to find someone who could. No care that was given to you when your body expressed a destressing need to be shielded from the blood seeping from your cranial vessels.”

She added that no one called her to help in the final moments either.

“No one called ME no one called 911 they shifted you to your bed and let you lay until the morning. No one called your mother or the medical professionals who could have helped you. NO NO NO. I can’t stop thinking about this truth.”

She ended her message with saying that she doesn’t want to blame anyone.

“Don’t blame them I [feel] so sorry for them because they must live with that. I don’t blame them yet I am repelled from their energy. I know not to let them touch me or surround me.” 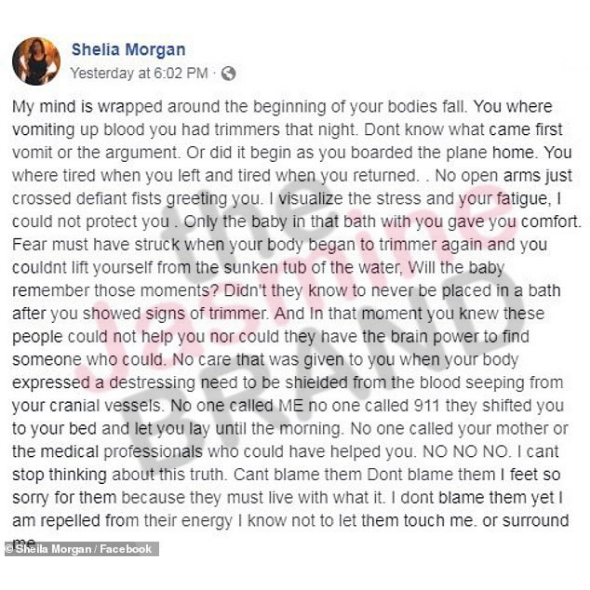 While she didn’t name names, reports have suggested that she was referring to Singletons’ girlfriend at the time of his death, Rayvon Jones. Jones and Singleton have a son, Seven, together. 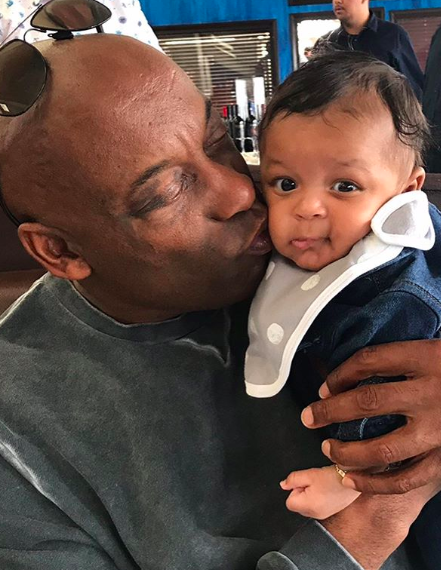 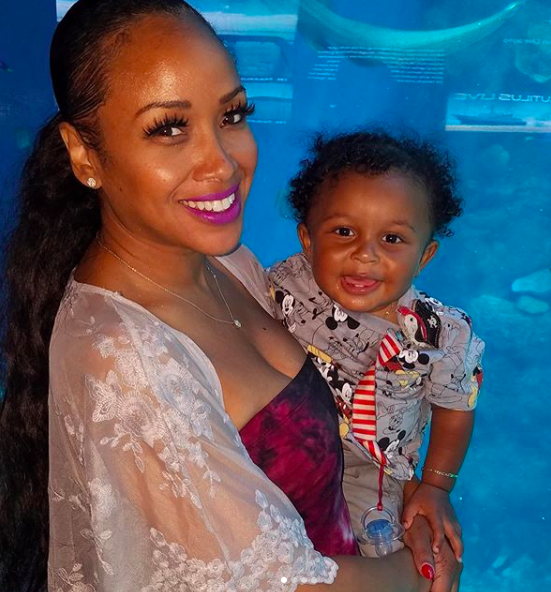 Jones has denied that she had any part in his passing. She revealed he complained about not feeling well, but thought it was food poisoning, so she told him to take a bath and drink tea. She said she’s completely blindsided by Ward’s accusations and believed they had a good relationship. She also insisted that she would have done whatever she could to help Singleton.

theJasmineBRAND also previously reported that the mothers of his seven children have hired a private investigator to look into his passing. They said they feel uneasy about reports that he showed up the hospital disoriented and in a wheelchair. 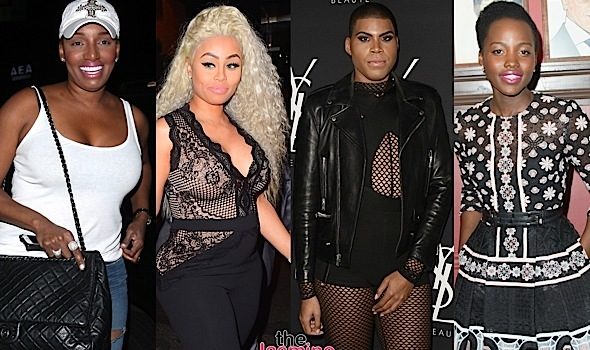