But according to new reports, she’s really close to getting those charges dismissed. While she’s not required to enter a guilty plea, she can’t get in any more trouble for six months. If that works out, the charges against her will be dismissed.

Still, theJasmineBRAND previously reported that a judge granted West a restraining order against Taylor. She was ordered to stay away from West and surrender her firearms. The restraining order is in effect until December 14.

But that’s not the end of Taylor’s legal woes this year. She also made claims her LHHNY co-star Remy Ma assaulted her in April. That incident was reportedly over a disagreement involving Remy’s stepdaughter, DeJanae Mackie. 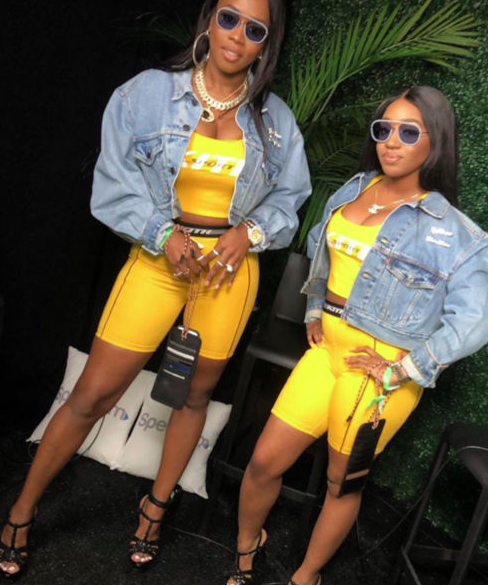 Taylor posted a video of herself with a black eye and called out Remy for allegedly attacking her.

Taylor is gearing up to take the stand against Remy, who’s scheduled to appear in Manhattan Criminal Court on Sept. 26.

“If Brittney takes the [deal], it’s going to directly impact on her credibility. The district attorney’s office should dismiss the case outright against Remy. If not, we’re going to trial.”

What do you think about Britney’s deal? Tell us in the comments. 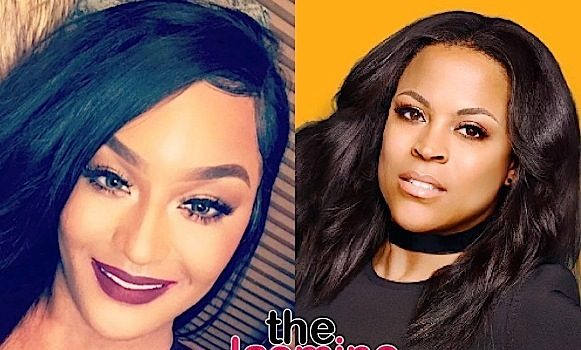