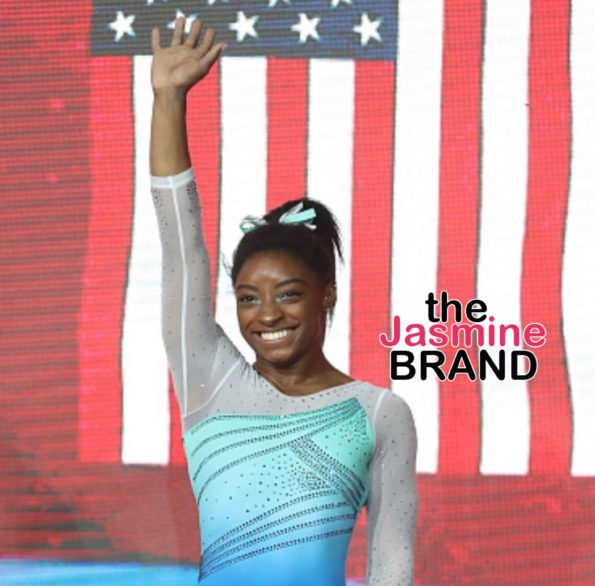 Olympic gymnast Simone Biles made history this weekend at the U.S. Gymnastics Championships. She won her 6th all-around title, adding to the 20 consecutive wins she’s taken home dating back to 2013. She’s the first woman in seven decades to win that many! 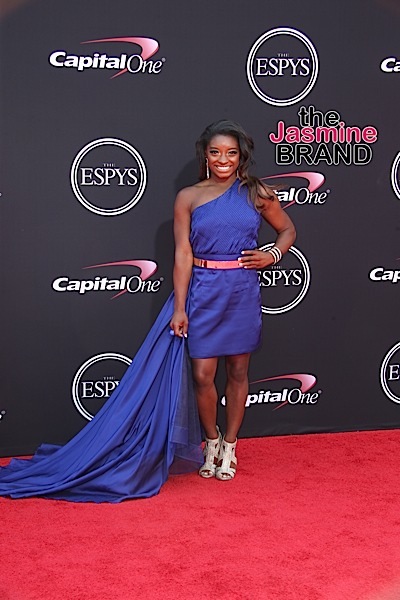 But, this year’s championship games came with adversity. Despite making history as the first woman to land a triple-double in gymnastics history, she slightly stumbled on her first attempt on Friday. (8/9/19) However, on Sunday (8/11/19) she landed two flips and three twists clean!

“The other day, I was doing angry gymnastics, and I was just really upset…I was a lot happier today because I feel like I haven’t been as confident on bars this year as I was last year. To finally do a good routine like I can do it, I was very happy. And it was the last event, so I was like, ‘Thank God we’re done.'”

Unfortunately, Simone Biles was also forced to mentally revisit her sexual abuse at the hands of convicted Dr. Larry Nassar. She cried while discussing frustration with how the USA Gymnastics organization handled the reports of misconduct.

Here are Simone’s scores in her winning categories from this weekend:

Simone Biles will compete in the World Championship meets in Stuttgart, Germany this October with Team USA as the defending champions. 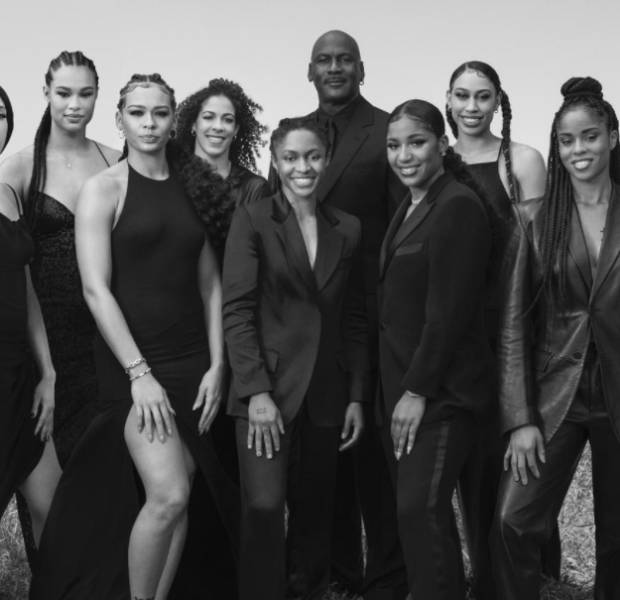 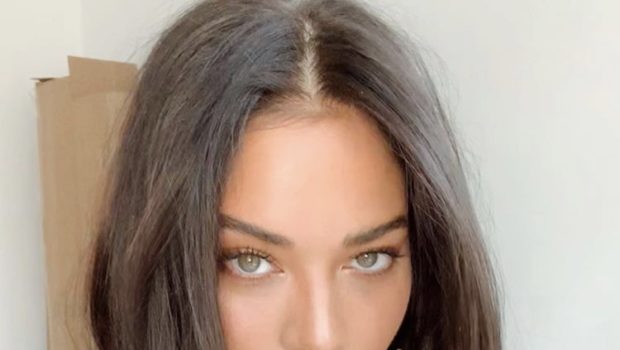