Remy Ma’s team has released a statement addressing assault allegations by Brittney Staylor. The statement notes that Brittney has no credible evidence supporting her claims that the rapper and Love & Hip Hop star punched her. It also notes that the alleged incident is

‘nothing more than a money grab attempt’.

Remy’s only request is that her family be respected and she personally thanks all the fans fortheir unwavering love and support. 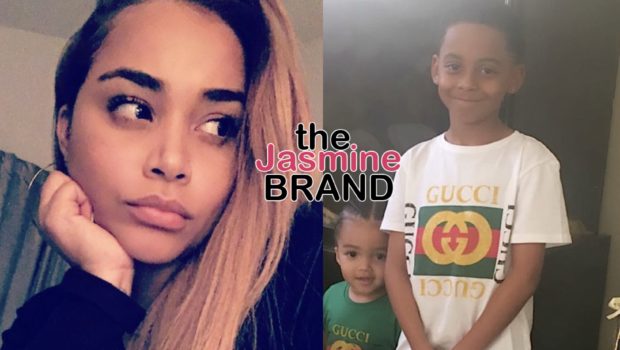 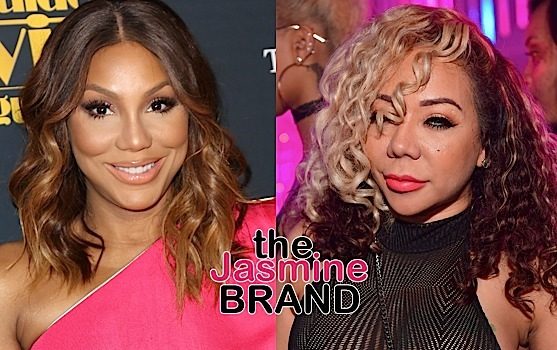