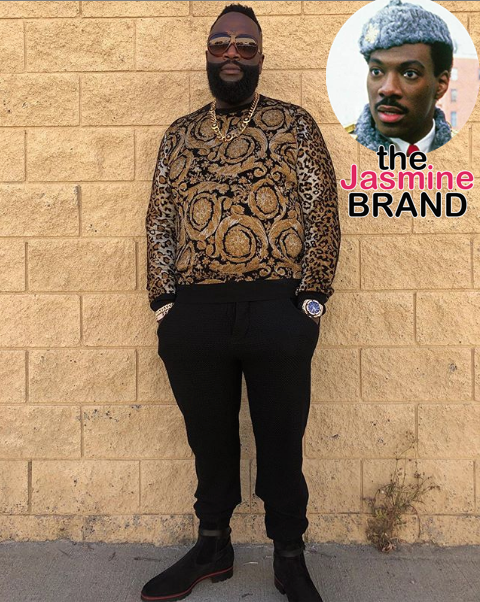 Rick Ross is taking his talents to the big screen, confirming his involvement in the upcoming Coming to America sequel. During his recent interview, he explained how he became involved in the project. He says,

“I’m the real King of Zamunda! I’ll be honest, y’all go back and listen to some of my much earlier interviews and you’ll hear me say that’s one of my favorite, if not my favorite film of all time. They reached out and they’re filming at my estate in Atlanta. It’s really gonna be giraffes and elephants and all that.”

He added that he’ll be a part of the film as well, but he still had to audition.

“Once they told me the layout and how it was gonna go, my mind was blown. I let them know I wanted to have a nice little, you know… so the director came down and made me audition. I said, ‘Rozay had to audition?’ But I turned up because this a film I want to be a part of, and they’re filming at my crib so it’s dope all the way around. I’m looking forward to it.”

“It only made sense because this is Zamunda and they needed the biggest mansion, you know?” 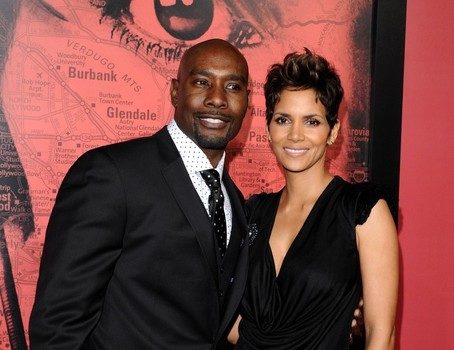