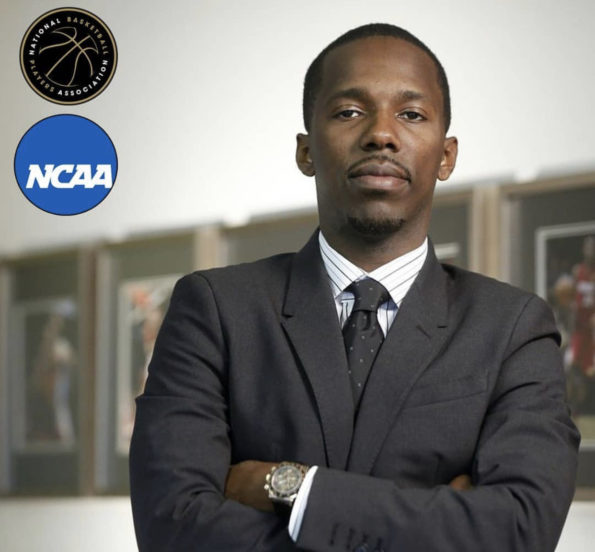 Super sports agent, Rich Paul recently addressed a major requirement update which some believe prevent lower income people of color from becoming sports agents. According to the rule changed, an agent has to have a Bachelor’s degree, possess an NBPA (National Basketball Players Association) certification for at least three years, and take an in-person exam at the NCAA Headquarters in Indianapolis, IN. In an op-ed, Paul reacted to the new requirements stating:

“Last week the NCAA added new criteria for agents who want to work with “student-athletes. They must pass a test, have three years of experience and have completed their college degree. The media is calling it “The Rich Paul Rule,” which, while incredibly flattering, is not accurate. It has no impact on me or the business of Klutch Sports Group. However, it does have a significant impact on people like me, and the NCAA should be called out for it.”

Paul, who represents a number of the NBA’s superstar athletes like LeBron James, Anthony Davis, Ben Simmons and Draymond Green, among others, did not graduate from college and began working with James a couple of years after high school. 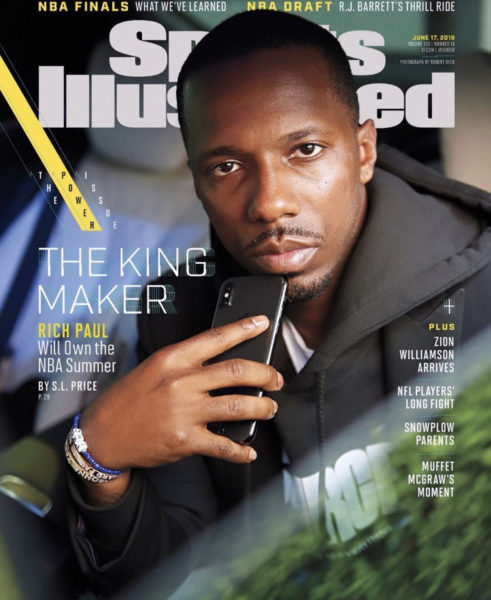 “We are committed to providing student-athletes who are deciding whether to stay in school or explore NBA draft options with access to a wide array of resources to make their decision.”

“NCAA member schools developed the new agent certification process to accomplish that goal and reflect our higher education mission. However, we have been made aware of several current agents who have appropriately represented former student-athletes in their professional quest and whom the National Basketball Players Association has granted waivers of its bachelor’s degree requirement.”

In support of his agent, Los Angeles Lakers superstar, LeBron James tweets out a hashtag to fans to stay aware of to those in charge. 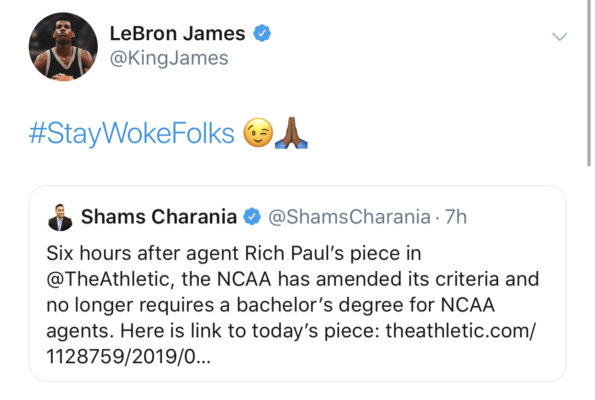 The institution released a video addressing their certification requirements.

What are your thought on the NCAA reversal? Let us know in the comments! 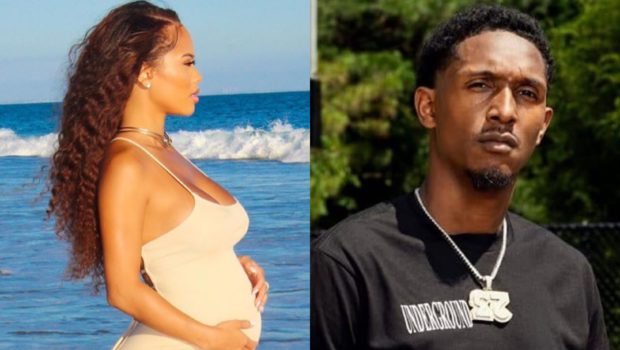