Jodie Turner-Smith could be Mrs. Jackson soon! According to reports, she and her boyfriend Joshua Jackson picked up their marriage license in Beverly Hills Friday. Turner-Smith was even spotted holding an envelope as she and Jackson were out and about.

Interestingly enough, his mom, Fiona Jackson, was in tow that day as well.

The two went public with their relationship in November 2018, when they were see holding hands together.

They’ve also been seen shopping together this year, and it looks like Turner-Smith confirmed their romance on social media this week. 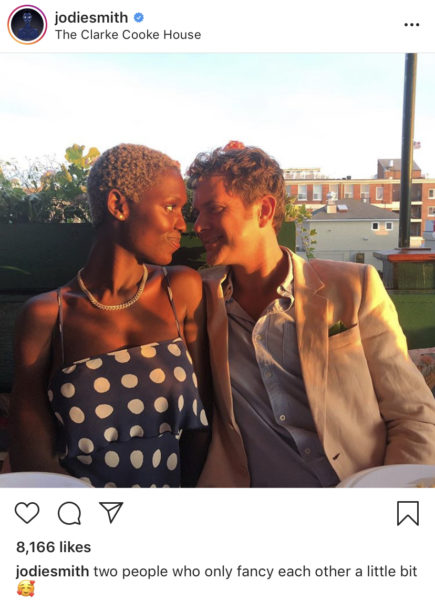 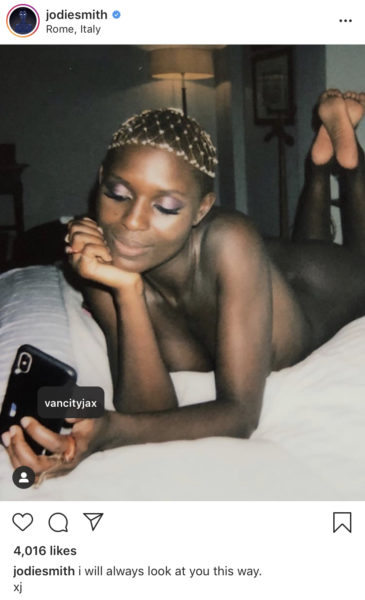 Jackson is known for his role on Dawson’s Creek and most recently appeared in Netflix’s When They See Us.

Turner-Smith also has a growing resume, including the forthcoming film Queen & Slim to hit theaters this November.

Congrats to Joshua and Jodie! 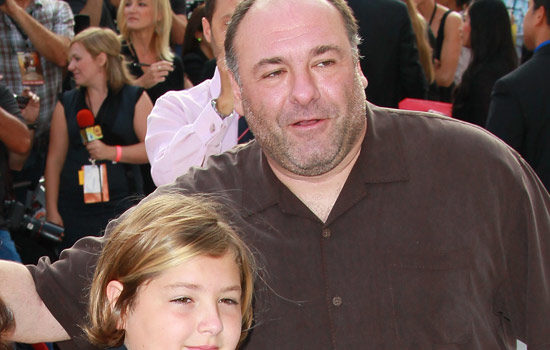