Jamie Foxx is stopping the rumor mill as reports claimed he is dating model and singer Sela Vave. He shut it down during an interview and said he’s simply a mentor helping her with a music career.

“I’ve always been a person who’s been about talent. When you talk about Sela, I met her a few weeks ago at a party. Beautiful, beautiful young girl. She picked up a guitar, started singing for everybody… she was killing it. I said ‘What is going on? Why aren’t you famous?’ So I started working with her. It’s interesting how the optics changed.”

Foxx, who has two daughters, said,

He added that there’s a double standard when it comes to aspiring female artists working established male celebrities.

“But when it comes to that part and the girl and her and what I’m trying to do for her as an artist. I feel like I have to be an elder, her “Uncle” as she calls me and step in and say ‘Hey guys, don’t let it be the double standard.’ When all these other guys are on the couch, they were hustling and they had dreams. When she’s working in this capcity, all of a sudden she’s some sort of… I’ll say the nice word… using someone to get to the top. And I don’t get down like that.”

He also said he refuses to date a woman his daughter’s age.

He said she’s like a member of the family and has even traveled with him and his daughters.

He went on to say that she’s received some criticism for allegedly dating Foxx, but it hasn’t been all negative.

“Most of everything was really positive. They were like, she’s a singer, she’s an artist, and they started getting to know who she was. But then someone alerted me like, ‘Yo this is going the wrong way.’ Those are the type of things… I can’t stand down on that. This girl is an artist. I can’t wait for you to see what she has in store for you. I just want to make sure I control that narrative. It ain’t no funny business. This is someone I respect.”

Speculation that the two were dating started after she posted photos of her and Foxx together. 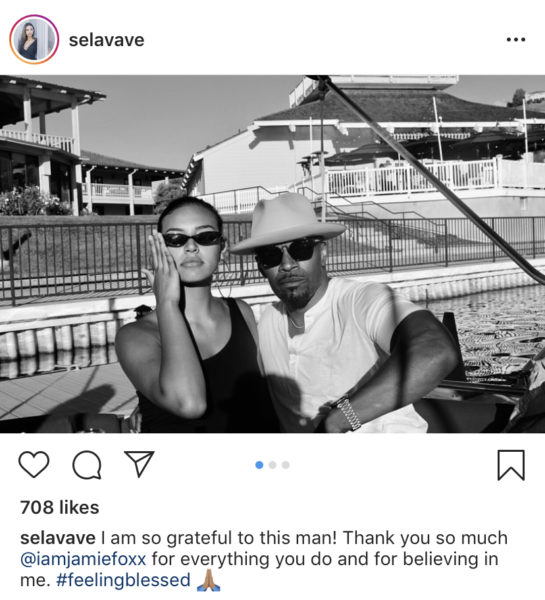 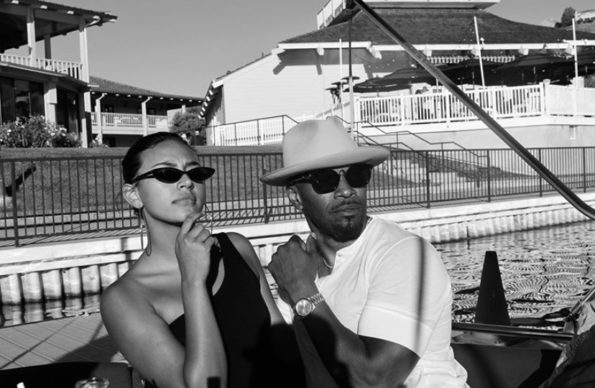 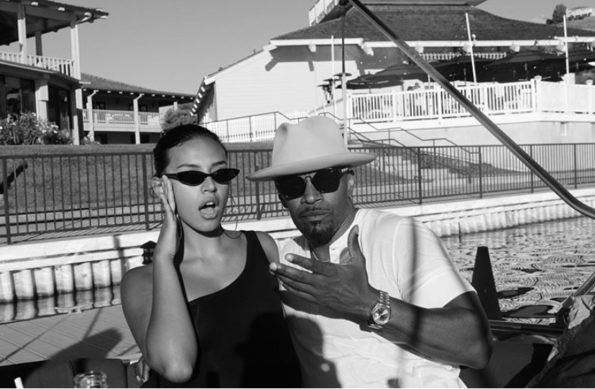 Foxx was previously dating Katie Holmes for six years. News of their split made headlines earlier this week.

What do you think about Jamie’s statement? Tell us in the comments! 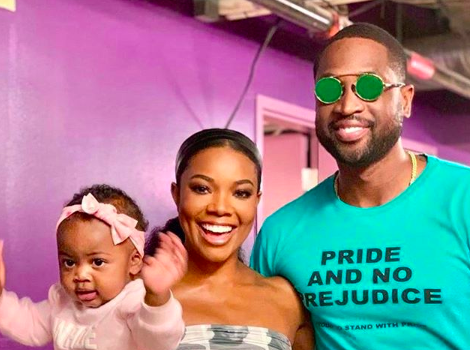 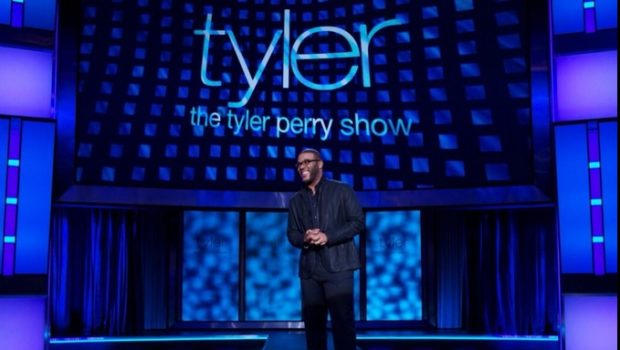