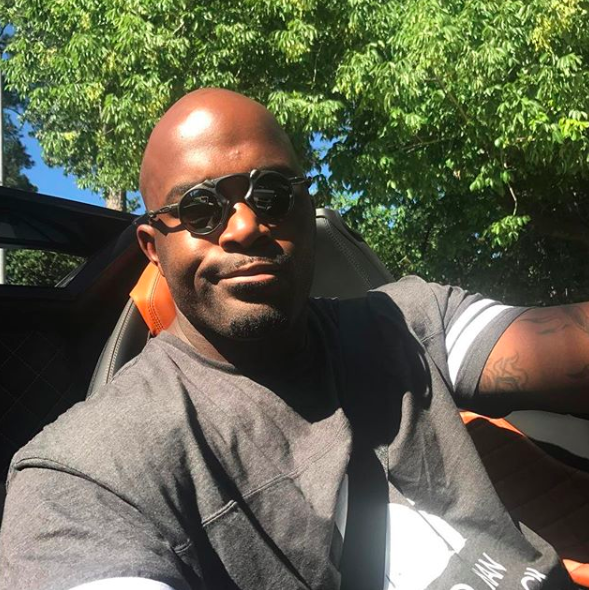 Ex NFL star Mario Williams is out of jail after an incident with his baby mama, Torie Porter, but he’s not completely in the clear. He was released on a $100 bond but has to go back to court on August 27. He was also ordered to take a mental health or intellectual disability test, according to reports.

Williams, who was the #1 overall draft pick 2006 and played in the NFL until 2016, was taken into custody after an altercation with Porter. An insider said he started when he allegedly banged on the door to be let inside. He ended up using a garage door opener to get in despite the woman refusing to allow him in.

“broke into the home and began yelling at [her].”

Porter was reportedly really frantic and screamed at the 6’7″ man to leave. Police were called and Williams was arrested shortly after.

A video of the disagreement has also surfaced. During the altercation, Williams claimed the woman used their child’s iPad to get into his iCloud, which she said never happened. She also kept asking him,

Williams said a police officer let him in through the garage as he told Porter to call the police if she wanted. Interestingly enough, it was Williams who called 911, telling police about the alleged iCloud dispute as she yells in the background.

A police officer then recognizes Williams and says,

Williams has been cooperating with police.

He and the woman broke up a couple of months ago but had been dating for years.

Brittney Griner’s Wife Cherelle Speaks Out After The Athlete’s Appeal Was Denied + Gives An Update On How She’s Doing Amid Griner’s 9-Year Prison Sentence: The Crime & Punishment Is Disproportionate At Its Finest 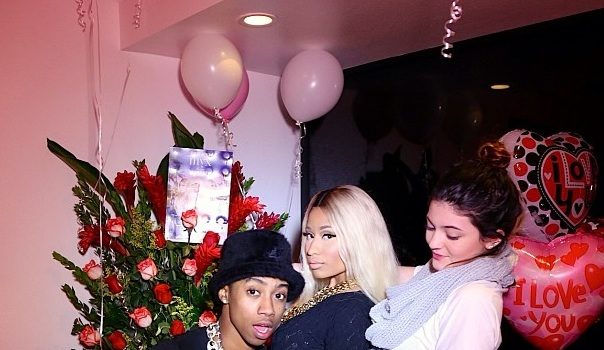 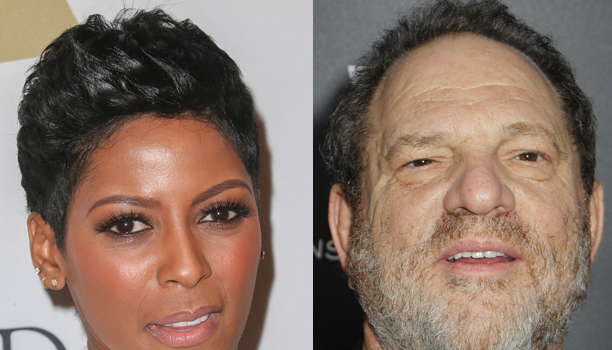