Speculation about Jay Z’s next NFL move continues. Last week, in the aftermath of the announcement of the NFL’s deal with the music mogul, it was reported that Jay-Z will soon have a “significant ownership interest” in an NFL team.

“Multiple people connected to NFL ownership and the league office have told CBS Sports that this TMZ-reported rumor is simply false, that there are no plans in place for the rap legend to become an NFL owner.” Although it’s entirely possible that Jay-Z’s deal with the NFL represents the next step in a long-term play to eventually become an owner, that’s a far cry from it all happening right now. TMZ claimed that the acquisition will happen “soon.”

La Canfora says that it’s definitely not part of this new deal between the NFL and Jay-Z. Jay or Roc Nation has yet to comment publicly. 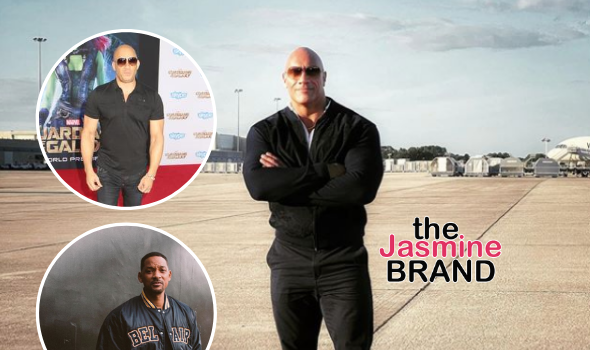 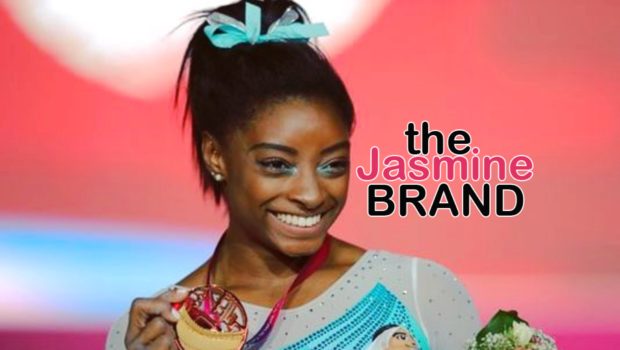