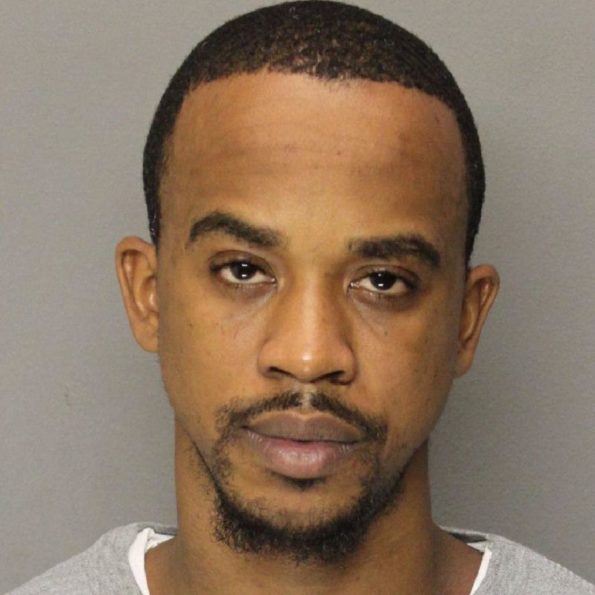 The sentencing is after Jordan’s guilty plea for his involvement in gang-related shootings and other crimes last year.

“Through a combination of sheer luck and bad aim, no one died.”

Jordan also apologized for his part in the crimes during the sentencing.

“I want to apologize to my close friends and my family, especially my sons since I won’t be there for them. There has been a lot of violence I committed. I take full responsibility. I guarantee you won’t ever see me in court again. I apologize to the victims of my crimes. I apologize to their families.”

One of those crimes included an armed robbery in a New York City hotel in April 2018. According to reports, Tekashi, whose real name is Daniel Hernandez, was in an SUV taping the whole thing. Later that month, Jordan also fired shots at a rival gang who was tailing Tekashi’s car.

“[T]he defendant [Shotti] was with Hernandez, a cooperating witness, and another individual in Brooklyn. As they were leaving a restaurant, an individual shouted a derogatory remark at Hernandez.

That same day, both Jordan, who is an alleged member of Nine Trey Bloods gang, and Tekashi, along with other Nine Trey members ran into rival Casanova, and Jordan admitted to being the one that fired a shot during that altercation.

He also admitted to other crimes after he was taken into custody in November. Tekashi and 10 more suspected gang members were also arrested. Two of those members’ are set for trial on September 16, and Tekashi will be taking the witness stand to testify.

Do you think 15 years is fair? Tell us in the comments. 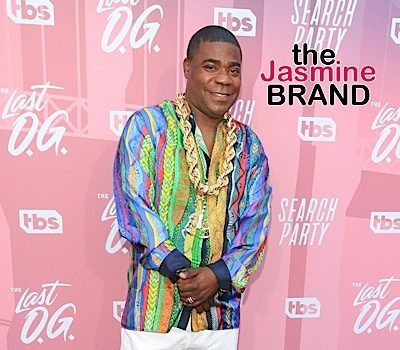 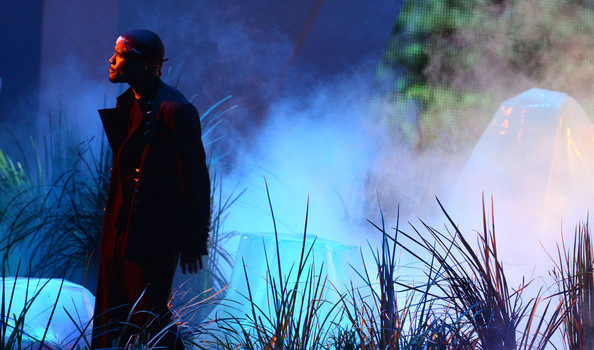