Murphy stopped by The Wendy Williams Show Tuesday (Sept. 24) and explained the photo of her and Fuqua that circulated around the internet over the summer.

“It was a ‘muah’… It was a frozen in time pic. Trust me Wendy, I wish it didn’t happen. It was a moment where I should have thought more through the situation, made better judgment. It’s something that I apologized for… I’m a human being. It was a mistake. Basically women do your research. It happened.”

As for a previous statement where an insider said Murphy was kissing Fuqua as a close friend, Murphy clarified,

“I did not release that statement.”

She added that she only knows Rochon in passing.

“Social media had it to where we were family friends, I was at her wedding, in her wedding, kicking it at her house, it’s not true. None of that is true. I don’t know her like that. It’s not like that.”

She said she knows Fuqua

“through seeing him at events.”

But in true Williams form, she showed yet another photo of the two kissing again.

She then leaned in to pretend to kiss Williams.

When asked if Fuqua told Murphy he was getting a divorce, Murphy said,

“At the moment, maybe I had a different impression of the situation.”

Still, she refused to say what that impression actually was, and went into how social media spun the story and the moment into something it wasn’t.

“It said I broke up somebody’s marriage, which was absolutely false.”

She also addressed LisaRaye’s claims that Murphy slept with her now ex-husband too.

“First of all, her husband released a statement saying it’s not true. Nobody focused on that issue.”

Murphy said she apologized to her own family as well as Rochon’s family.

She also had a message for Lela.

“Oh, Lela, darling. It was a mistake. I apologize.”

“I stayed in my house for like weeks. I was so devasted. Photographers would try to capture me and take old pictures and say I was somewhere and it wasn’t.”

Rochon and Fuqua haven’t spoken out publicly about it. But Rochon has still been wearing her ring. 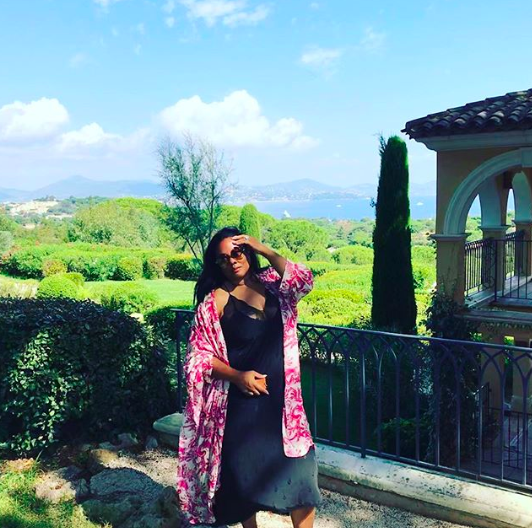 What are your thoughts on Nicole’s statements? Tell us in the comments! 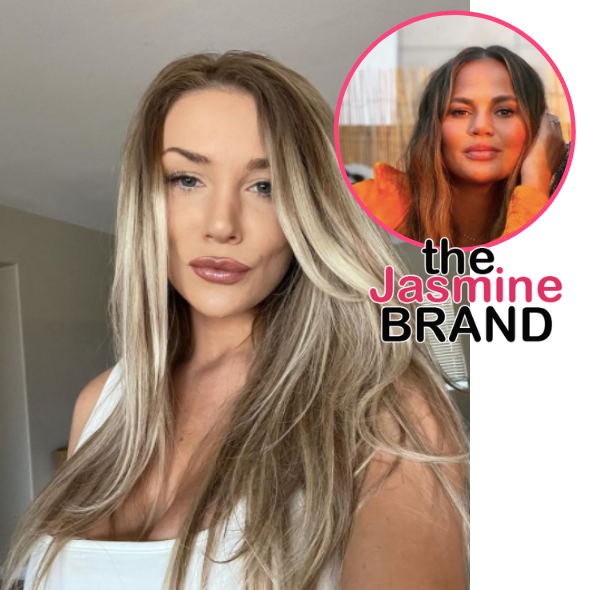 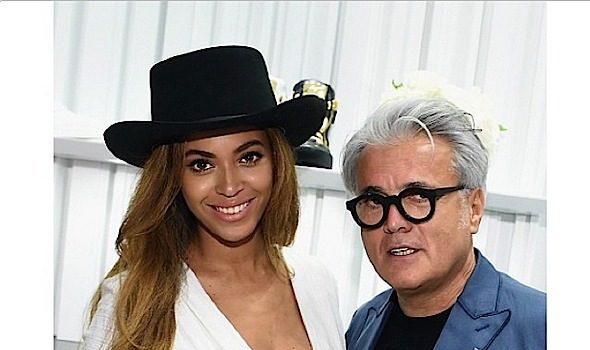 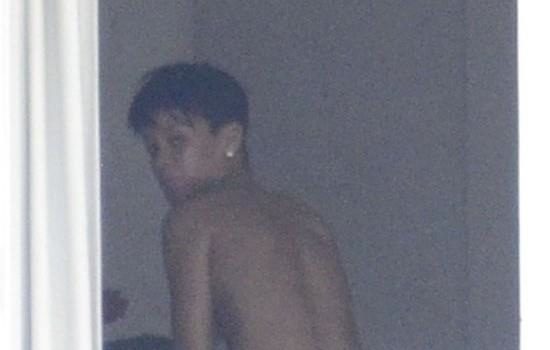 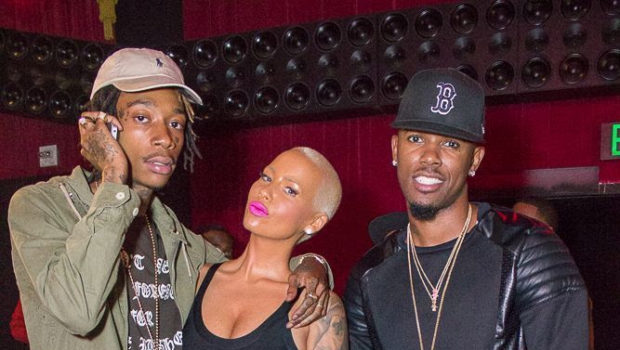