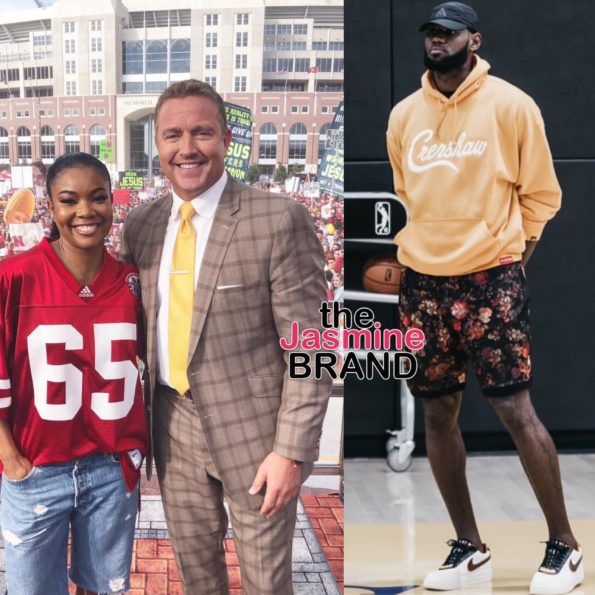 Actress Gabrielle Union was welcomed as a guest picker and  an appeared on ESPN’s College GameDay on Saturday (Sept. 28th), accompanied by husband, NBA retired superstar, Dwyane Wade. Union, who is an Omaha, Nebraska, native, wore a Cornhuskers No. 65 jersey in honor of offensive lineman Christian Gaylord. 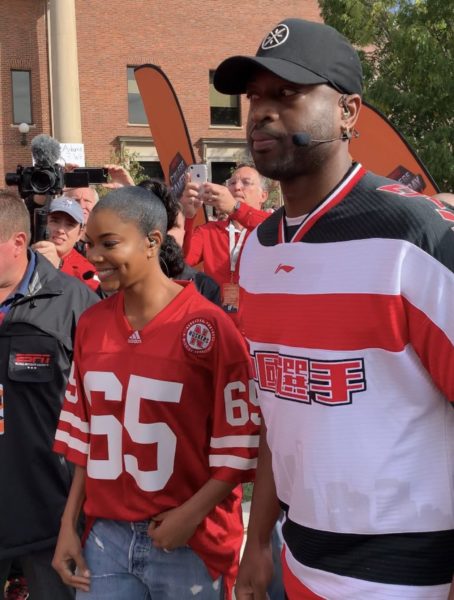 The senior, Gaylord tore his ACL this past August, said he’d be honored if she wore his jersey. After recently loosing his father in a car accident last Friday (Sept. 20th), Union said she was be more than happy to wore his jersey number in support,

“I would be honored!! Huskers, can you help make this happen?” 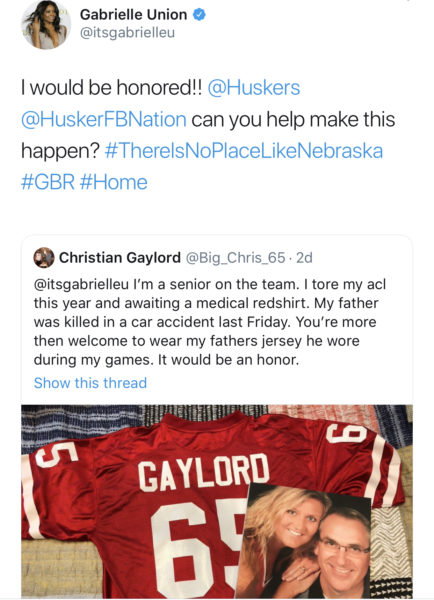 After stepping off the College GameDay bus, the beloved couple was interviewed by ESPN’s Maria Taylor in the swamp field with Cornhusker fans. In the interview, Union said she has been a Nebraska fan

D-Wade jokingly says he’s only a fan of Nebraska because it’s,

“Part of the prenup.”

Nebraska fans @itsgabrielleu and @dwyanewade know how to make an entrance! pic.twitter.com/M1sRggy67T

Afterwards, Union made her selection for the game of the week as her Cornhuskers took on the undefeated Ohio State Buckeyes. Coming into the game, reportedly Ohio State is 6-1 all-time against Nebraska, and has not lost a game to the Cornhuskers since 2011.

Ohio native and former Miami Heat teammate of Wade’s, LeBron James took to Twitter after Union says she’s the Cornhuskers would defeat the 3-0 Buckeyes in the upset of the century. Union responded with a interesting challenge, 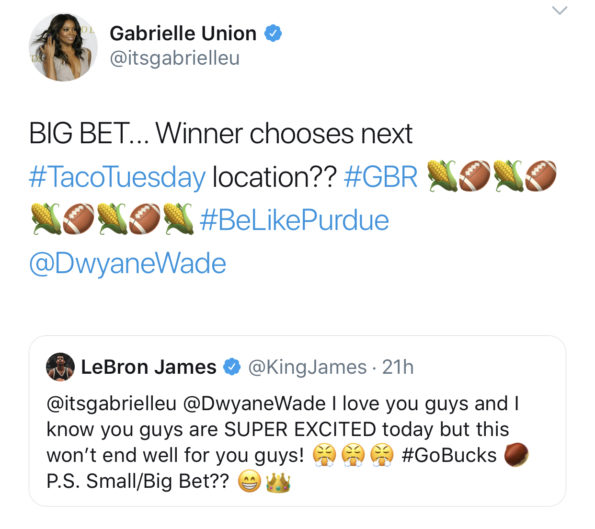 Unfortunately, Union’s team was defeated in a blowout, 48-7 to the Buckeyes. After their tough loss, the actress tweeted how the loss humbled her.

“Welp, we will take this flip cup championship today after going 0-3  humbling ourselves & adding Channing Frye as anchor & mixing up our lineup. LeBron James, John legend where we eating dem tacos on Taco Tuesday?” 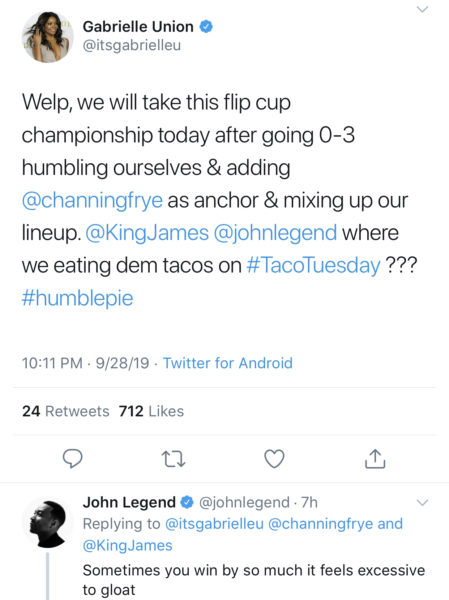 What are your thoughts on Gabrielle Union’s college game day pick? Let us know in the comments! 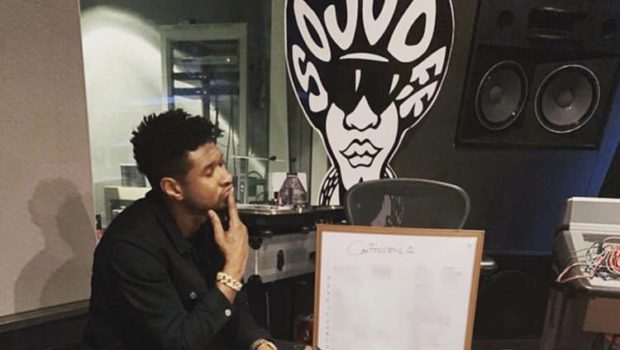 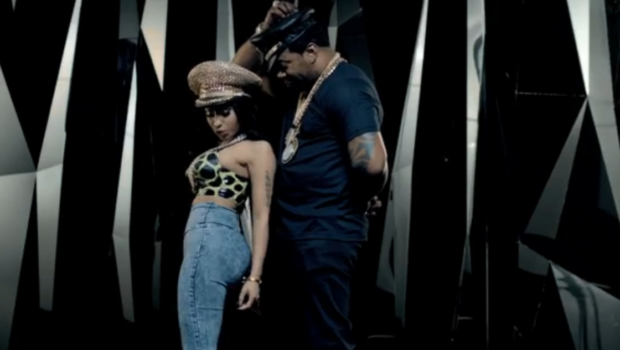