R.Kelly is having some health challenges in jail, according to the singer’s attorney. On Monday (Sept. 30th), his attorney Steve Greenberg submitted an 11-page document in federal court noting his condition, explaining that the 52-year-old singer has

“numbness in his hand, anxiety, and an untreated hernia”.

R.Kelly is currently in general population in Chicago’s downtown Metropolitan Correctional Center. However, his attorney says the conditions of confinement

The attorney also notes that R.Kelly,

“has a number of health issues which need to be addressed and for which he is not presently receiving adequate medical care. He is limited to 300 minutes on the telephone, per month. His visits are severely restricted; presently, he is only allowed one unrelated person to visit.

In other words, although he lives and has lived with two lady friends, only one of them is allowed to be on his visiting list, and after 90 days he is required to switch.”

The singer is reportedly still in a relationship with girlfriends Joycelyn Savage and Azriel Clary. His attorney adds,

“No other friends or professional colleagues are allowed to visit. That is not right.”

R.Kelly has a status hearing later this week. He currently faces a combined 18 counts in federal indictments in Chicago and Brooklyn and could go to prison for as many as 195 years for the Chicago case alone. In Chicago, he faces 13 counts revolving around child pornography, enticing a minor into illegal sexual activity and a conspiracy to obstruct justice — alleging Kelly thwarted a state court prosecution of him a decade ago with threats, gifts and six-figure payoffs.

A trial in the federal case in Chicago is set for April. 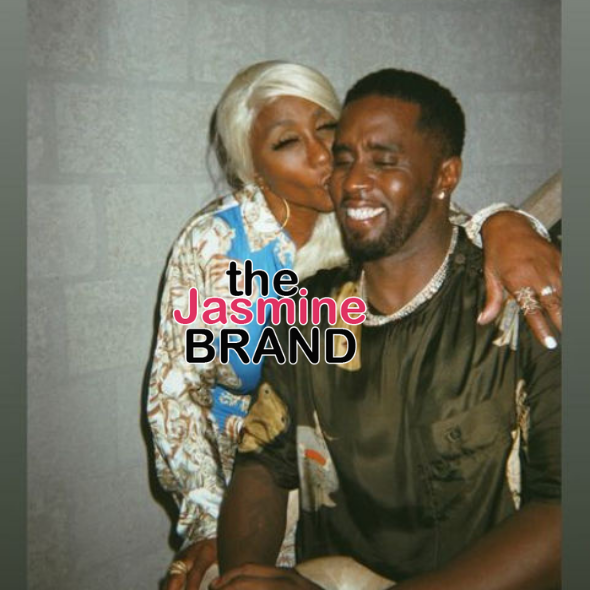 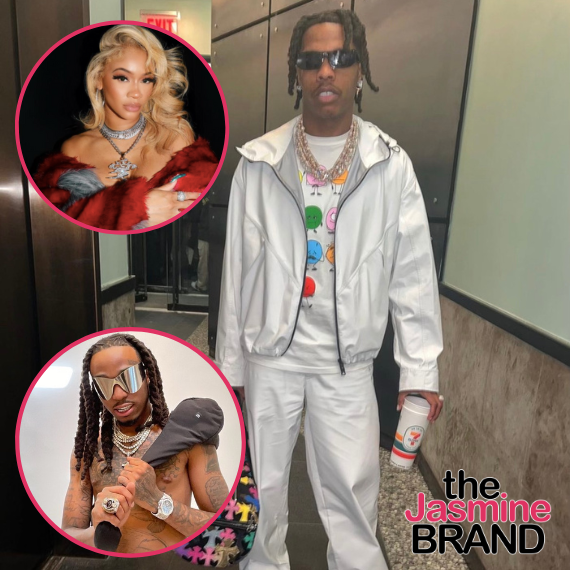 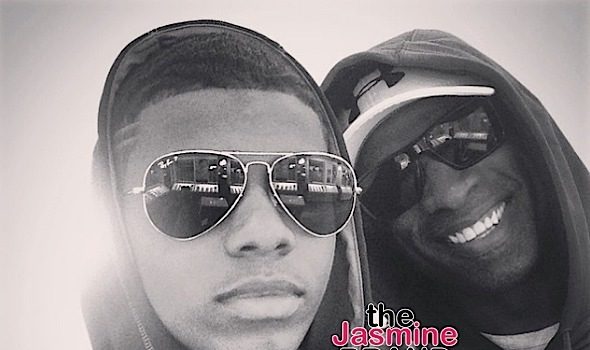 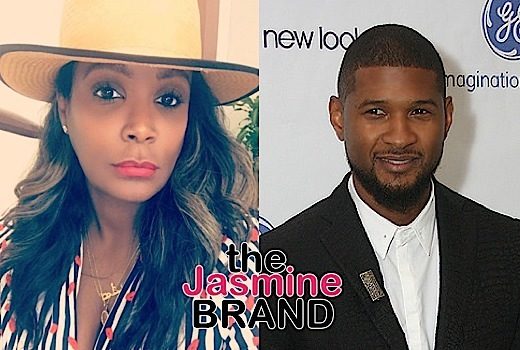