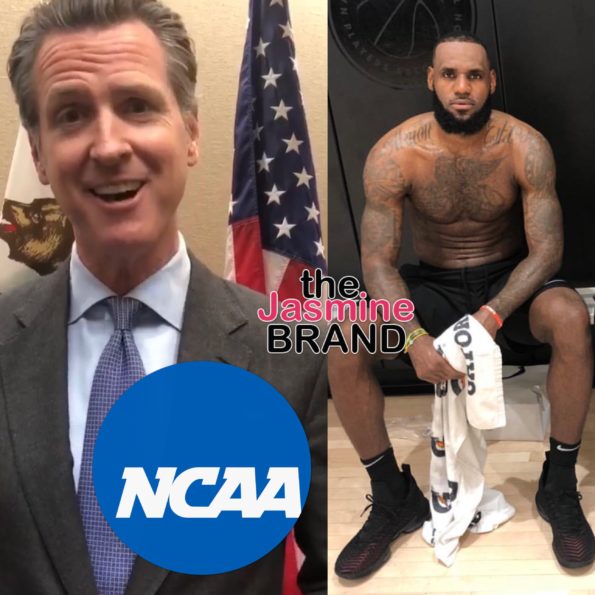 Gov. Gavin Newsom has signed into law the Fair Pay to Play Act, which restricts colleges in California from punishing athletes for collecting endorsement money for their likeness. Gov. Newsom joined Los Angeles Lakers superstar, LeBron James on his HBO Sports, “The Shop” this week. The California governor sat down the the James and others to put his signature on a law that will allow athletes at California universities to profit off their names for the first time ever. LeBron says during their conversation,

“I’m so incredibly proud to share this moment with all of you. Gavin Newsom came to The Shop to do something that will change the lives for countless athletes who deserve it!”

“It’s going to change college sports for the better by having now the interests, finally, of the athletes on par with the interests of the institutions.”

James has continued to speak up against the NCAA and their laws that prevents athletes from profiting from their talents. Reportedly, James chose to skip over multiple scholarship offers out of high school to declare for the NBA out of high school was in order to provide for his mother. He said earlier this year,

“I’m not a fan of the NCAA. I love watching March Madness. I think that’s incredible. I’m not a fan of how the kids don’t benefit from none of this, so it’s kind of a fine line and I’ve got a couple boys that could be headed in that direction, so there’s going to be some decisions that we as a family have to make.”

“But I know as the NBA, we have to figure out a way that we can shore up our farm league and if kids feel like they don’t want to be a part of that NCAA program, then we have something here for them to be able to jump back on and not have to worry about going overseas all the time, I guess.”

In a statement by the NCAA, they explain that they are making “adjustments” after the governor signs the new bill.

“We will consider next steps in California while our members move forward with ongoing efforts to make adjustments to NCAA name, image and likeness rules that are both realistic in modern society and tied to higher education.” 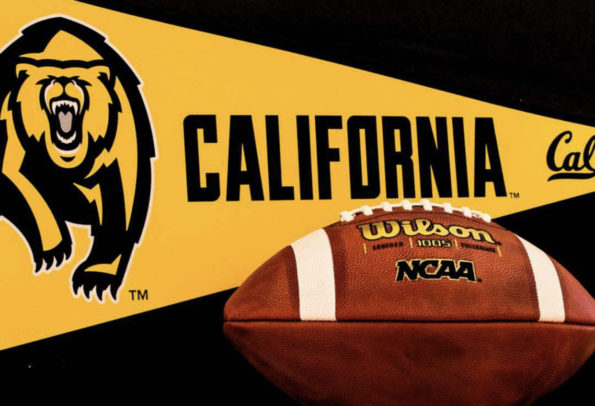 “As more states consider their own specific legislation related to this topic, it is clear that a patchwork of different laws from different states will make unattainable the goal of providing a fair and level playing field for 1,100 campuses and nearly half a million student-athletes nationwide.”

According to reports, the new law is scheduled to go into effect in January 2023. The bill however allows university to prevent student-athletes from signing endorsement deal with competitors of the team sponsor. According to ESPN,

“A basketball player could not wear Nike products during team events if he or she plays for a school that is sponsored by Under Armour.”

“When I was at the University of Florida, I think my jersey was one of the top-selling jerseys around the world. It was like Kobe, LeBron and then I was right behind them, and I didn’t make a dollar from it. But nor did I want to.”

“Because I knew that going into college what it was all about. I knew going to Florida, my dream school, where I wanted to go, the passion for it. And if I could support my team, support my college, support my university, that’s what it’s all about.”

What are your thought on the new California Bill for student-athletes? Let us know in the comments 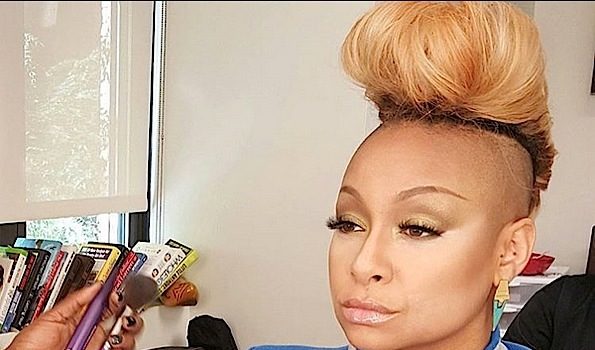 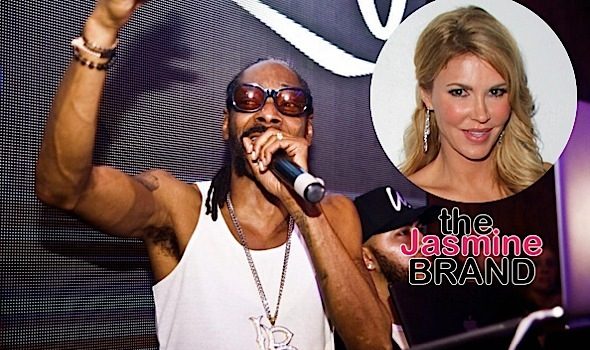 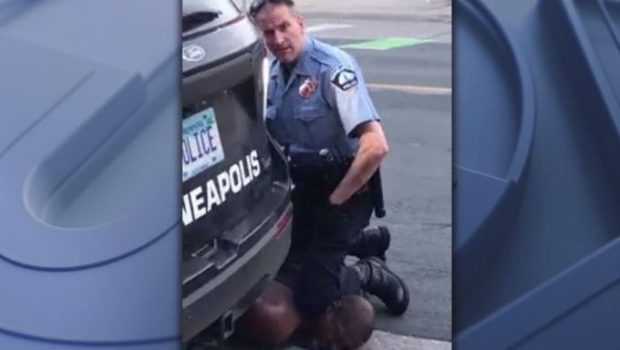