Bernie Sanders has put his run for President on hold after a very serious health scare.

The 78-year-old underwent surgery after it was discovered that one of his arteries were blocked. He has pressed pause on any campaign events for now.

“During a campaign event yesterday evening, Sen. Sanders experienced some chest discomfort. Following medical evaluation and testing, he was found to have a blockage in one artery and two stents were successfully inserted.”

He also added that Sanders is still staying positive as his campaign cancels events.

“Sen. Sanders is conversing and in good spirits. He will be resting over the next few days. We are canceling his events and appearances until further notice, and we will continue to provide appropriate updates.” 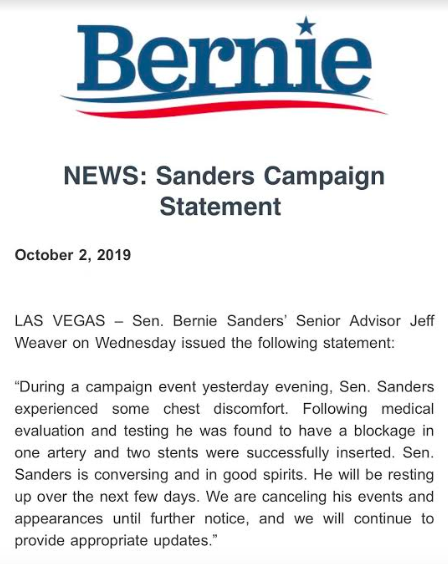 Interestingly enough, he recently agreed to release his medical records ahead of the primary election.

Sanders has certainly been working tirelessly on the campaign trail. He recently sat down with rapper Cardi B at a Detroit nail bar and discussed several issues from health care to minimum wage and immigration. 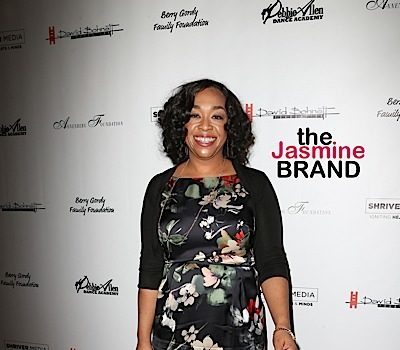