Stacey Dash has been cleared of a misdemeanor domestic battery charge and her husband, Jeffrey Marty seems to be happy about it.

“Today, the State Attorney made the right call by declining to file charges against my wife, @staceydash. She was arrested over my objection at the time, but due to the pending investigation, I waited to comment until now. We both look forward to getting this behind us.” 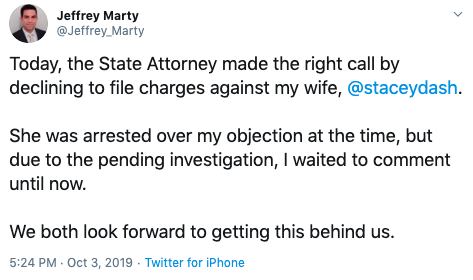 The charges were dropped after the Pinellas-Pasco State Attorney’s Office investigated, and determined that Dash did not commit a crime, despite a deputy arresting her earlier this week.

“After we completed our investigation, we determined there was not a criminal offense to prosecute.”

This is certainly a different account than what was written on Dash’s arrest report. That document claimed that Dash had a disagreement with their husband in their Tampa, Fl. apartment. She allegedly pushed him and slapped him in the face, leaving

Sarabia said of the report,

“The deputy obviously thought that he had probable cause and it would appear that he did. But after I watched all the body-worn cameras and I read all the reports and I spoke to Mr. Marty, I determined there was not a criminal offense to prosecute.”

He added that Marty was surprised Dash was taken into custody, and that Marty attended her first court appearance and insisted that she was innocent.

Do you think the charges should have been dropped? Tell us in the comments. 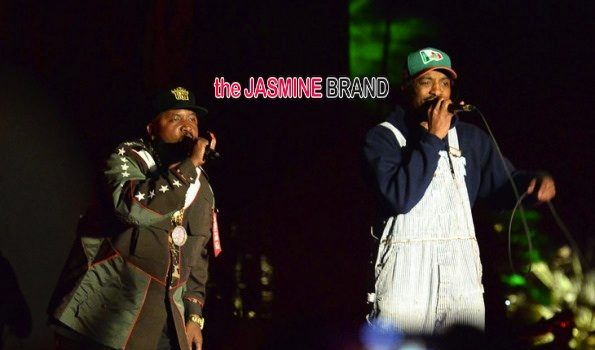