After being vulnerable and open about her public life and even other celebrities (we still want to know who Beyonce had to check over Jay-Z), she said she’s changing things up and will not give fans an up-close and personal look anymore.

She responded to a video on YouTube called, “The 10 Things You Should Always Keep To Yourself”.

Those 10 things are, biggest goals you have, good deeds you’ve done, your personal life, your wealth, your life philosophy, family problems, other people’s secrets, fears and weaknesses, resentment about the past, and your talents.

It’s safe to say Haddish took notes because now, she wants to change how she conducts herself moving forward.

“After watching this video I am going to be a different type of entertainer. I am done being a open book. Sorry world no more raw entertainment from me..”

Still, one thing she won’t keep to herself is someone crossing her.

“But if you do me wrong everyone will know!” 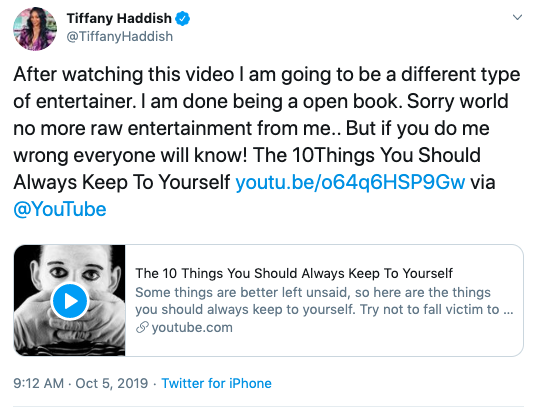 She also did a little damage control and revealed she said a couple of things recently that could spark feathers. But she still seems unbothered about the criticism she could receive.

What are your thoughts on Tiffany Haddish not being as open? Tell us in the comments! 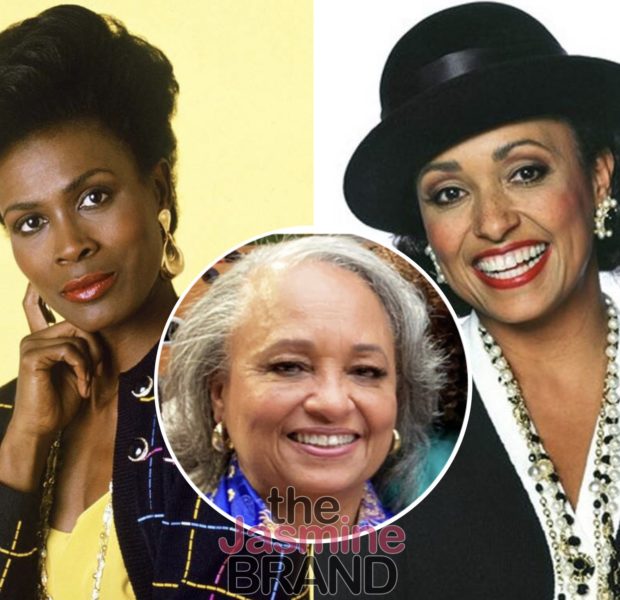 Chrissy Teigen Posts Graphic Video Of Getting Tested For COVID-19 + Reveals: I’m Getting My Boob Implants Out!
Exclusive
Post Slider 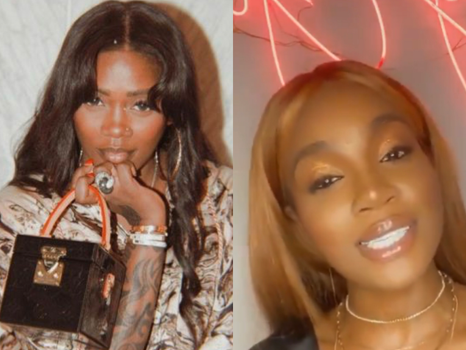 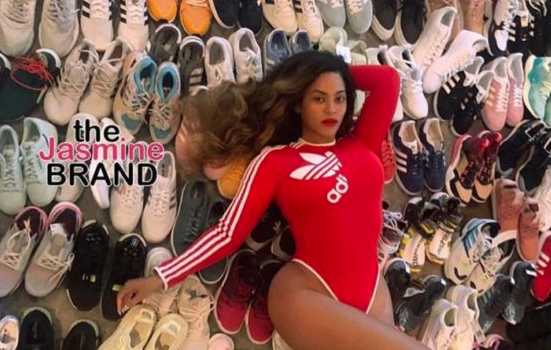