Lamar Odom was back in his element as he battled each week for the mirrored-ball trophy on ABC’s “Dancing With The Stars.”

But it looks like the NBA player turned all-star dancer might have forgotten that he was on live TV. Or he had a really bad scratch he couldn’t wait to get to. Either way, one of his latest moments from Monday night’s episode (Oct. 7) has gone viral just hours later.

I think #LamarOdom be forgetting the show is live. #DWTS ?? pic.twitter.com/QsumM62jts

Odom and his girlfriend Sabrina Parr, who was in the audience, haven’t spoken publicly about the incident yet. Possibly because Odom was also eliminated in the episode.

But viewers and fans have certainly said plenty.

What the heck is Lamar Odom doing??? #DWTS pic.twitter.com/zt8Hn2tRVn

What in the itching and scratchy is going on with Lamar Odom? ????? pic.twitter.com/fjZ8RrJ5o0 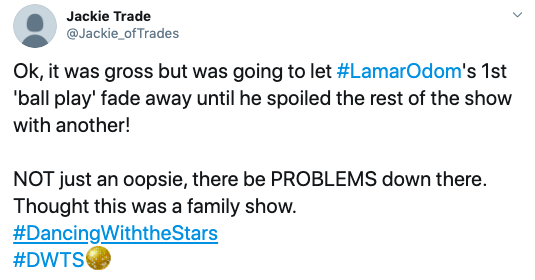 What are your thoughts on Lamar Odom’s moment on live TV? Tell us in the comments! 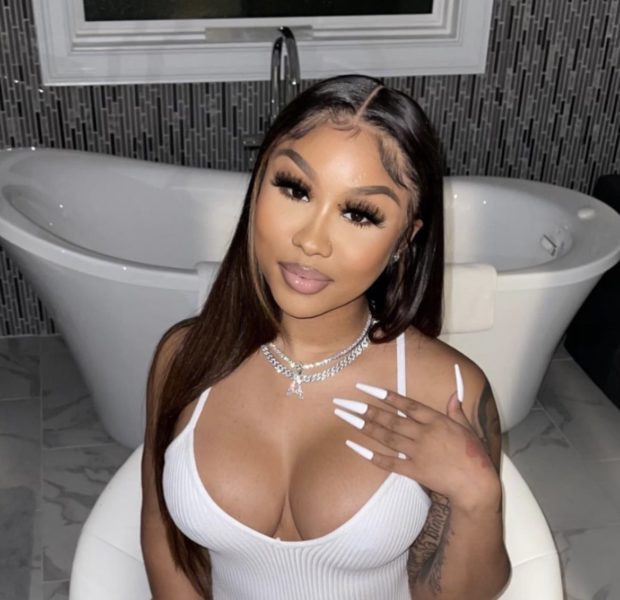 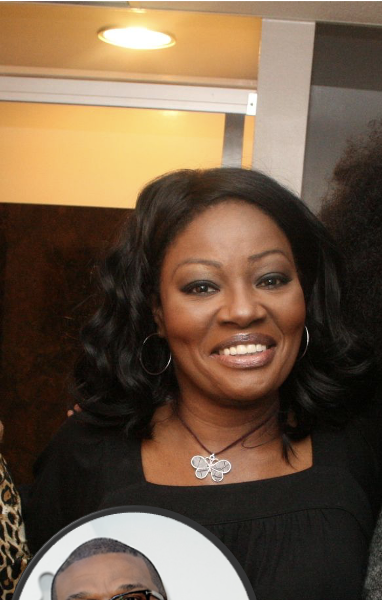 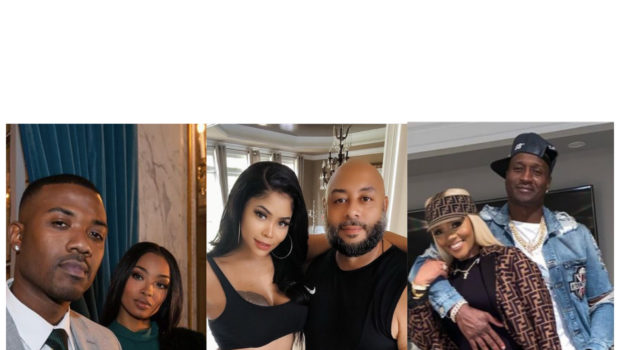 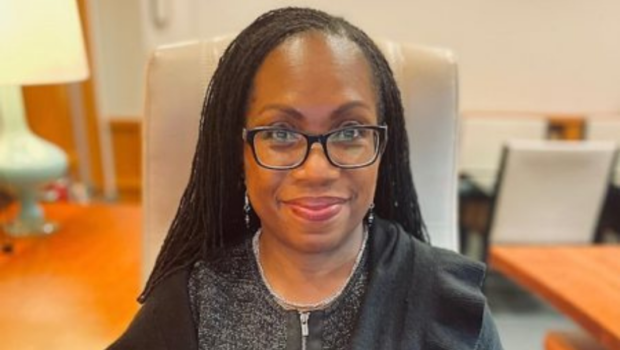 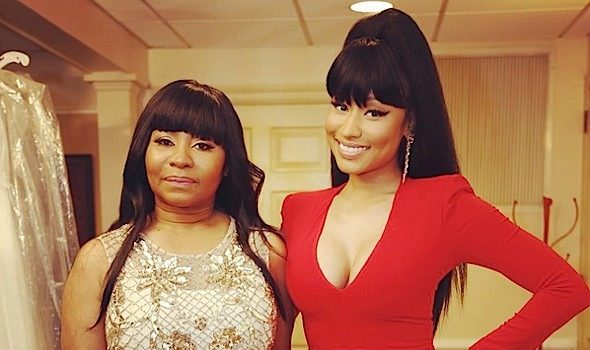