Iggy Azalea was once the leading lady on T.I.’s Grand Hustle record label back in 2011.

But now, he suggested that’s one of his biggest regrets. He said tells The Root,

“I’m still actively looking for another female rapper who can undo the blunder of Iggy Azalea. That is the tarnish of my legacy as far as [being] a [music] executive is concerned. To me, this is like when Michael Jordan went to play baseball.”

“Imagine thinking I was his biggest blunder… Lmao…Tip. Sweetie. We have a whole list for you.”

“The tea I could spill on what bulls*** this is but at the end of the day I think people can see it’s clear he’s salty. He’s a huge misogynist and has never been able to have a conversation with any woman in which he doesn’t speak like a fortune cookie.” 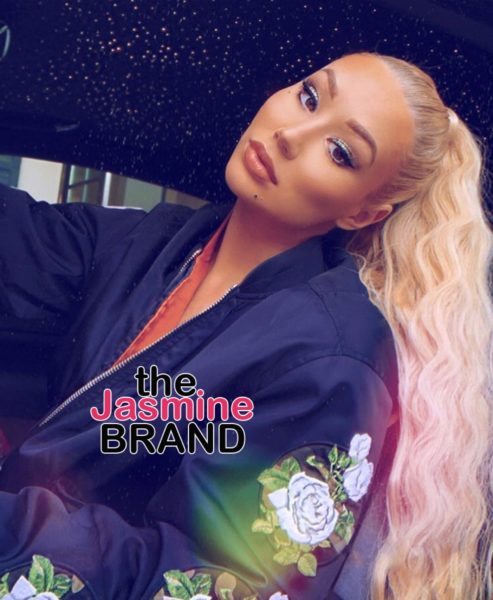 He later confirmed they went their separate ways during an interview in 2015. He said they hadn’t spoken in a while and added,

“I’ma be all the way real, I’m a loyal partner. If I rock with you I’m gon’ rock with you … I really do feel that they [Iggy’s team] just needed a little more time to adjust, which I feel they can do. They have the talent, they have the charisma.”

Still, he seemed to defend her and said:

“It’s very difficult to be the new kid and to be the butt of the jokes. It came at a time where culturally in this nation–she’s not from here–we were actually looking for somewhere to place some pent up aggression and they just kinda got it for no reason.”

Do you think T.I.’s comments crossed the line? Tell us in the comments!