Naomi Osaka is siding with Japan for the Olympics next year.

The 21-year-old, two-time Grand Slam champion opted to represent Japan in 2020, giving up her citizenship in the U.S.

Thanks to her upcoming 22nd birthday, Osaka, who has a Japanese mother and Haitian father, has decided to go with Japan when it comes to her citizenship. She said in a recent interview that she’s already started the process. She added,

“It’s definitely going to be very special. I think there’s no other place that I’d rather play my first Olympics. I think that will be one of the most memorable things that ever happens to me.”

Osaka will have to play in one more national team competition put on by the International Tennis Federation before she can represent Japan in the 2020 games. Osaka also said,

“I’m kind of looking forward to everything like the opening ceremony. It’s also a very big honour to even be participating.”

Osaka has been on a roll after she bested the No. 1 tennis player in the world, Ash Barty, in the final for the China Open in Beijing earlier this month.

She also won the Pan Pacific Open in Japan, making her the number 3 player in the world.


What are your thoughts on Naomi playing for Japan in the 2020 Olympics? Tell us in the comments! 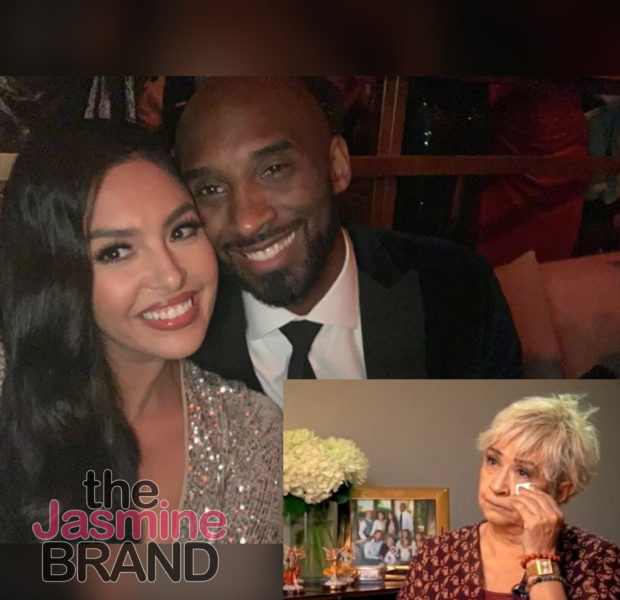 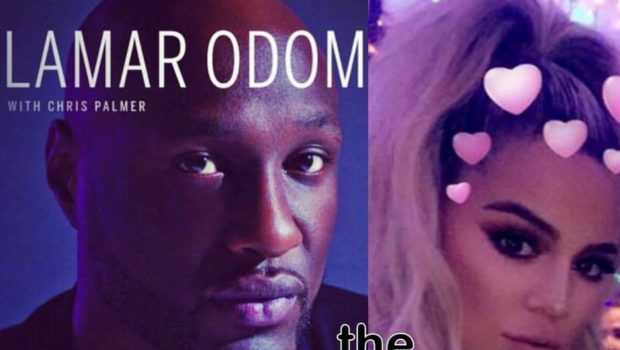 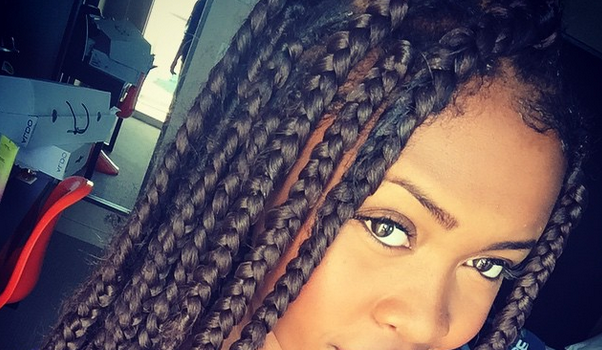