Mike Johnson has set his eyes on another celebrity. The former cast member of ABC’s most recent season of “The Bachelorette” found a pretty slick way to ask KeKe Palmer on a date.

Mike Johnson, who was previously predicted to be the next “Bachelor,” was a guest on the network’s “Strahan, Sara & KeKe” Monday (Oct. 14), and when asked about his love life (and why he revealed he locked lips with singer Demi Lovato), he took a moment to shoot his shot with Palmer.

While she played coy on the show, she later took to Instagram to share it and added that she’s focusing on her career right now.

Meanwhile, his moment with Palmer came just weeks after he was linked to Lovato.

In a separate interview on Monday (Oct. 14), he said his relationship status won’t be playing out in the public.

He was asked if he’d ever date a singer and said,

He definitely kept quiet about Lovato this time. The two went on a couple of dates after she approached him on social media. But he received a little flack for getting too open on the “Almost Famous” podcast last month. He said of Lovato,

“We’ve gone on more than one date… I like her tattoos. We both have a lot of tattoos. Demi has more than me. And she kisses really well. I’m all about her too. She definitely was the aggressor. I find that incredibly sexy. If you want me, come at me. If you want me, I’ll come at you. And I’m coming at her.”

Do you think KeKe should give Mike a chance? Tell us in the comments! 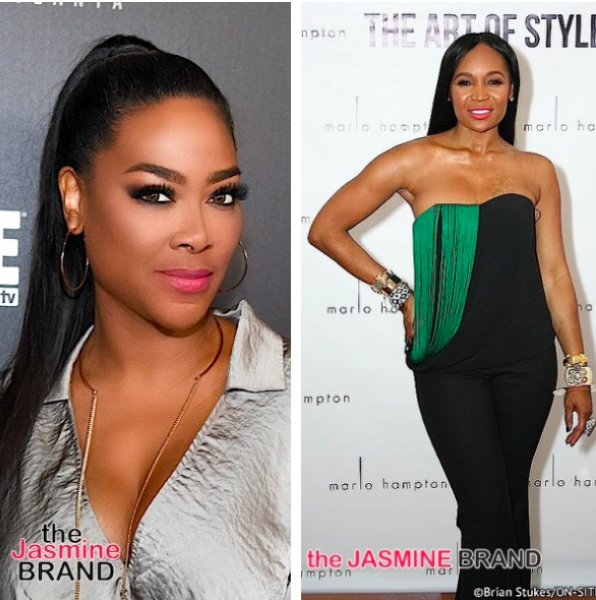 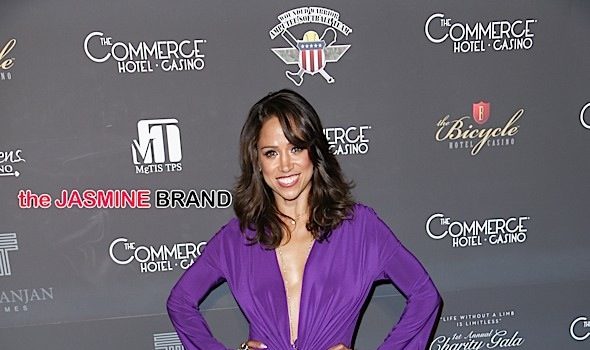 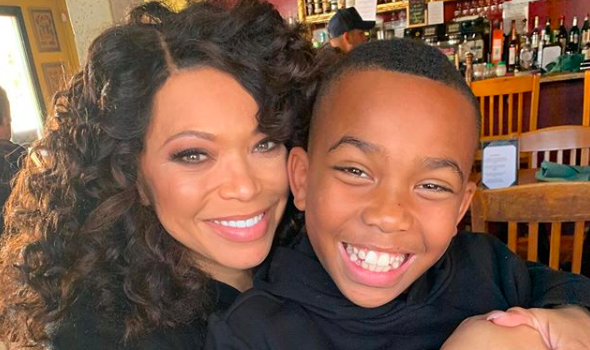