“Get Out Star” Daniel Kaluuya To Produce Live-Action Barney Movie

According to reports, a live-action Barney movie in the works at Mattel.

Barney & Friends was an Achildren’s television series aimed at children aged 1 to 8, created by Sheryl Leach and produced by HIT Entertainment.

It premiered on PBS on April 6, 1992. The series featured the title character Barney, a purple anthropomorphic Tyrannosaurus rex who conveys educational messages through songs and small dance routines with a friendly, optimistic attitude.

“Barney was a ubiquitous figure in many of our childhoods, then he disappeared into the shadows, left misunderstood. We’re excited to explore this compelling modern-day hero and see if his message of ‘I love you, you love me’ can stand the test of time.”

Daniel Kaluuya is a British actor and writerwho was nominated for the Academy Award, Golden Globe Award, Screen Actors Guild Award and BAFTA Award for Best Actor for his leading role as Chris Washington in the 2017 horror film Get Out. In 2018, he won the BAFTA Rising Star Award. He gained acclaim for his performance as Bingham “Bing” Madsen in the Black Mirror episode “Fifteen Million Merits”. He then played Michael “Tealeaf” Fry in the BBC dark comedy series Psychoville and Michael “Mac” Armstrong in the BBC Three horror drama series The Fades. Kaluuya appeared as Agent Colin Tucker in the 2011 film Johnny English Reborn and portrayed Black Death in the 2013 film Kick-Ass 2. In 2015, he had a supporting role in Denis Villeneuve’s film Sicario. In 2018, he portrayed W’Kabi in Ryan Coogler’s blockbuster film Black Panther and appeared in Steve McQueen’s heist film Widows.

No additional details about the project have been revealed. 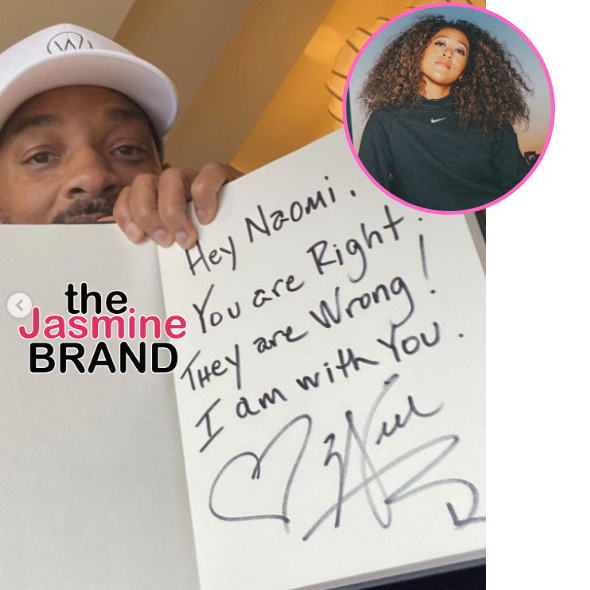 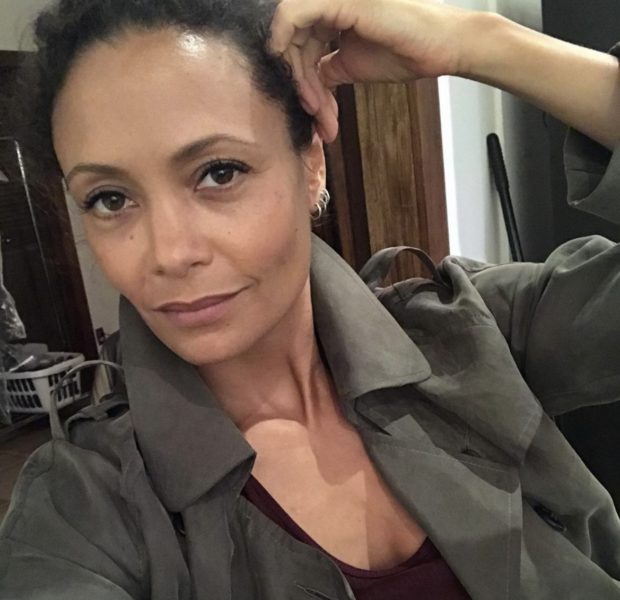 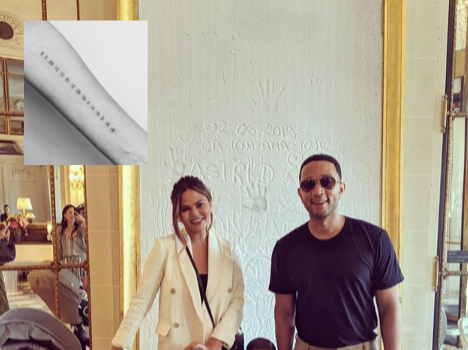 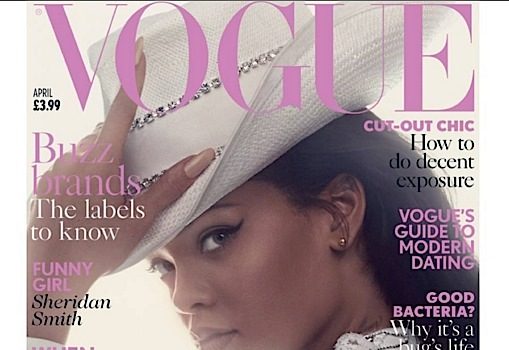 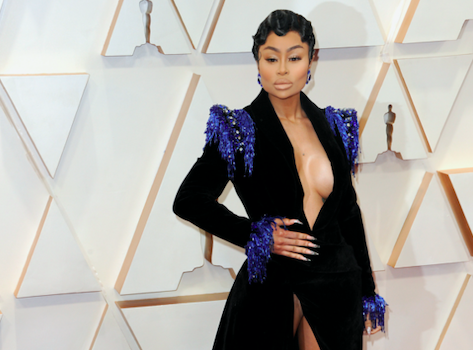