Michael Jackson’s Streams Have Gone Up Since ‘Leaving Neverland’

Fans and celebrities alike have had mixed reactions on HBO’s “Leaving Neverland” that premiered in January.

The special was hosted by Oprah Winfrey and showed two men, Wade Robson and James Safechuck, who accused Michael Jackson of sexually assaulting them as children.

But, nearly a year after the controversial premiere, Michael Jackson’s music streams have reportedly increased.

Even though his radio play went down 32 %, his streaming has outpaced the rest of the industry.

This seems to be the trend for the late King of Pop’s songs.

Back in June, it was reported that his streams had increased 41% since the “Leaving Neverland” premiere.

Interestingly enough, this could be a pattern for troubled artists.

Ja Rule’s music went up after he was accused of fraud for the Fyre Festival. His streams saw a 33% increase after Netflix and Hulu released documentaries.

What are your thoughts on Michael Jackson’s music getting streamed more? Tell us in the comments. 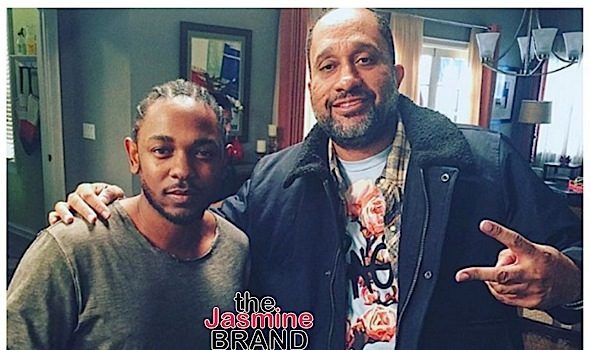 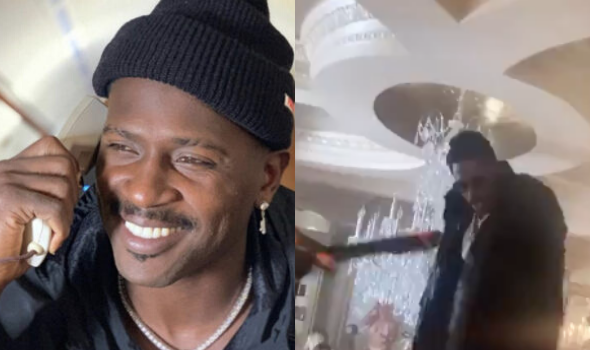