Lori Harvey was allegedly arrested over the weekend in Beverly Hills. According to reports, the 22-year-old was involved in a car accident and is said to have crashed her Mercedes SUV into another car, flipping her car over. Reportedly, the driver of the other vehicle helped pull her out from her car and the model is said to have tried to leave the scene.

A source claims that Lori had been texting and driving. According to the Beverly Hills Police Department, Lori was arrested on two counts: misdemeanor hit and run, and delaying a police investigation at 9:48PM on October 20 after she rolled her vehicle. Authorities do not believe she was intoxicated at the time of the accident.

“She was arrested for the two charges and released on scene. Not booked. She identified herself properly and signed a written promise to appear in court.”

Lori has yet to respond on social media. On her Instagram Stories, she shared footage of her having lunch in Malibu.

Lori is the step-daughter of Steve Harvey and daughter of Marjorie Harvey.

She was most recently linked romantically to Sean ‘Diddy’ Combs.

Prior to that, she allegedly dated Trey Songz.

Cardi B Teams Up With Reebok For Their Second Collaboration + Shuts Down Trolls For Taking Shots At Her New Deal: “You Gotta Start Somewhere”
Exclusive
Post Slider 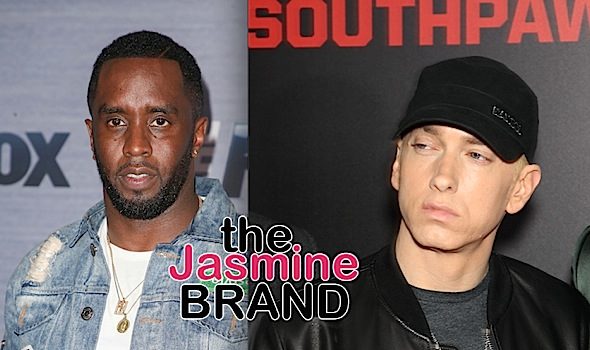 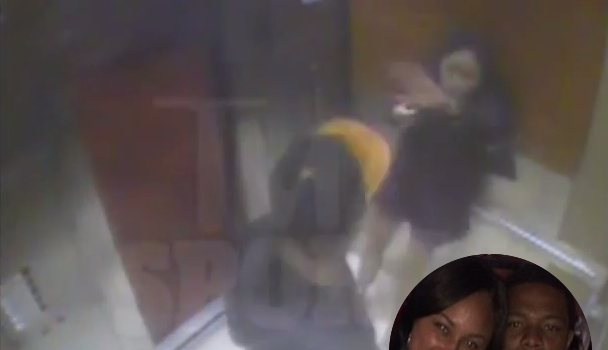