Steph Curry has responded to Michael Jordan’s comments about him.

It was previously reported that Jordan said Curry isn’t ready for Hall-Of-Fame status. See the clip below.

“I think I’m good, but then I’m never complacent. I know I have more to prove to myself. When you hear a guy like that who’s the greatest of all time, it’s kind of funny.”

He added that it’s nothing new for NBA vets to speak on the success of current players, but it looks like he’s determined to stay humble.

“Since we’ve been on this stage, we’ve heard a lot of retired guys chiming in on this generation of basketball player and evaluating talent and saying their generation was better and all that. It’s a great conversation for the fans to get in on. I know I’m in good shape for that, but I still have a lot to prove to myself.”

“I think Michael has his own version of the Hall of Fame. It’s in his own head … whatever that is, then that’s what it is.”

While Jordan might not think Curry is ready for the Hall-Of-Fame, Curry is still making history. He’s now the first-ever NBA player to earn $40 million in salary in one season.
He inked a five-year agreement for $201 million, equaling $40 million a season. In this particular season, his salary is $40,231,758, making him the top-paid player in the league.
What do you think about Steph’s response? Tell us in the comments.
Tags: michael jordan, recommend, steph curry
Tweet Like Plus Pin It Share 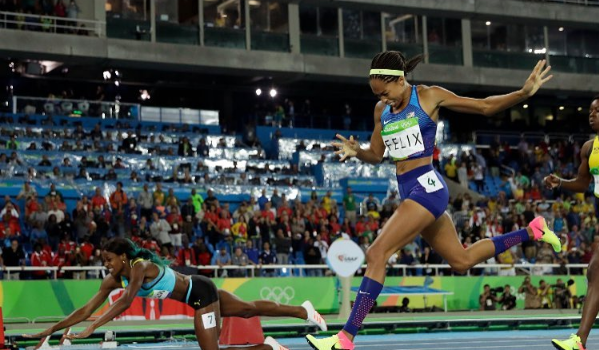 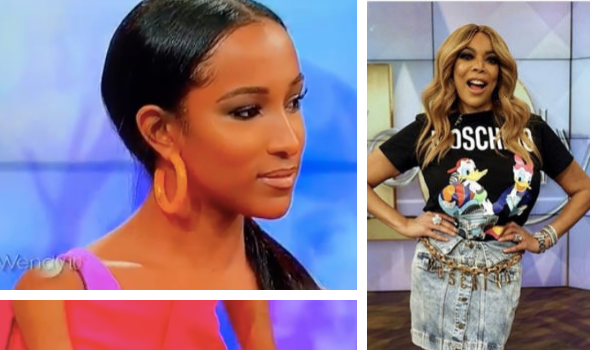