Whoopi Goldberg Tells Co-Host Meghan McCain During Heated Exchange: “Let me tell you something about ‘The View!'”

Taking on the role of moderator in any setting isn’t an easy one – but comedienne Whoopi Goldberg makes it look easy. The ladies of daytime talk show, “The View,” often debate their stances on current events, with discussions frequently growing heated. Today, (10/29/19) co-hosts Meghan McCain and Sunny Hostin battled it out at the table, with tensions rising so high that Whoopi had to enforce her authority as moderator.

Okay, everybody just take a breath…just let me finish what I’m saying so that I can just say-…everybody has something to say at the table, and we really do wanna hear from everybody. But once you start to do that thing-“

Meghan McCain, then, interjected with:

But what is that thing?

In which you’re talking over each other.

Whoopi then lectured her co-host, continuing:

“You know what, let me tell you something about ‘The View.’ This show has always had the ability to have different points of view, which we respect around the table. And when we talk to each other, we also exhibit respect. So when I’m saying to you, ‘Hold up,’ – because we’re not hearing each other, I’m not trying to cut you up. I’m trying to get you heard. That’s my point, that’s what you’re doing right now! And we’ll be right back!”

Oop! What did you think of Whoopi Goldberg’s reaction? Let us know in the comments. 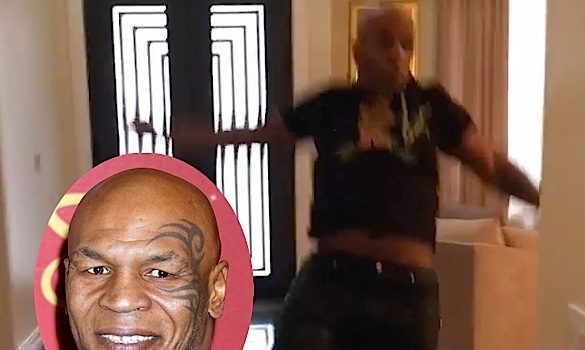 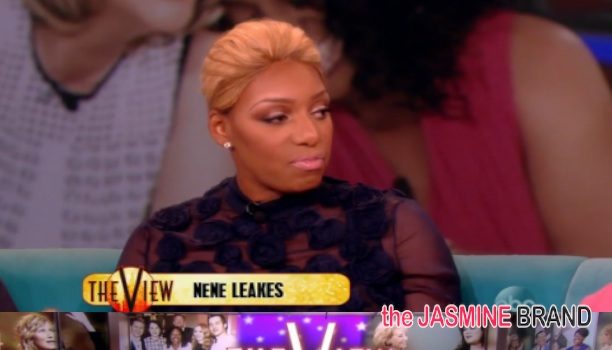